Netflix’s ‘The Politician’ Deserves Your Vote 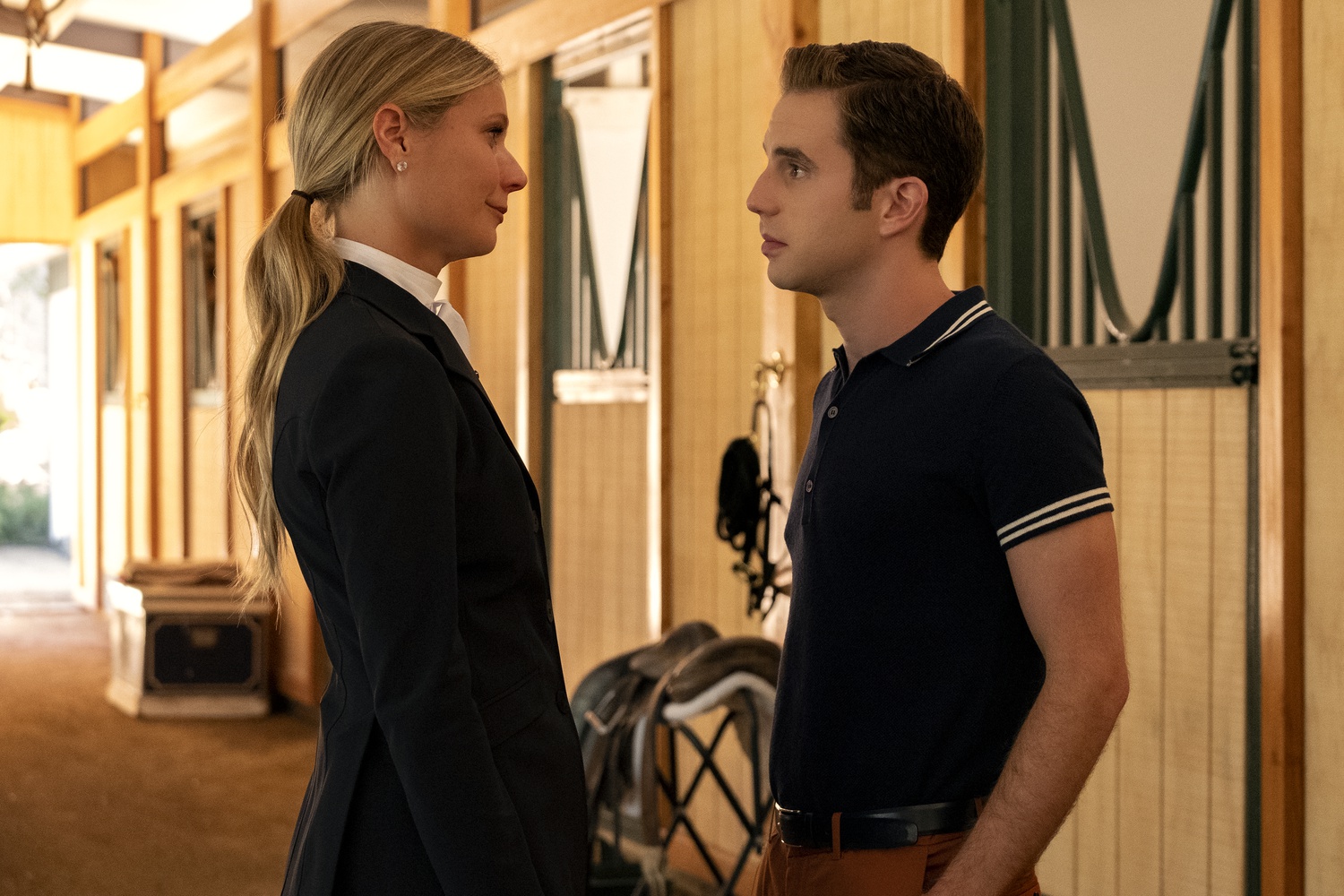 Netflix’s “The Politician” has been one of the most-anticipated shows of the year. It is the first show to debut on Netflix from television superproducer, Ryan Murphy, who signed a $300 million deal with the steaming service last year. Murphy is best known for creating and producing “Glee,” “American Horror Story,” “American Crime Story,” and “Pose” (whose star, Billy Porter, took home the award for “Outstanding Lead Actor in a Drama Series” at the 71st Primetime Emmy Awards ). Given the popularity and critical acclaim these shows have enjoyed, it is no wonder that Netflix shelled out hundreds of millions of dollars to get access to Murphy’s new content.

Netflix’s bet has largely paid off — “The Politician” has everything you would expect from a Ryan Murphy show: a stellar and star-studded main cast, including Ben Platt, Gweyneth Paltrow, and Jessica Lange; striking production design and cinematography; and many, many references to modern day pop culture.

The series focuses on a wealthy and ambitious high school student named Payton Hobart (Platt) as he runs for student body president. In Payton’s mind, winning student body president is just the first step to one day becoming the actual president of the United States. Payton’s opponent was originally the depressed River Barkley (David Corenswet), but after sad tragedy strikes, River’s rich girlfriend, Astrid Sloan (Lucy Boynton), announces she is taking over River’s campaign and running with Syke Leighton (Rahne Joans), a gender non-conforming black classmate. Payton’s running mate, on the other hand, is sweet Infinity Jackson, who is led to believe she has a diagnosis of terminal cancer by her money-hungry grandmother, Dusty Jackson (Lange).

The election itself is bonkers, involving a staged kidnapping and (multiple!) assissnation attempts. Although much of the show’s plot hovers on the edge of unbelievable, Murphy’s satire successfully parodies the current U.S. political landscape, mirroring our present-day reality of absurd daily political news stories.

In addition to satirizing the circus that is our current political system, “The Politician” highlights the numerous advantages that wealthy students benefit from in other aspects of their lives. Ironically, “The Politician” was written before the Operation Varsity Blues scandal, in which Hollywood actresses Felicity Huffman and Lori Loughlin were charged with paying hundreds of thousands of dollars to get their children into America’s most selective colleges and universities, amongst many other wealthy parents. So, in the first episode, when Payton’s loving mother, Georgina Hobart (Paltrow), suggests that she will simply buy her son’s way into Harvard University, the plotline feels almost all too real. Precisely because “The Politician” addresses pressing issues in such a creative and funny way, the show is a must-watch.

Part of what makes the show so entertaining is its acting. Platt makes an absolutely incredible lead, proving that he can easily make the leap from Broadway (in 2017, he won a Tony for “Dear Evan Hansen”) to television. Platt did not leave his Broadway roots completely behind, however, as there are a few musical moments in “The Politician.” They are somewhat awkward due to their randomness, but are nonetheless carried by Platt’s magnificent voice.

Paltrow is also particularly good as Georgina Hobart, who, without giving away too much, undergoes a character transformation throughout the season that is sure to be explored in a follow-up season. Lange is as good as always, particularly in a scene in which her character Dusty questions Payton’s motives for choosing her granddaughter, Infinity, as his vice presidential running mate. Shockingly this may, in fact, be Lange’s last television role as she recently told The Hollywood Reporter. Benjamin Barrett’s Ricardo was one performance that disappointed, largely because Ricardo, Infinity’s unintelligent boyfriend, is annoying to the point of being unwatchable and distracting.

What’s strange about “The Politician” is that its first season comprises eight episodes, and yet the penultimate episode of the season is more of a season finale than the actual season finale. That’s because the season finale already sets up Season Two of the series. This turns out to be a smart move as Season Two already anticipates to be more explosive than the first, which is an impressive feat considering how bingeable Season One was. The final episode was so effective in its buildup that viewers were begging for more episodes, but also left many wondering why Season One did not include many more elements of the season finale, particularly the fantastic characters played by veteran actresses Judith Light and Bette Midler. Because the political race set up for Payton at the end of Season One has more significance than that of a student body president election, viewers in some way watched a really long pilot to get to the good stuff. Nevertheless, Season One of “The Politician” still shines on its own, and its second term cannot come soon enough.