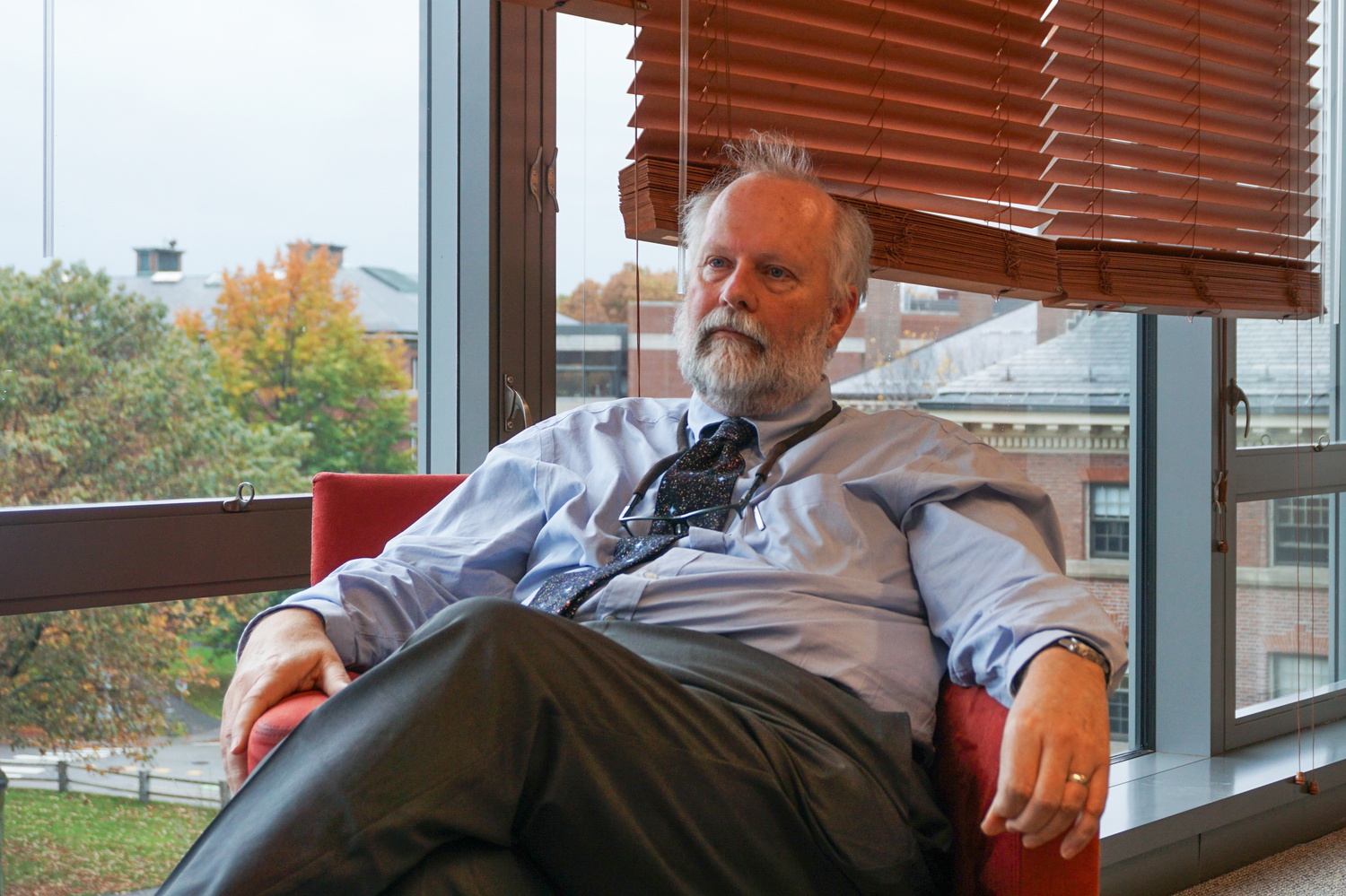 The Faculty of Arts and Sciences is now giving faculty “mandatory training packets” on grant proposal disclosure responsibilities and will recommit to enforcing a rule that faculty submit their grant proposals early, Dean of Science Christopher W. Stubbs said in a Tuesday interview.

The changes come as the National Institutes of Health investigates potential intellectual theft at more than 70 American universities. The NIH has already reached out to Harvard about inconsistencies in grant proposals in the past academic year, according to Stubbs.

“Disclosure of effort and disclosure of intellectual entanglements is the key thing from a faculty perspective,” he said.

Harvard has also formed two committees to review and strengthen current guidelines for faculty research, specifically related to federal grants. Stubbs first announced the creation of the committees earlier this month at a faculty meeting.

A University-wide body — assembled by the Provost’s office — will review potentially sensitive research collaborations, like those on a federally maintained list of “suboptimal” overseas organizations, according to Stubbs.

A second committee — specific to FAS and organized by FAS Dean Claudine Gay — will ensure “tactical grant complicance” among its constituents, he added.

Stubbs said he and Gay “mobilized” themselves last fall to clearly delineate the relationships between scientists, funding agencies, and the University against the “background of an evolving geopolitical context.”

In addition to distributing the training packets on disclosure responsibilities, FAS will now “thoroughly enforce” a rule that faculty members submit proposals five days before the agency submission deadline to make sure that “all the boxes are checked,” Stubbs said.

The New York Times reported earlier this month that nearly all of the incidents the NIH and FBI are reviewing involve Chinese and Chinese American researchers allegedly stealing information for the Chinese government. The probe has already led to concerns that Chinese researchers are facing discriminatory targeting, the Times noted.

Stubbs said Tuesday that he would seek to prevent the perception of unfair treatment at Harvard.

“We firmly stand behind the basic principle that in no instance should any member of our community feel any sense of discrimination for any reason whatsoever be it national origin, religion, political persuasion, or other,” he said.

Stubbs said he is also concerned by an “emerging idea in the government” that there exists an area of “sensitive” research between classified work and open scholarship. He suggested quantum computing — which has the potential to break encryption — as an example of one such area.

“So the government would like to exercise some kind of control over that domain of scholarship — and like, well, we don't want foreigners in your lab if you work on that,” Stubbs said. “I would personally like for Harvard to stand firmly behind the idea that there's classified and there’s unclassified, and don't come and tell us that there's this fuzzy stuff in between.”

He said he hopes the University-wide body would “push back” on the government if they attempt to reify this new category of “sensitive, but unclassified” research.

“I think the interesting part of it is standing firmly behind principles of academic freedom and free flow of scholars and ideas — and at the same time recognizing that, as a nonprofit institution, that is supported both directly and implicitly by the taxpayers in this nation, we do have an obligation to protect the national security interests of the country,” he said.

In an incident separate from the ongoing NIH probes, Harvard has recently had to take action against a faculty member for inconsistencies in their disclosure record, according to Stubbs.

Stubbs did not name the faculty member. Harvard spokesperson Rachael Dane declined to provide it after the interview.

“Harvard does not comment on personnel issues,” she wrote in an email.

—Staff Writer Juliet E. Isselbacher can be reached at juliet.isselbacher@thecrimson.com.