The October-ocity of Purported ‘October Songs’ 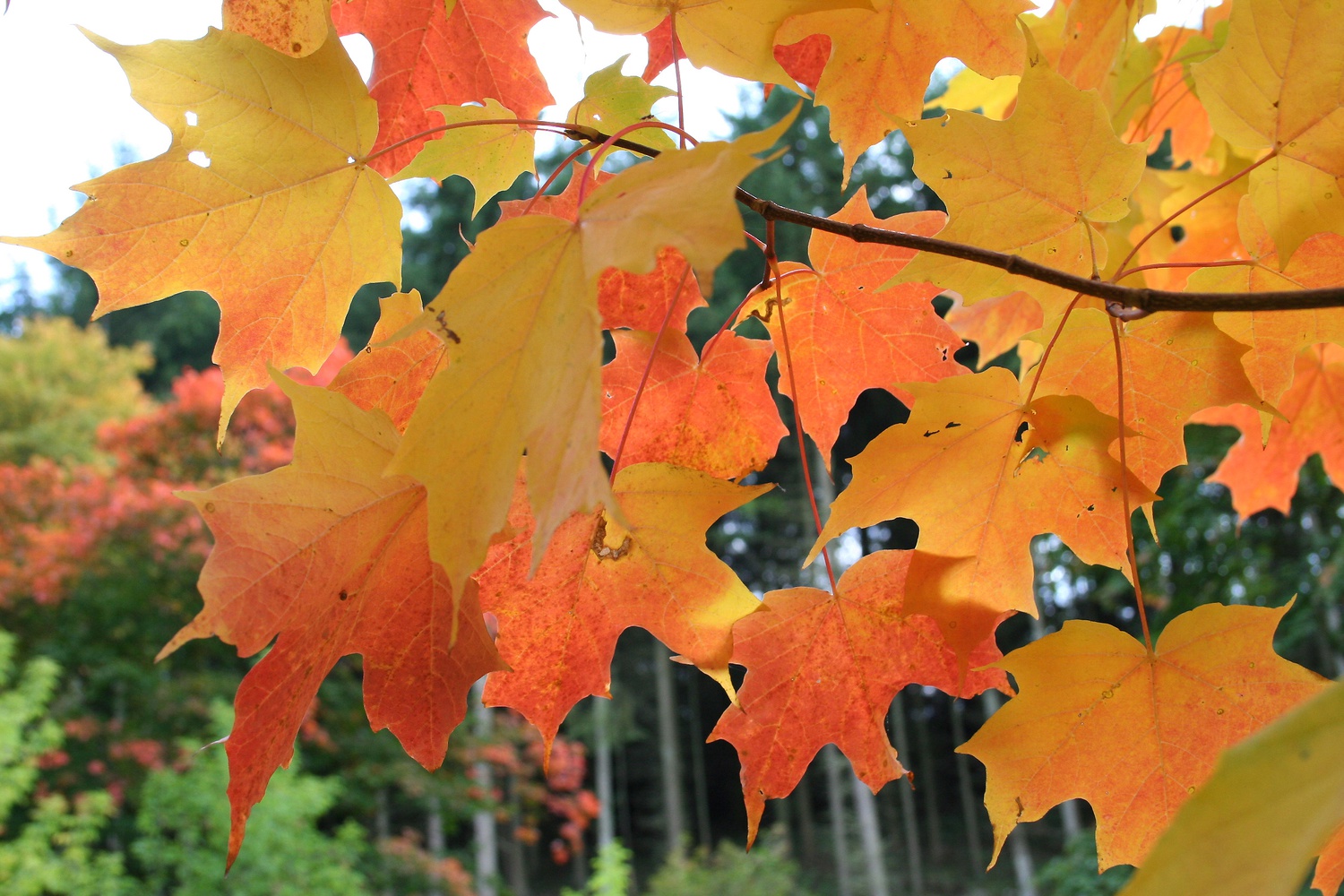 Are there any good October songs? Are there *any* October songs? Other months have an embarrassing number of seasonal songs. September has Earth, Wind, and Fire and Taylor Swift’s cover. November has Guns N’ Roses’ “November Rain” and The National’s “Mr. November.” A cursory Spotify search, though, yields next to nothing for October. Why no love for the tenth month?

It may be that nobody cares about October. Google Trends shows October’s lack of popularity compared to May, a month few would call their favorite. October has a public image problem, something the current music scene fails to solve adequately. Let’s examine five October songs, ranked by success in giving October a proper banger.

Sounds good, doesn’t work. Beautiful instrumentals and evocative lyrics aside, the song has no October-specific impact. The closest this indie duo comes to naming the month is with the line “I come by the light of an autumn moon.” Is there anything about October that makes moons brighter? If not, what are we doing here?

There are two types of Mumford and Sons songs. Some are loud and anthemic. Others are quiet and moody. Unfortunately, “October Skies” belongs in the latter. Playing this song at a party would barely register given how quiet and introspective it is. There’s obviously a trend of indie songwriters having sensitive eyesight in the autumn, as Marcus Mumford cries that “I’m blinded by the lights / Of October Skies.” Unfortunately, physical ailments are not what October is going for here.

Bono likens the month to a forest of nude saplings: “October and the trees are stripped bare / Of all they wear.” The image is haunting, confusing, and immediately dispelled when Bono asks, “What do I care?”, dropping the subject and quickly moving on. We heard you, Bono, and all the beautiful piano-playing in the world won’t save you from that embarrassing metaphor.

The first song on this list to not explicitly mention October is also more October-y than any of the others. Confident, cool, and commanding, Ray Parker, Jr. crafts an October song for the ages. The song’s memorable hook — “Who you gonna call? / Ghostbusters!” — makes it clear October would benefit from dropping the whole month thing and going all-in on Halloween. The anti-ghost message may look terribly passé in a few decades, but “Ghostbusters” is a tough challenger to beat.

1. “Wake Me Up When September Ends” - Green Day

Let’s be clear: At its core, “Wake Me Up When September Ends” is an October song. It succeeds in its October-osity by denouncing the month’s worst rival: September. By constantly railing on the ninth month’s precipitation tendencies — “Here comes the rain again” — Billie Joe Armstrong implicitly endorses October, the month in which he can finally awaken. Indeed, October’s true banger is the result of dunking on its competition.