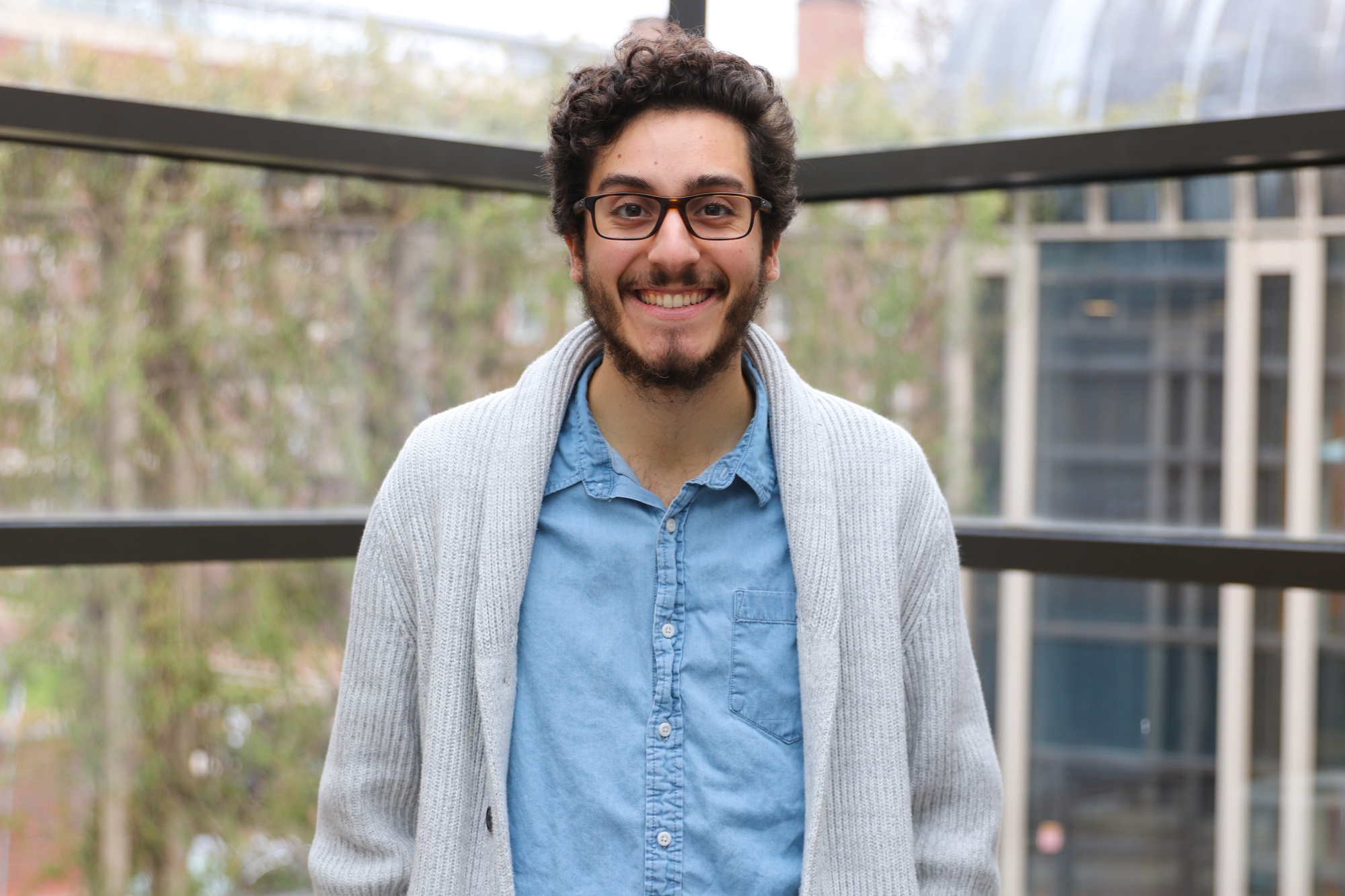 After growing up on what he describes as an “island,” Amitai B. Abouzaglo ’20 came to Harvard eager to create meaningful and wide-ranging relationships in a way that his insular upbringing had not allowed.

Emerging from that environment, Abouzaglo wanted to be at the forefront of bridging connections between different groups of people. He dedicated much of his first year at Harvard to creating a council whose membership spanned a variety of different religious backgrounds. Known as the Spiritual, Religious, and Ethical Council, SREC for short, it provided a space in which people could develop multi-faith literacy and work toward inter-religious leadership. It was later integrated into the Harvard College Interfaith Forum.

“The most important part of those evenings,” Abouzaglo reflects, referring to the group’s meetings, “was that the different representatives of the faith groups were sitting right next to each other, and were then able to say, ‘hey, I know this event on Wednesday, would you like to come?’" Soon after, he recalls, religious groups began to organize interfaith gatherings of their own volitions.

The high value that Abouzaglo places on human connection is evident in all aspects of his life. When he has free time outside his studies as a Comparative Study of Religion concentrator, he says, he spends as much of it as he can with others.

“Honestly, the thing that I try to do the most is… [sit] down with anyone,” he explains. “It doesn’t need to be someone I consider a friend for me. If I talk to you for a few minutes, and I feel like we allowed ourselves to sink to a more authentic place of ourselves, then you’re a good friend to me.” 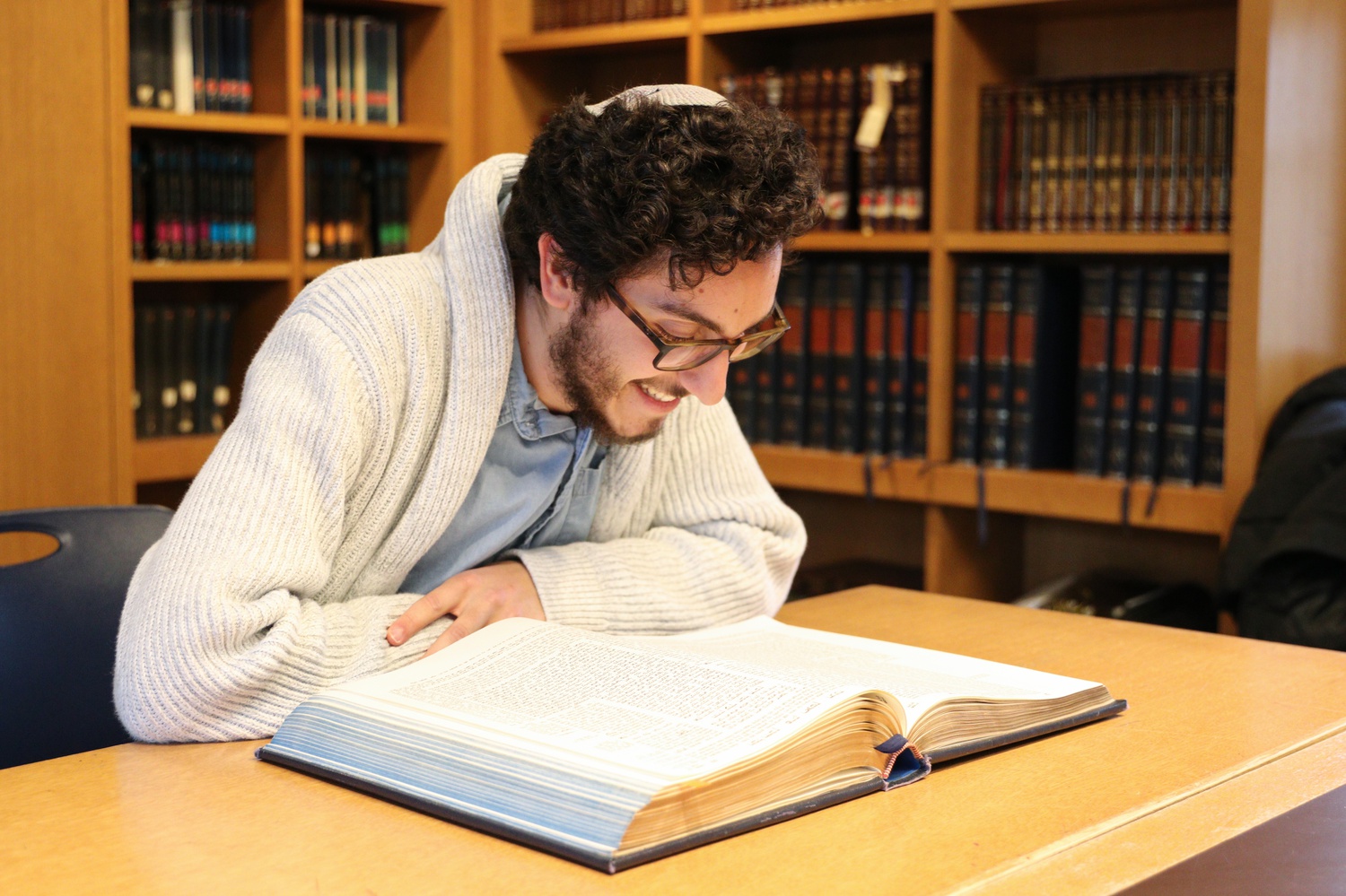 As we sit in the “fishbowl” room at Harvard Hillel, Abouzaglo explains that over the past year, he has become increasingly involved with work outside Harvard. In 2018, Abouzaglo founded a non-profit organization called Embodying Peace that, according to its website, works to support grassroots initiatives that build ties and create change in Israel and Palestine.

With a staff comprised of fifteen college students and recent graduates throughout the US and Israel-Palestine, Embodying Peace, according to Abouzaglo, works on a number of projects, including furthering political equality in Israel and creating “people-to-people dialogue programs” between Palestinians and Israelis.

While “peace” is in the name of the organization he founded, Abouzaglo invokes it with particular caution, noting how drastically its meaning can vary depending on where and when it is used.

“[Peace] is a dirty word in Israel-Palestine, and it’s a heartwarming term in the rest of the world, in the United States. Why is it a heartwarming term? Because it represents all of our values jotted down into one term,” he says. “Because peace negotiations haven’t been realized over the past 25 years, it has become a dirty word.”

Eventually, Abouzaglo hopes to move to the Israel and Palestine region to run his nonprofit on the ground. But, at least for the remainder of the year, he will continue to operate from campus. Reflecting on his efforts to create change halfway across the world as a student in Cambridge, he draws a parallel back to his life as a senior in high school.

“Now, toward the end of college, I also live on an island,” he says, except that “the islands are very different. One of them was in Dallas, Texas in the Jewish world there, and another one is in the muck of Israel-Palestine activism on the ground, but still having to live on campus and conduct student life and academics.” Nevertheless, he says, “I totally recognize that the gulf between me and the future is not that distant, and it’s not that deep, and it will be reconciled.”