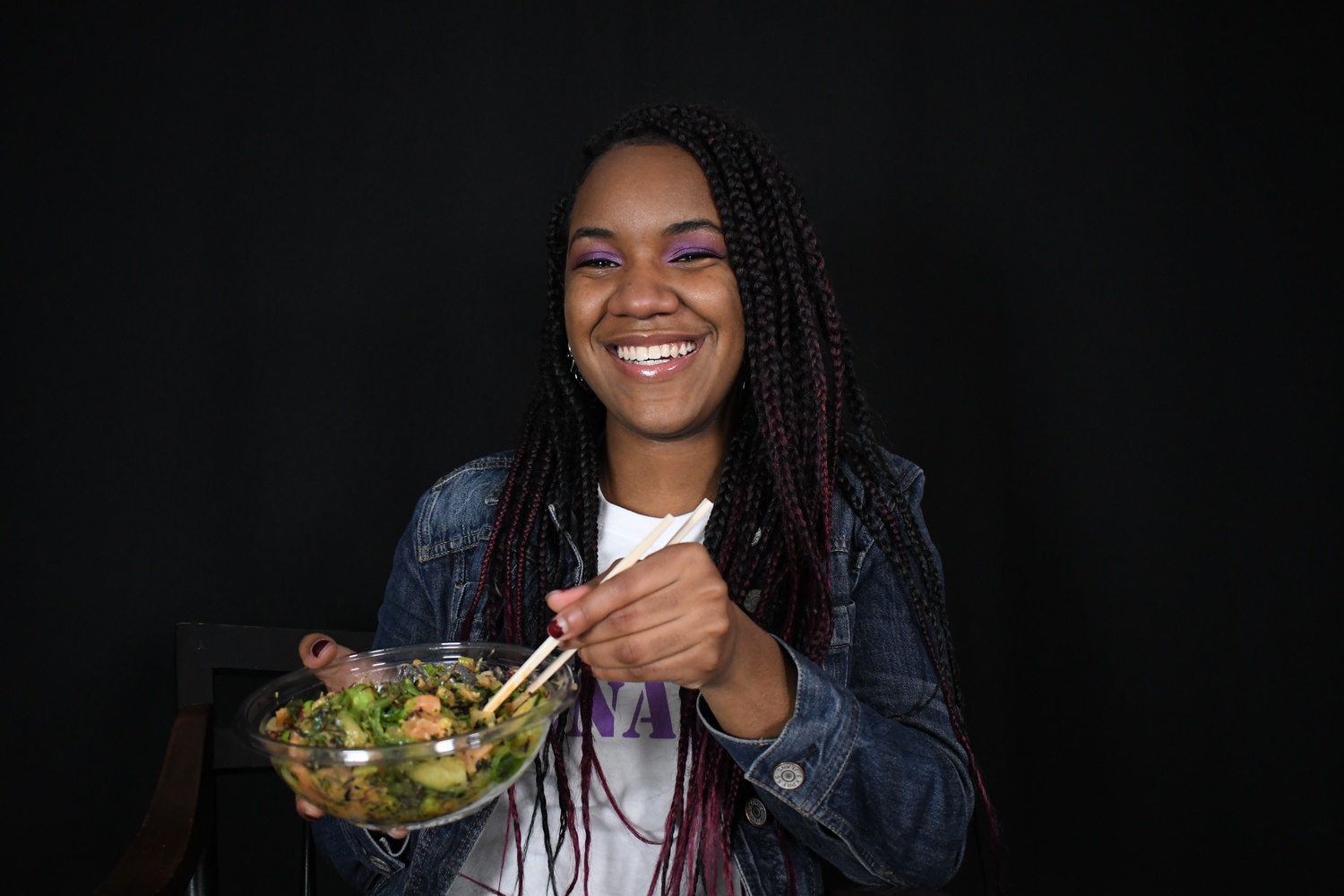 Sometimes section can feel like a cutthroat competition where you have to lip-sync (or “bounce off of that”) for your life. Here is an all-star lineup of your favorite drag queens as your least favorite classmates. If you’re offended because you feel as if this article reads you for filth, remember, this is “RuPaul’s Drag Race” not “RuPaul’s Best Friends’ Race.”

The One and Done — Vanessa “Vanjie” Mateo
The One and Done shows up to the first section, grabs a syllabus, and is never to be seen again. Despite being M.I.A., The One and Done leaves their mark on you. You’ll never forget how, despite showing up to class just once, they managed to make the stupidest comment you’ve heard all semester. The One and Done might make an appearance at the end of the semester or even at the beginning of the next in a different section just like Miss Vanjie (“MISS VAAAAANJIE”) reappeared in Season Eleven after being the first to be eliminated from Season Ten.

The Sleeper — Jinkx Monsoon
Just as the name implies, The Sleeper naps their way through every section, every week, and through even the most intense rants from The Section Kid. What is The Sleeper doing at night that causes them to sleep during class? You can never ask The Sleeper this because they’re already knocked out by the time you walk into class and the second section ends, they are out the door and onto their next nap sesh. The Sleeper may have never spoken in class but their snoring filled the silences that The Section Kid couldn’t. Season Five winner and self-proclaimed narcoleptic, Jinkx Monsoon, is The Sleeper. Almost impressively, Jinkx Monsoon fell asleep in a corner of the workroom during fights between the queens, while she was supposed to. D working on projects, and whenever she just felt generally stressed (mood).

—Incoming Theater Exec Annie Harrigan ’22 can be found in her common room writing the musical adaptation for RuPaul’s Drag Race, “Sissy That Walk: The Rusical.” Send all audition inquiries to our casting director, Hunter T. Baldwin, at hunter.baldwin@thecrimson.com.