Arts Vanity: The Mona Lisa is Laughing At You, And Other True Conspiracies 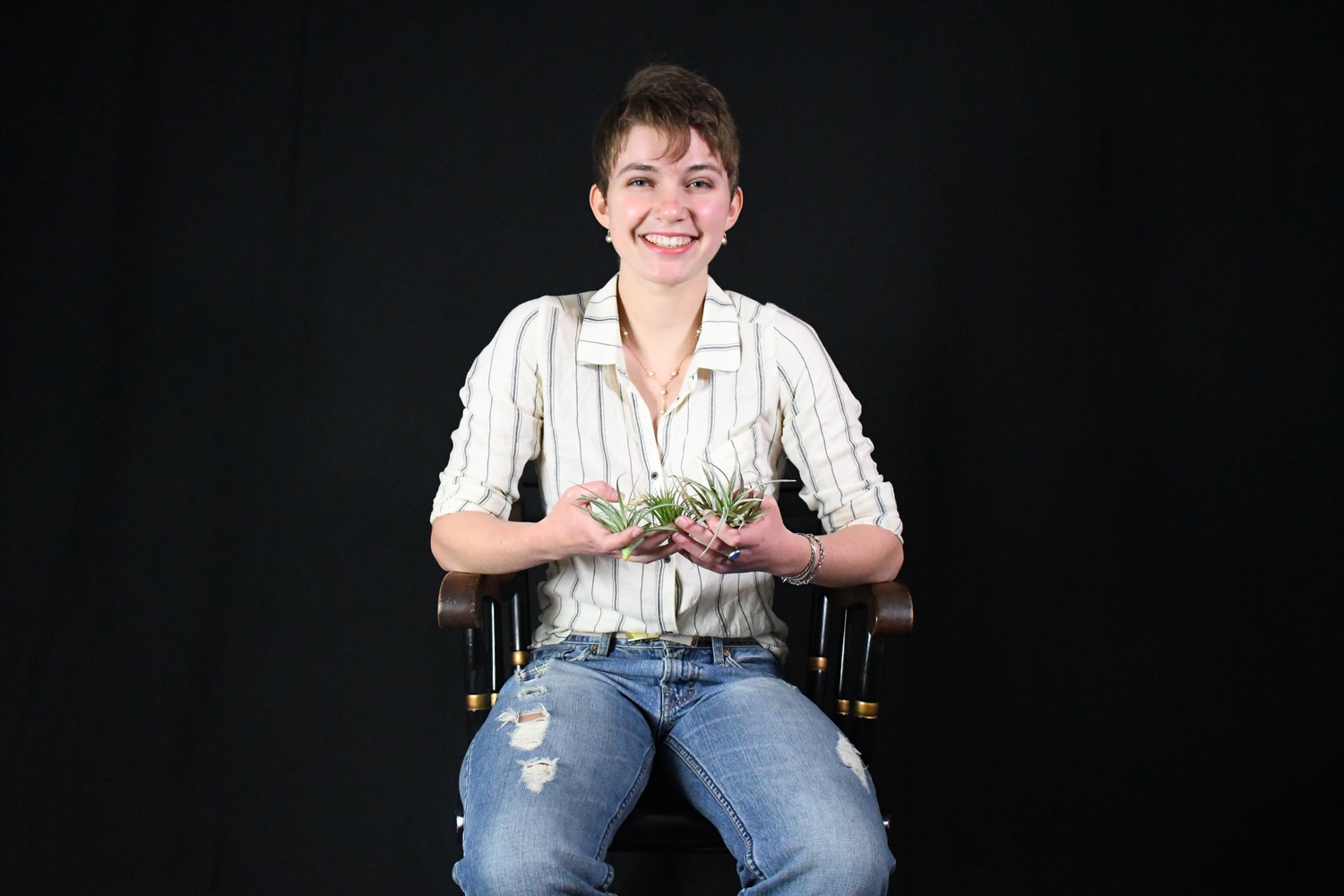 Some say art needs a little mystery. Some say the value of art lies in its interpretability, in its capacity for intrigue, in its infinite enigmas.
I say, why the secrecy? As the final arbiter of all art ever, I have the answers. And for the incredibly low price of external validation, I will share those answers with you. Ask no more; the nature of art will be revealed. You’re welcome.

How was Stonehenge built?

Many have guessed that Stonehenge was constructed by aliens. They’re close, but not quite right: Stonehenge is actually a poignant artistic note left behind by WALL-E, the space-travelling robot who saves humanity in the 2008 Pixar film of the same name. After the movie ends, WALL-E takes up time travel. Stonehenge is his damning critique of climate change, not that the Neolithic proto-English from 2500 B.C. could have known that.

The real identity of the ostensibly-subversive British street artist known as “Banksy” isn’t important. What you should know is that Banksy is actually the whistleblower who claimed that President Donald J. Trump is misrepresenting his dealings with Ukraine. You thought the whistleblower was a C.I.A. officer? You thought Banksy was from the United Kingdom? You thought there was anything Banksy couldn’t do? That’s the “art” part, baby.

Who is the “Girl with a Pearl Earring” from the Johannes Vermeer painting?

Why is the Mona Lisa smiling?

Listen, why is it so important to you that the Mona Lisa is smiling? She’s not smiling. If she is smiling, it’s to make you go away. Why do you always expect women to smile at you? Think about it. Talk it over with your therapist. It’s almost the 2020s — you can’t go around acting like sexism is acceptable anymore.

Will Lorde ever release another album?

“I cut my teeth on wedding rings” (“Royals”)

I swear, it’s like close reading is dead to you people.

What happened to the paintings stolen from the Isabella Stewart Gardner Museum?

In 1990, 13 paintings worth $500 million — including works by Edgar Degas, Rembrandt van Rijn, and Johannes Vermeer — were stolen from the Gardner Museum by two men posing as police officers. Over two decades later, in 2013, the F.B.I. announced that they had found connections to the Boston mafia. While the hunt was subsequently truncated by the 2013 Boston Marathon bombing, the F.B.I. has expressed confidence that the mob was involved.

But aren’t we all the mob? Isn’t the real mob the democratic electorate, the uneducated masses, the victims and the perpetrators of the herd mentality the Founding Fathers warned us against? Aren’t we all responsible for our country’s sins?

Think about it. The museum is offering a $10 million reward.

— Incoming Arts Chair Iris M. Lewis ’21 will not accept feedback on her art theories unless it comes from either Lorde or WALL-E. Please direct all complaints to allison.scharmann@thecrimson.com.