Arts Vanity: I Don’t Care What You Think, Russell Crowe Was Perfect in ‘Les Misérables’ 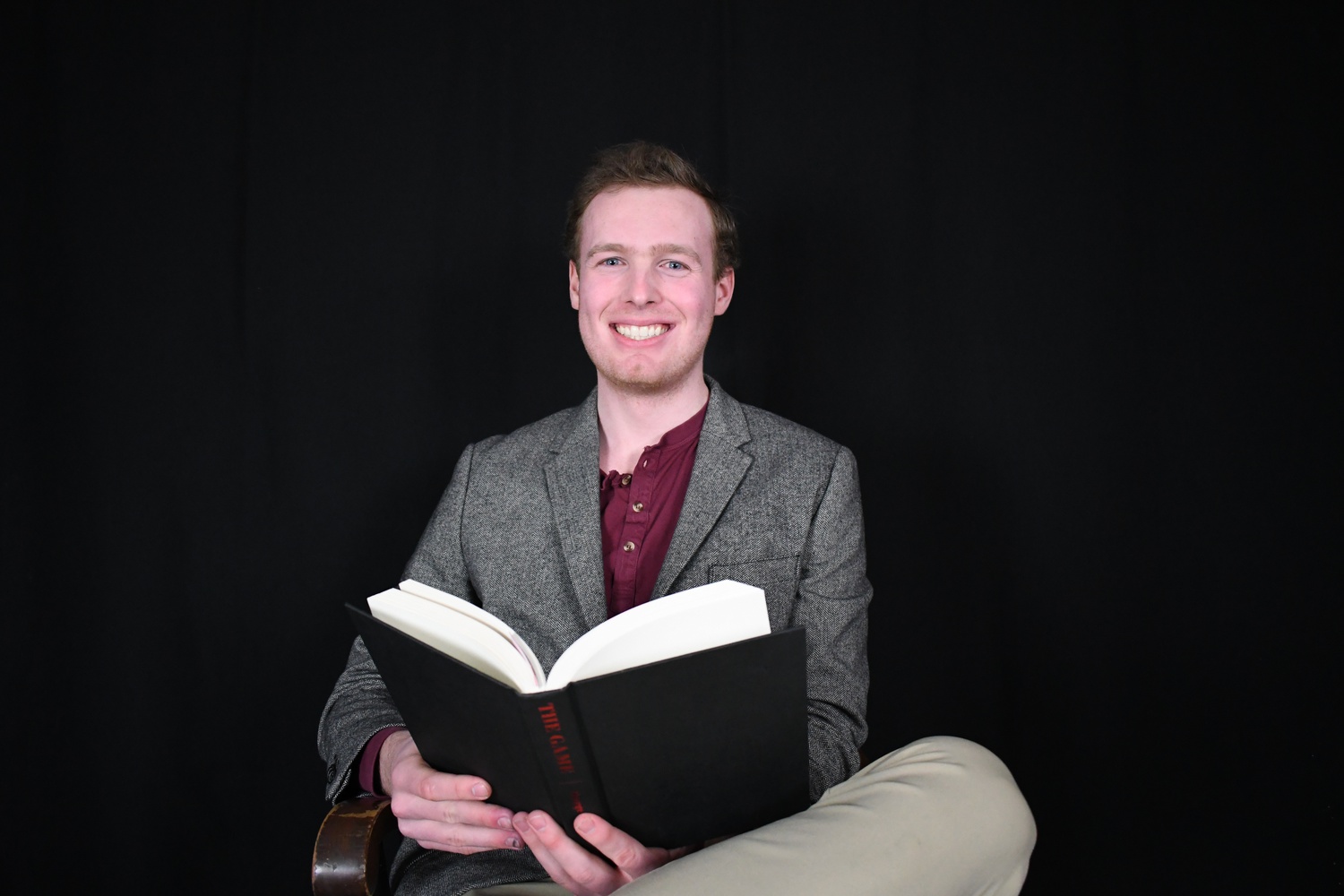 I default to experts on most things. I don’t wear white after Labor Day. I buy bonds because they’re a safer investment than stocks. I believe Jeffrey Epstein killed himself. There’s one thought I have that’s entirely my own, though, and it’s a pretty unpopular one: Russell Crowe was a terrific Javert.

In 1862, “The Book of Mormon” was inspiring deadly riots and John Wilkes Booth was just a random actor. In France, however, Victor Hugo was putting the finishing touches on “Les Misérables.” For those unaware, it is one of the longest novels ever published. I will never read it, and neither will you. A quick Wikipedia summary reveals that the book centers around Jean Valjean as he breaks his parole and evades the wrath of Inspector Javert. The novel was adapted into a musical, which was adapted into a movie in 2012 that got nominated for eight Oscars and nine BAFTAs.

Even though the movie was well-received, nobody liked Russell Crowe as Javert. His performance was part of why Emma Gosnell of The Telegraph walked out of the movie, and Rich Knight of Cinema Blend believes it single-handedly took the film out of contention for Best Picture. The critics missed the boat here. Yes, Crowe was considerably worse at singing than everybody else in the movie. That is why he was the perfect Javert.

Crowe’s ineptitude made Javert realistic. Demanding that everybody in 1830s France have a perfect voice is too much to ask. The bishop can be a soothing baritone since he has to sing in church every day. Cosette can hit the high notes because she spent her entire childhood singing to her imaginary friends. But I draw the line at Javert having a voice that’s anything better than present-day Bob Dylan. This is a man who has committed his life to overseeing prison laborers, which doesn’t leave him much free time to practice his scales. Singing during work is out of the question, since his coworkers would ridicule him every time he missed a note. His only option is to sing quietly to himself, so soft that nobody can hear him, developing a beautifully flawed voice over the course of many decades of bathroom breaks and baguette lines. Of course his voice is awful. Shame on you for expecting otherwise.

Ultimately, I derive pleasure from watching Crowe’s Javert for the same reason I tutor my little sister in precalculus: It’s nice to be better at things than other people. That’s why I, at 6’4”, exclusively play basketball against second-graders. The only way for me to assert my waning privilege as a straight white man in today’s society is by turning on the TV and chuckling at Russell Crowe singing like your drunk professor at karaoke night. So, no, I don’t care what you think, Russell Crowe was perfect in “Les Misérables.”

— Incoming Campus Exec Jack M. Schroeder can be reached at jack.schroeder@thecrimson.com when he isn’t stealing magic beans from children.