Arts Vanity: What Art Heists Tell Us About Vanity 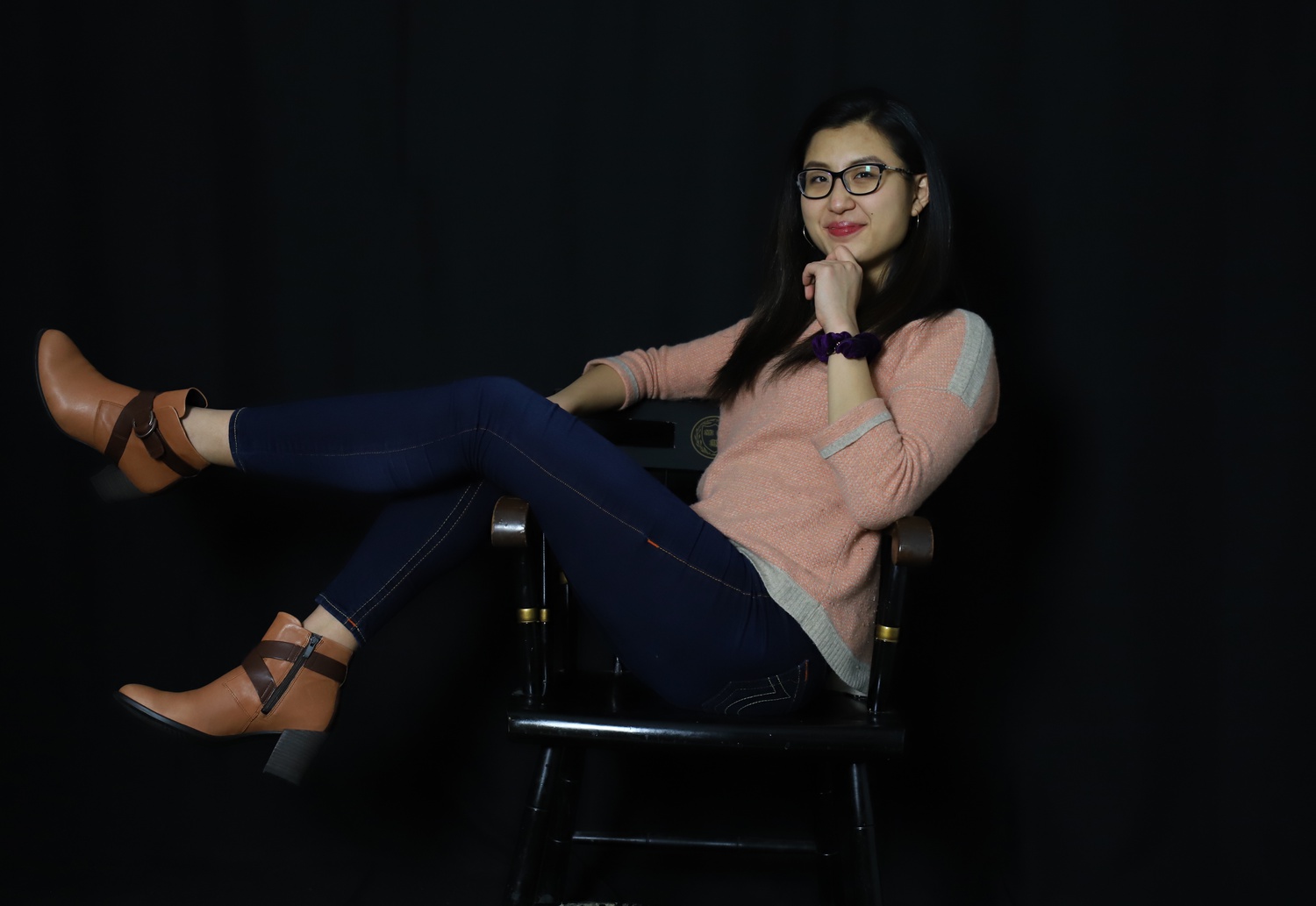 There’s an inherent vanity in art — somewhere, someone had to decide whatever piece or experience is worth our attention and time, our contemplations and confusions, our laughs and tears. But perhaps more vain, then, is the sport (dare I even call it that?) of stealing art: art heists. At its core, an art heist is a robbery. The most publicized ones involve highly elaborate productions resulting in the loss of up to millions and millions of dollars of art. Just last week, jewels of “immeasurable value” were stolen from the Dresden Royal Palace in what’s been called the “biggest such theft” since WWII, all through a loophole of the alarm system.

But something about these robberies seems more sophisticated and acceptable to society.

The popular “Ocean’s” movies serve as blatant examples of over-glamorized art heist stories. Though Danny Ocean’s crew is really trying to save themselves in “Ocean’s Twelve” by pulling off an art heist amidst a web of favors and money they owe, the story trivializes the loss of the actual art to the museum and the viewing public. Their elaborate plan to pull off the heist and the Jason Bourne-like moves the crew pulls off in the process add to that glamorization. In one particular scene, a thief known as the “Night Fox” maneuvers through a thick entanglement of laser beams in the lobby of a museum through a mix of precise martial arts and impressive dance choreography, set to an upbeat electronic tune.

His sister Debbie’s plan in the all-female spin-off, “Ocean’s 8,” gives the same kind of endorsement for such art heists, even tying in alternative incentives of getting back at personal retributions. Not a word is said about the jewels that end up stolen themselves. Perhaps the fact that these thieves plan on returning these pieces — just at a high cost — makes the whole idea of the theft palatable to audiences.

Not all depictions are guilty of this glamorization. Donna Tartt’s famed “The Goldfinch” gives a nod to the more complicated underlyings beneath the heist itself, but even her story romanticizes the concept of art theft in a dramatic fashion. I admit, it’s a guilty pleasure.

Maybe people don’t actually care about these jewels and old paintings. Besides, if they’re stolen, you can just look up what it looks like on Google images, right? How much is the public really missing out on? But on principle, even if it’s “just art” or “just jewels,” it’s still theft. And although these stolen pieces are often highly valuable, the stolen art marketplace is supposedly a tough place to crack.

It’s not secret knowledge that it’s hard to sell these prized pieces once stolen. Robert Wittman, founder of the FBI's art crime team, told The Atlantic in a 2012 interview that “the general pattern is that the criminals who do these jobs, these heists, are good thieves, but they're terrible businessmen.” Fast forward nine years to now, though, and the thieves are still doing it. Either Wittman was just saying that with the hopes of discouraging more people to steal art and there does exist some large market for people to sell, or, these thieves really don’t care that much about selling the art itself.

Independent of value, major art heists themselves become a grandiose act, something seen as almost impressive to execute, as terrible the consequences. The mystery that shrouds many of them and the continuing investigation draw in art connoisseurs and crime fanatics alike. Even the casual bystander finds themself fantasizing and wondering about the complex plans behind the disappearances of remarkable pieces of art. Insofar as art has vanity, then, art heists exhibit an even cruder and haughtier side of human vanity.

— Outgoing Editor-At-Large Lucy Wang ’20 wrote this piece, and many others, in vain. Her identical twin brother, Brucy (valued approx. $2.79), was lost in an art heist at 14 Plympton Street. Please send tips to lucy.wang@thecrimson.com.