Arts Vanity: Art That I Hate (For No Reason) 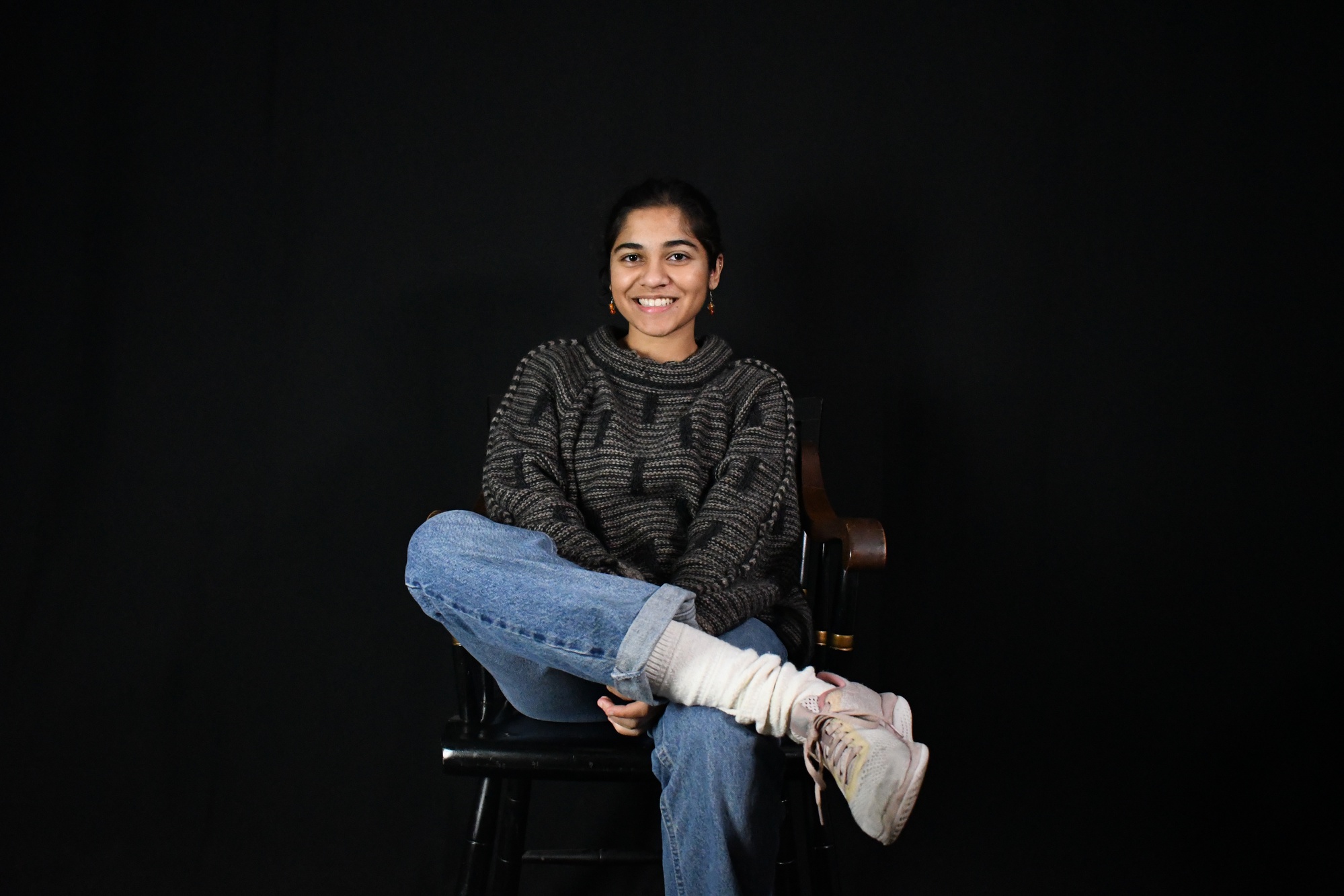 That painting of Thomas More in the Frick collection

I, too, am impressed by the impeccable sheen of the velvet on More’s sleeves. Hans Holbein nonetheless chose an unflattering angle and that expression for his face. Why did this painting have to enter the annals of art history? Why is it across from the majestic “St. Francis in the Desert,” who looks less than miserable as he splays out his arms in ecstasy?

“On the Nature of Things”

Once you’ve read the first four pages, you’ve read the whole thing. “De Rerum Natura” is cyclical, and maybe Lucretius was one of the first atomists to have lived, but he could’ve condensed 400 pages into 10 or so, and probably maintained the poetry. Maybe with his ancient Roman education, he hadn’t mastered the art of word limits like us 21st century undergrads. Heidegger blows your mind with the sheer number of words and level of complexity he uses for a bunch of shower thoughts, but with Lucretius, it’s just annoying.

I can think of few ways for overlaid colorful squares on a canvas to make a statement. Maybe they can, maybe they needed to be in a museum (I would prefer them on a carpet). Alternatively, I feel like Koons’ fame was the product of a practical joke by a bunch of curators who got together to see what level of mediocrity they could hype to $58 million — the price of one of those kitsch steel balloon dogs. Koons’ work does expose the absurdity of late-capitalist American consumerism, I guess. He’s winning, but his balloons suck.

Fjallraven has been the leading force of stylistic monotony of our age. They’re cute, but how did they even get famous? It’s so basic — not in the VSCO girl sense — actually just basic. Is every fifteen year old really thinking to themselves that they need one of these to fit in, except this time in mustard, because no one has that color yet?

“Vampire Weekend,” “Contra,” and “Modern Vampires of the City” were phenomenal albums. They beautifully encapsulated what it means to be a New Yorker, from the snow-filled Hudson to the young men’s wing at Sloan-Kettering. I’ve mostly relegated the band to middle school memory, but listening to “Horchata” in December still warms me up inside. They absolutely trashed their legacy, however, with “Sunflower.” It pairs hollow lyrics with the most annoying refrain. I didn’t need to hear a white guy kind of scat in 2019. Maybe they can redeem themselves, but I also just want them to stop making music now — maybe they peaked as 20-year-olds, but they might as well maintain their solid (though now tarnished) reputation.

—Shruthi Venkata is the outgoing Columns Exec, and she doesn’t in fact hate most of these things, except for maybe “Sunflower.” Most of them are overrated. You can reach her at shruthi.venkata@thecrimson.com.