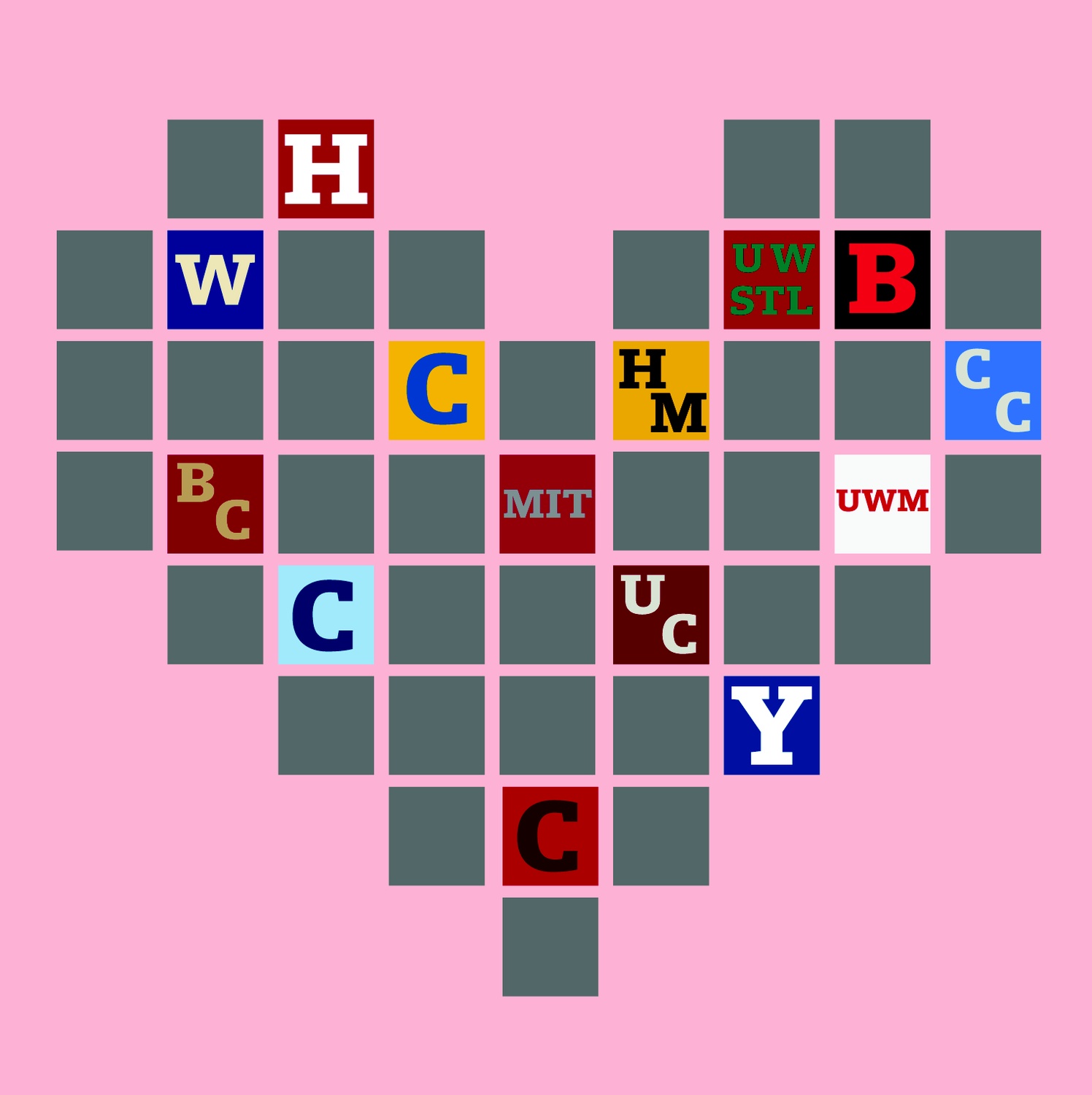 Datamatch, a free matchmaking service run by the Harvard Computer Society, is now available to students at 13 schools.

Program organizers expanded Datamatch's reach from last year, when the service was available at four colleges and universities. HCS, which launched the program in 1994 exclusively for Harvard College students, also offered Datamatch to students at Brown University, Columbia University, and Wellesley College in 2018.

Datamatch’s efforts to partner with campus satirical publications was critical for its expansion, according to co-Supreme Cupid Russell F. Pekala ’19, who helps oversee the program at the College.

"We wanted to pair with people that would want to do the stuff we were unable to on the ground at those schools, which included writing school-specific questions, getting the word out about Datamatch, getting people excited about it,” Pekala said. “That's why we kind of targeted organizations similar to Satire V at other schools.”

Michael Dizon, a student at Washington University in St. Louis, worked alongside two other students to lead Datamatch’s efforts on his campus. Dizon wrote in an email that he enjoyed launching the service on campus.

“At first I became really apprehensive about taking on what felt like a massive task…and I wanted to decline the offer until next year, when I had more time to prepare,” he wrote. “But I had a long call with Russell Pekala, and I remember him saying, ‘As long as you would have fun running this, we would have fun supporting it.’ So I started to have fun with it.”

Pekala said the support Harvard Datamatch organizers have given to students at other schools has helped them bring the program to their campuses. Harvard organizers have overseen the service's matchmaking algorithm, provided students with materials to help with publicity, and helped them send mass emails to other undergraduates, he said.

Brown University’s Datamatch team will host a party on Valentine’s Day this year with Small Victories, an event promotion and management company, to provide students with the opportunity to meet their matches, according to Cashen Conroy, a Brown student who is part of the campus’s Datamatch team.

Conroy said that, though campus Datamatch coordinators worried that the “novelty” of the service would wear off after last year’s debut on campus, the party is already drawing interest among students.

“We had a lot of success with Datamatch last year,” she said. “So coming into the second year, I was a little apprehensive that a huge part of that may have just been the novelty of it in its first year. But the numbers are looking pretty good. The party is sold out which is exciting.”

Matches will be released on February 14 across the country.