The #MeToo Movement Makes Its Way Into Harvard Courses 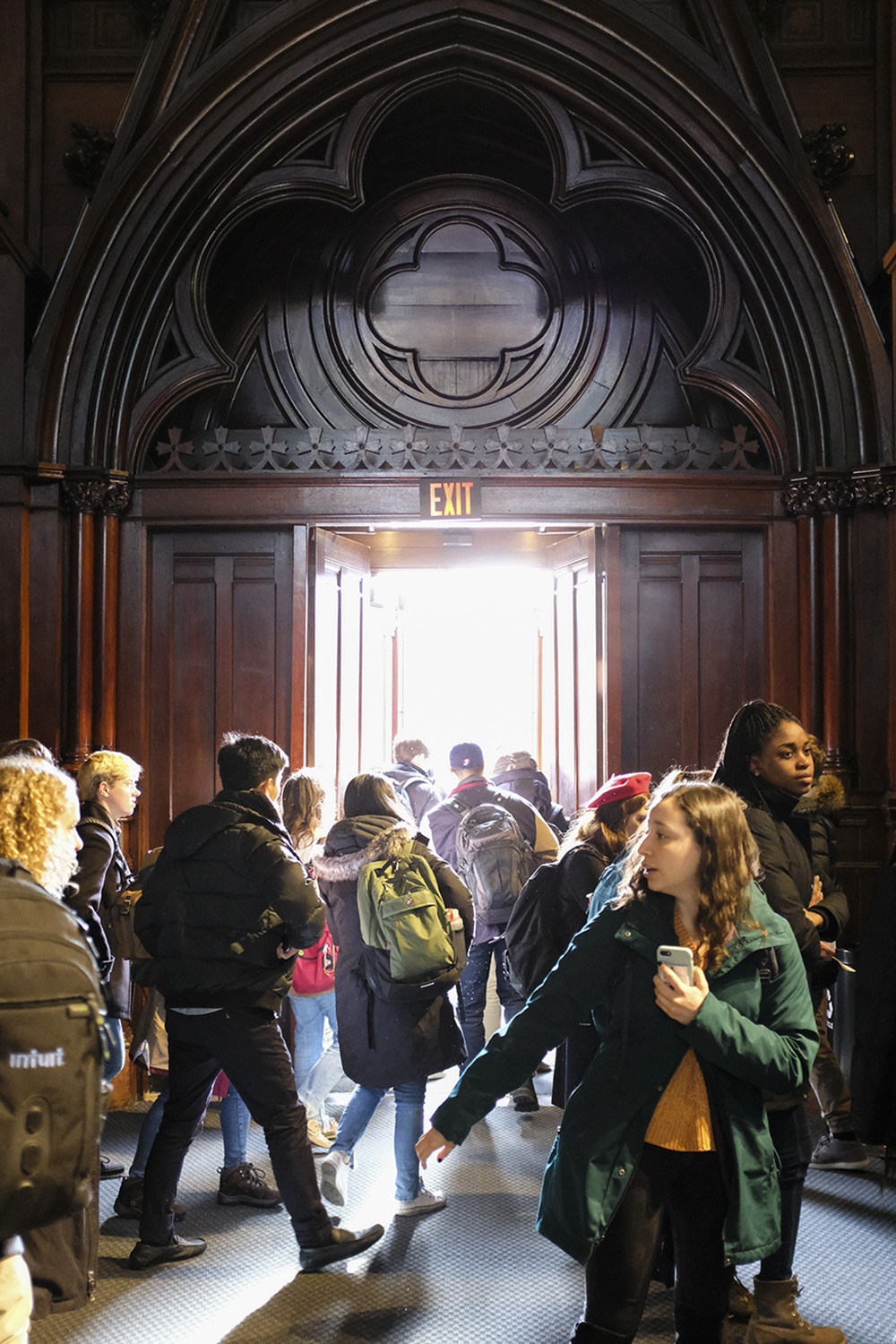 As women around the world have come forward with personal stories about sexual misconduct they’ve faced, Harvard courses have begun to integrate explorations of #MeToo movement themes and issues into their curriculum.

The phrase #MeToo has appeared in course syllabi of myriad departments including English, Music, Romance Languages and Literatures, Expository Writing, Human Evolutionary Biology, African and African American Studies, and Women, Gender, and Sexuality Studies. Despite the range of courses, some say the classes are only reaching a predominantly female student audience.

“There’s obviously a huge gender imbalance, and it’s really disappointing in some ways, because of course women are interested in these ideas that related to them, and you kind of hope that men would take a more concerted interest in these issues,” said Alexandra J. Gold, a Writing Center preceptor who teaches Expository Writing 20: “Telling Her Story: Narrative, Media, and #MeToo.”

“Gender roles don’t exclusively affect women, they also affect men, and men should be more aware of that,” she added. “I think that if we’re going to work towards intersectionality and equality, we need the participation of both men and women.”

In addition to skewing largely female, conversations about #MeToo have also leaned toward white women’s experiences, even as movement leaders have focused on issues of black women’s empowerment, according Linda D.M. Chavers, a lecturer in the African and African American Studies Department.

Chavers is teaching the seminar African and African American Studies 131Y: "19th century Black Women Slave Narratives and the 21st century #MeToo Movement” this semester with a focus on broadening the narrative.

“My class is about kind of recentering, or rather reframing, the #MeToo movement in order to be more inclusive, or even actually to be more correct and historically accurate, in order for it actually to strengthen the movement now,” Chavers said.

Gold also said she uses her course as an opportunity to help students gain a more nuanced perspective on #MeToo’s inclusiveness.

“We talk about the sort of erasures that these movements like #MeToo can sometimes effect — even though they’re obviously moves to create equality for women, they're not without their sort of lapses and their erasures,” Gold said. “One of the opportunities I have is to think about the intersectionality of each movement, because I feel like that’s a topic that hasn’t exactly gotten the kind of treatment it deserves.”

Katherine A. Condra ’22, who took Gold’s course last semester, said she appreciated the emphasis on intersectionality in class materials.

“I think it gave me a new perspective on the movement,” Condra said.

“The professor doesn’t put a mask or filter on what he’s saying,” Teodorescu said. “He says whatever is important and relevant without censoring himself.”

Teodorescu added that she thinks it is valuable to learn about these issues because they have been so ingrained in American society and history.

“It’s important because so many things in the world have been defined by our sexual ethics,” she said. “And of course it’s relevant with the #MeToo movement and issues in contemporary society and politics.”

—Staff writer Sophia S. Armenakas can be reached at sophia.armenakas@thecrimson.com.