What the Hell Happened: The Spectacle of da Vinci’s “Salvator Mundi” 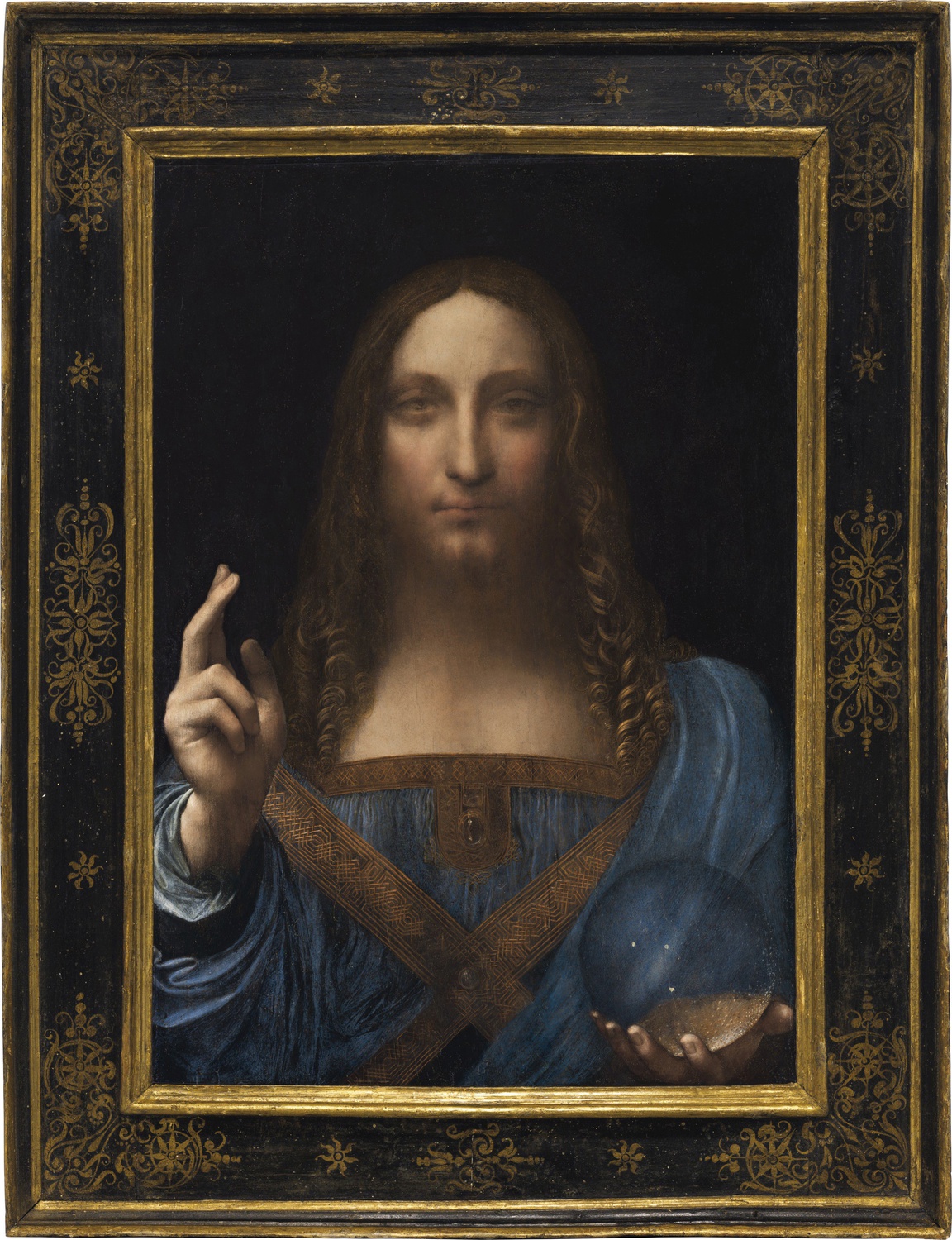 Leonardo da Vinci's "Salvator Mundi" is infamous in the art world — but should it be? By Courtesy of Wikimedia Commons
By Alexandra C. Kim, Crimson Staff Writer

Leonardo da Vinci continues to be hailed as one of the greatest artists of all time. So when art historians announced that they had discovered and verified another one of his paintings, the art world paid attention. Leonardo’s so-called “lost masterpiece,” “Salvator Mundi” — Latin for "Saviour of the World" — was authenticated in May 2008. If this was over a decade ago, why are we still talking about it today?

Because its current holders are mysteriously refusing to exhibit the work.

In Nov. 2017, the work sold from Christie’s auction house by a mystery buyer who was willing to pay a record $450.3 million. The buyer was later identified as a Saudi prince, Bader bin Abdullah bin Mohammed bin Farhan al-Saud, who intended to gift the piece to the Louvre Abu Dhabi.

Its unveiling was scheduled for Sept. 2018, and art lovers waited with bated breath. But at the start of the month, the unveiling was suddenly postponed. Now, seven months later, the work is still shrouded in mystery. Neither the Louvre in Paris nor the staff at the Louvre Abu Dhabi have knowledge of its whereabouts. What the hell happened to the “Salvator Mundi”?

Before the piece was verified as a da Vinci, it seemed to be just another depiction of Jesus in Renaissance dress. Its most special feature is not its representation, but its speculated history: It is thought to be a contemporary of “The Last Supper” and the last painting privately held by da Vinci himself. After it was declared the work of a Big Name Artist, the intrigue inevitably skyrocketed. But what ultimately gave it such immense value was Prince Mohammed’s offering price.This buying price dubbed “Salvator Mundi” the most expensive work ever to be sold at an auction.

Now, this strange refusal to show this work is causing conjecture. Because it was never made explicitly clear how Abu Dhabi had acquired this piece from the Saudi’s, some speculate that Prince Mohammed is keeping the work for his personal collection. Others are reviving doubts of the work’s authenticity, saying a public exhibition may result in unwanted scrutiny.

Why are we still so adamantly curious? The New York Times, The Guardian, and more have covered this painting and its aftermath. It now seems that the drama surrounding this infamous painting has created a whole new work of art larger than the “Salvator Mundi” itself. The attention has grossly inflated its value: the more we discuss the work, the more curious we are, until it becomes a shining ball of artistic enlightenment.

Yet when we step away from the articles and chatter, the piece remains a typical Renaissance depiction of Jesus. What we’re left with is a strange realization that the art world ultimately determines the value of artwork. As much as we might hate to acknowledge, works of art sometimes do not have inherent worth; they can become valuable through their presumed value, based on offers from private individuals and the conversation that surrounds them.

The “Salvator Mundi” continues to be a mystery and will continue to draw curiosity as long as it remains hidden. Hope for the unveiling of the painting is beginning to dwindle; the public must simply find solace in speculative, sensational media portrayals. But perhaps, sadly, the mystery is more dazzling anyway.

— Alex Kim can be reached at alex.kim@thecrimson.com.