‘The Comedian’ Fails to Put You in ‘The Twilight Zone’ 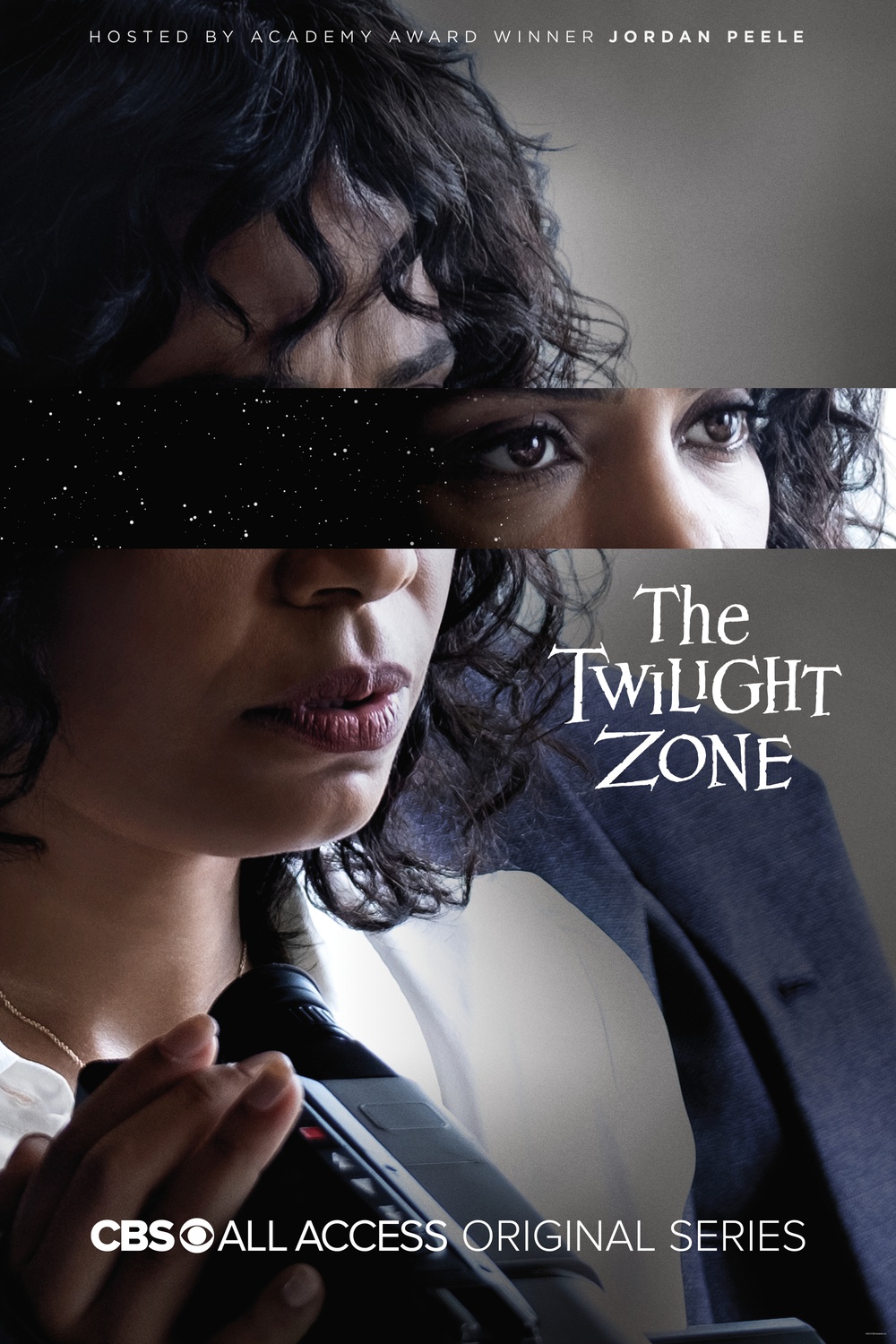 This review contains spoilers for “The Twilight Zone.”

When CBS announced Jordan Peele as the host and narrator for the reboot of “The Twilight Zone,” the casting seemed like a match made in heaven. Peele, of “Key and Peele,” “Get Out,” and “Us” fame, has demonstrated his mastery of comedy, horror, suspense, and the brutal-final-twist-as-commentary-on-America, all of which characterize the original 1959 television series. And though Peele is an executive producer on the show, contrary to what some might believe, the show’s first episode, “The Comedian,” was directed by another specialist in disturbing his audience, Owen Harris. Fittingly enough, considering he also spearheaded what is perhaps Netflix anthology series’ “Black Mirror”’s most celebrated episode, “San Junipero,” it makes sense that Harris would direct the reboot’s first episode. But whether it’s because Harris belongs more in the “Black Mirror” world, or because Peele spreads himself too thin creatively, there’s just something off about “The Comedian” — and not in a good way.

The episode stars Kumail Nanjiani as Samir Hassan, a lackluster comedian who serendipitously meets his idol, acclaimed comedian turned social recluse J.C. Wheeler (Tracy Morgan) after a disappointing set. As expected, Samir asks J.C. for some advice, which throws Samir into “The Twilight Zone.” “The audience don’t care about what you think. They care about you,” J.C. warns Samir. “Once you put it out there, the audience will take it in. They will connect. And once they connect to it, it’s theirs. And once it’s theirs... That shit is gone forever.” Of course, the words of advice turn literal when everything he subsequently jokes about propels him to superstardom, then is permanently erased from his life.

The problem with “The Comedian” is less about what it tries to do, but rather with how uninspiredly it does it. Each of Samir’s skits starts off with a joke about gun control and the Second Amendment — one that consistently falls flat — before he switches into what becomes the hilarious jokes about people who then cease to exist. The point writer Alex Rubens makes is clear: No matter how many mass shootings this country experiences, the Second Amendment — which itself runs counter to the way we enact gun control laws today — is the excuse Americans use to lull society back into a sense of complacency in a process that has, at this point, become a vicious cycle. Yet, neither Rubens nor Nanjiani tries to imbue the joke with any urgency or comedy, as if they, too, hardly care about the matter. And if the people behind the episode don’t care, why should we?

“You have one thing. One natural export. You are a country with one natural resource,” J.C. says to Samir. Unfortunately, that one export is as vapid as the jokes he tells. Samir is, for all intents and purposes, the average Joe. He has a girlfriend he’s been with since high school, he’s been a struggling comedian for years, and he has a dog. That’s… about it when it comes to Samir. As a character defined by his relationships to others, who does next to nothing to complicate the struggling artist prototype, Samir lacks the personality to make us care about what happens to him, and by extension, those who disappear from his life. It’s why the episode lacks a fundamental core, a pull that might draw people in besides the superstardom behind it. It’s why when Samir eventually, predictably, jokes himself into non-existence, no one bats an eye — not even the audience. Ultimately, the first episode of “The Twilight Zone” takes itself much too literally to warrant any thought or reflection on what it tries to say. As a result, “The Comedian” ends up saying nothing at all.