Thank God It Wasn’t Mariah Carey: A Playlist of Yardfests Past 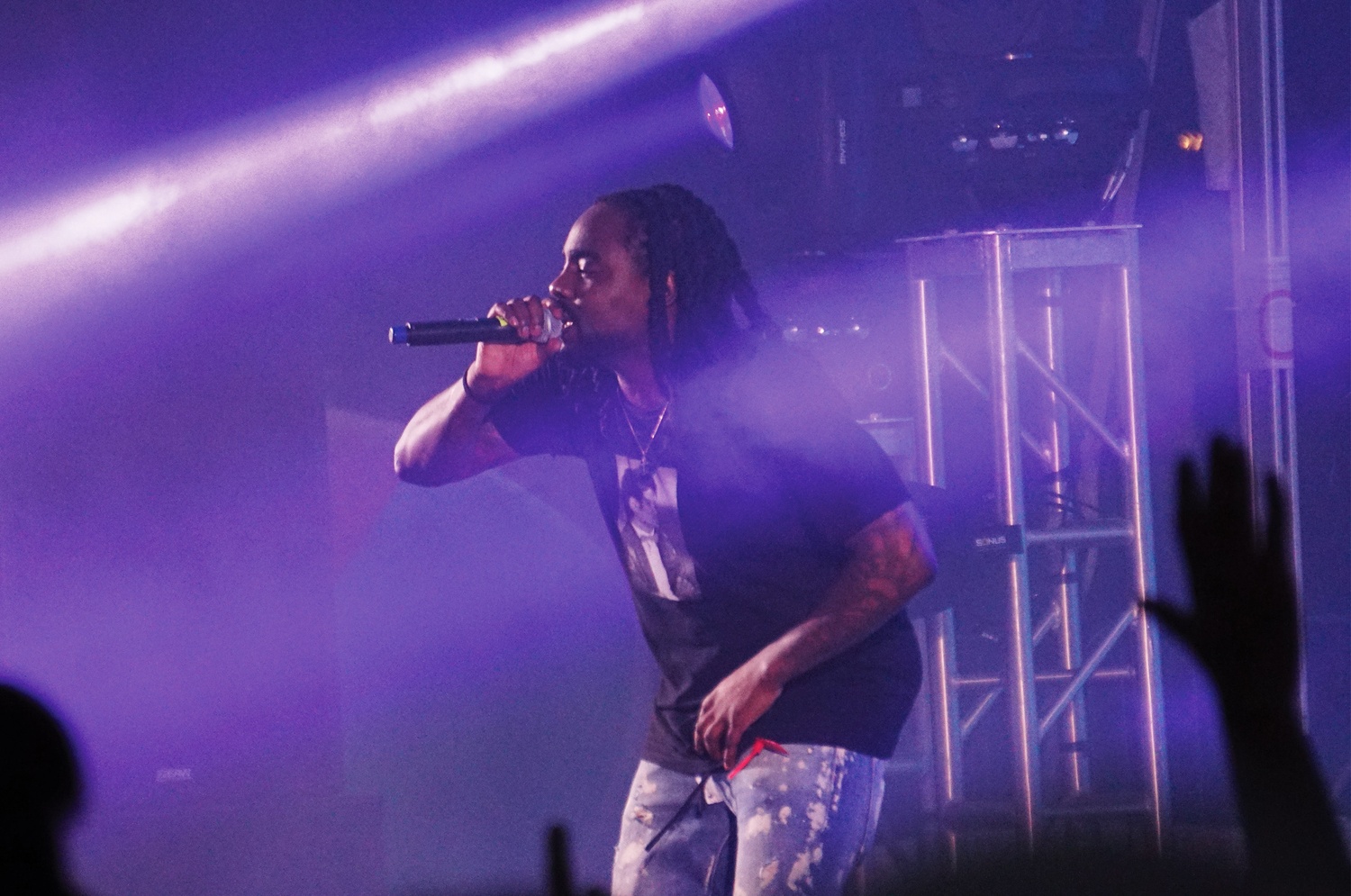 By now you’ve heard that Bazzi and Kiiara have agreed to visit the mud-slicked shores of Cambridge, Mass., for this year’s Yardfest. Harvard has made the questionable decision of scheduling the annual outdoor concert on a Sunday afternoon, leaving the two headliners to perform to a collectively hungover campus. As you attempt to wrench yourself from bed on Sunday morning, indulge in some Yardfest nostalgia. Throw on the sounds of the sometimes crowd-winning, sometimes disappointing, most definitely B-list artists who have graced Tercentenary Theater for Yardfests past.

Listen to the playlist here.

Odds are high that you’ve heard Kiiara’s “Gold” before and even higher that she’ll be singing the track this Sunday. Listen to it 50 times over in anticipation, so you feel at least slightly starstruck when it comes on.

Wale and Lil Yachty, both rappers, broke the two-year streak of EDM artists at Yardfest. One of the best tracks performed was “Forever Young,” by Lil Yachty (sorry, Wale). For those unfamiliar with the headliners, this song surely rang a bell.

Tiesto lacked the cake-throwing charm of Steve Aoki, but he played a decent number of good remixes. His collab with Oliver Heldens and Natalie La Rose, “The Right Song,” will get you hype for Yardfest.

Only a Class of 2019 relic like me is old enough to remember this one. His remix of Kid Cudi’s “Pursuit of Happiness” brings back cake-tinged mosh pit memories for the senior class.

Jesse J went onstage in a Harvard t-shirt for her set, spending the duration of her set congratulating the crowd for getting into the school. “Nobody’s Perfect” was one of the highlights of her set.

Harvard was actually ahead of its time on this one. Monáe recently released her hit album “Dirty Computer” but was far less of a household name in 2014. “Make Me Feel” was one of the best tracks on the record, and it bumps.

Tyga was a controversial pick for Yardfest way back in 2013, and students signed a petition in an effort to have him removed. You might skip his more overtly misogynistic hit “Rack City” for recent collab with Nicki Minaj, “Dip.”

The Cataracs, a now-inactive hip hop group, collaborated on DEV’s hit “Bass Down Low.” Pay your respects and give it a listen before Sunday afternoon.

If you’re paying tribute to the Far East Movement’s 2011 Yardfest appearance, it isn’t up for debate what you’re listening to — “Like a G6.”

Wale again! But make it vintage. He deserves a special place on your playlist, because he performed at Yardfest in both 2018 and 2010.

–Staff Writer Rebecca H. Dolan can be reached at rebecca.dolan@thecrimson.com