Arts Playlist: Songs for When Someone Hands You the Aux And You Want To Seem Alternative Yet Accessible 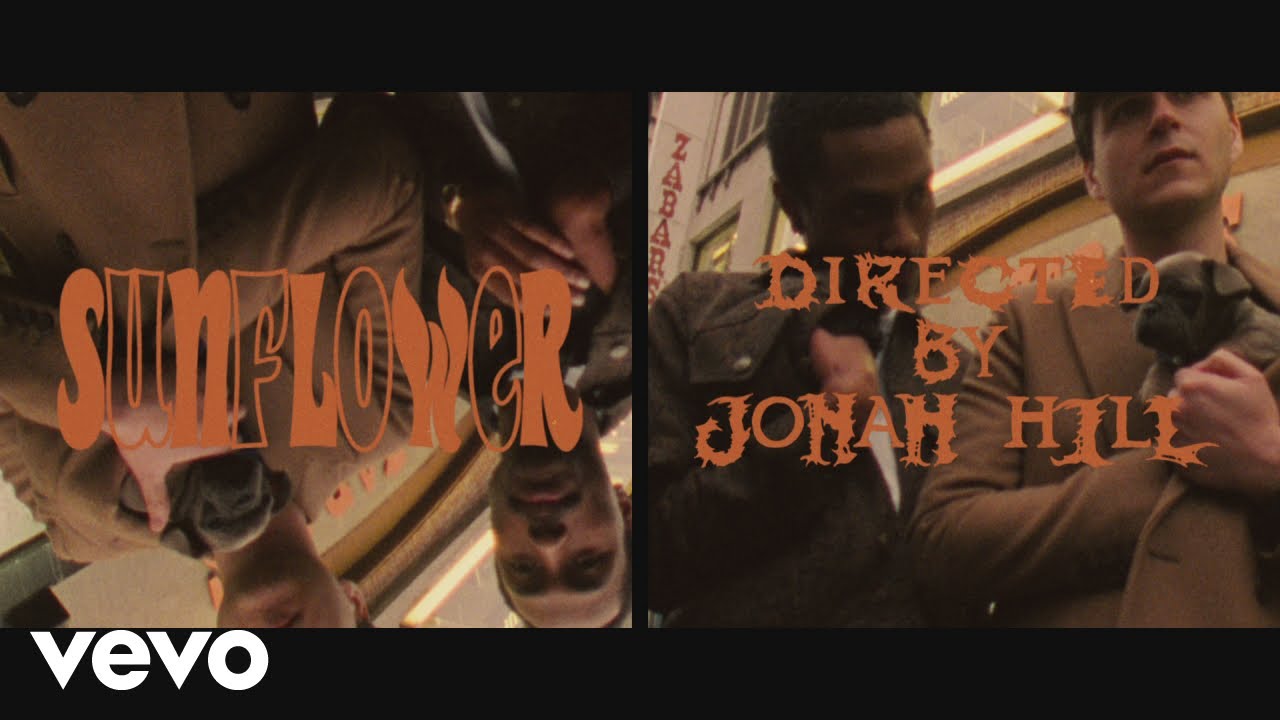 The party is well-lubricated, but the vibes are chill. It is clearly a Social Event and everyone has put pants on for the occasion, so maybe they would like to dance. But also, the faint smell of cultural superiority is clogging everyone’s lightly made-up pores, and Top 40 tunes will indubitably get you uninvited from all such parties in the future. Folks are perched against freshly painted wall murals and the arms of stained beige couches. They are ready to stand fully upright and shake their heads to a lurching, low-key beat. How will you activate their college avatars and become the crowned hero of the night? This playlist is the Rosetta Stone to unleashing the more feral instincts of the endearingly try-hard alternative crowd. Some might say they have excellent taste in music… Bonus points if the queue is compiled on Bandcamp, the Franzia of music platforms.

Listen to the playlist here.

“The Less I Know the Better” by Tame Impala

This song lights a slow-burning fire in the souls of all those who once furtively made a small rip in their second-favorite pair of jeans. Despite the questionably normative auto-dubbed vocals, this song’s thumping bass line appeals across time and genre. A great first attempt at getting everyone off the couch.

Time to up the ante on this beat. “Lost” is one of Frank’s more underrated gems, so when everyone vaguely recognizes it, they will feel so validated that their toes will begin to tap and they may even feel compelled to mouth along to the chorus. That is a gift you can deign to give them on this fine Saturday evening.

You’ve got the people in your clutches now, so it’s the perfect time to unleash a nine-minute human computer loop while you are still a trustworthy figure in the room. They won’t figure out they’ve been played until it’s over.

Despite any hostility you may sense in the space after the endlessness of LCD Soundsystem, go ahead and die on the hill of reasserting the centrality of quality lyrics and creative sampling to good music with this Grammy-winning cut from the recent archives. Extra points if you mention MIA’s socio-political impact as a female Sri Lankan rapper. Negative points if you mention that Diplo produced this one.

“Reptilia” by The Strokes

It is very easy to make people forget that the Strokes are an aggressively mainstream band at this point. Their classic riffs and angsty vocals still hold up despite the many radio plays. Listen carefully for the inevitable comments about Julian Casablancas being better on his own.

BROCKHAMPTON is the least famous band everyone’s definitely heard of. Play this song quietly, so as to add to the continued mystique of why they are a boy band made of 100,000,000 people.

A gorgeous, languid melody. An alluring Scandinavian songstress. This song is also a catchy, artisanal way to read the room given its presence on the “Blue is the Warmest Color” soundtrack — and perhaps musically preferable to Carly Rae Jepsen as a shibboleth.

Much like the Strokes, it is startlingly easy to wave one’s hand and make even the most alternative of folks forget that this was a number one hit in 2013. An unassailable crowd-pleaser, keep this one in your back pocket in case a critical mass of people don’t recognize Lykke Li and become antsy.

A recent addition to the canon, “Sunflower” has just the right amount of credible artistry combined with scientifically manufactured earwormage to fit smoothly on your playlist. If a projector is available, this is a prime opportunity to incorporate multimedia into your presentation and queue up the music video starring Jerry Seinfeld traipsing through the Upper West Side deli scene.

Chance the Rapper transcends boundaries. Surprise your swaying listeners with a relatively deep cut from his trumpet-heavy side project. Make sure they aren’t listening when Chance sings, “Don’t you look up to me, don’t trust a word I say…”

It’s time to wind down with some shoegaze electronica. Can be substituted for the Cocteau Twins depending on how open the crowd is to alternative vibes of generations past. By this time, the party should be comfortably winding down and your status as aux vibe cultivator comfortably enshrined.