From Cannes: ‘Gisaengchung’ (‘Parasite’) Feeds on Class Rage and Humor 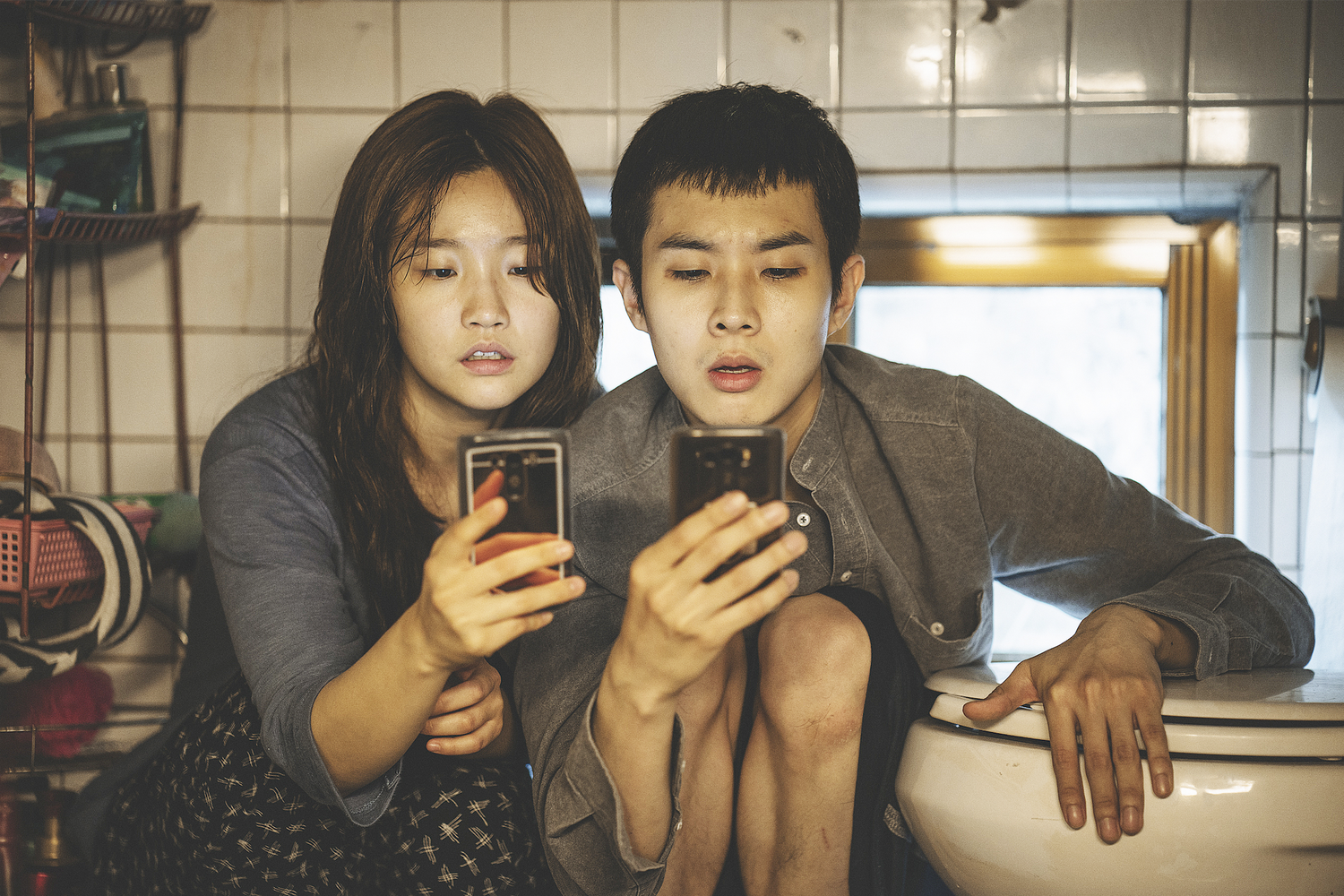 The Kim family may not be rich, but they are definitely close. There’s Ki-taek (Song Kang-ho, who also starred in Bong’s “The Host”), the optimistic and expressive father; Chung-sook (Jang Hye-jin), the blunt and determined mother; and their children, the brilliant and cynical Ki-jung (Park So-dam) and kind-hearted Ki-woo (award-winning Choi Woo-shik). They celebrate the little victories — like finding a new free source of Wi-Fi from their basement abode and getting free fumigation through their windows from the insect terminator spraying the streets. Besides a side job they all share folding pizza boxes, they’re all out of work and nearly out of money. A master of genre, Bong Joon-Ho takes this premise as the outset of “Gisaengchung” (“Parasite”), which is driven by razor-sharp social commentary on class inequality and polarization in South Korea. For Bong, it’s not just the rich against the poor — it’s much more complicated, which he reveals as his film diverges from a heartfelt comedy into a gripping thriller full of vengeful violence.

The Kims gets a rare opportunity at fortune when an old friend asks Ki-woo to tutor his affluent mentee, Da-hye Park (Jung Ziso), while he’s away abroad. With a fake diploma made by Ki-jung, Ki-woo shows up at the lavish home of the Park family to meet Da-hye and her mother, Yeon-kyo (Cho Yeo-jeong). When Ki-woo learns that they’re looking for someone to supervise their petulant and artistic wunderkid of a son, he recommends “Jessica,” an American-educated art teacher in high demand, who’s actually just his sister. Soon enough, each member of the Kim family serves a role in the Park’s home due to Yeon-kyo’s naivete (which Cho hilariously captures) and the limited presence of Mr. Park (Lee Sun-kyun), the tech mogul father. The only one who seems to notice that something is awry is the young son Da-song (Jung Hyeon-jun), who notes that all of their help smell the same — like “old radishes,” Mr. Park later adds.

This quick takeover in the first half of the film is a comedic uproar. The Kim family practices what they will say to the Parks in order to hoodwink them into giving them jobs: “Jessica, only child, Illinois State,” the siblings chant in unison to remind themselves of Ki-jung’s new identity. Later, Ki-woo and Ki-taek rehearse a script they have written and direct each other to deliver their lines more passionately. These moments capture the essence of the Kim family, which starkly contrasts with the Park family, who are distant with each other and live happily in their bubble of wealth. Bong constructs a stark visual contrast between the unequal social castes at play, showing the bug-infested underground apartment that the Kims occupy, then surveying the Park’s spotless modern mansion.

But the film takes the sharpest of turns with an unexpected visit from one of the Parks’ former employees. To respect Bong’s wishes, this review will refrain from spoilers, though it’s safe to say that this particularly dark black comedy is definitely not what one could foresee or expect. Bong brings together each detail — from flickering lights to a cake from a Taiwanese bakery — into the film’s finely crafted finale, which he executes so neatly that (for better or for worse) it doesn't leave room for much up to interpretation. Like his critique of animal cruelty in “Okja” or of totalitarian government in “Snowpiercer,” this tragicomedy’s message is clear: You can trick the rich all you want, but at the end of the day, you’re still poor.

— Staff writer Kaylee S. Kim can be reached at kaylee.kim@thecrimson.com