From Cannes: “Nina Wu”: An Unfocused Vignette of #MeToo 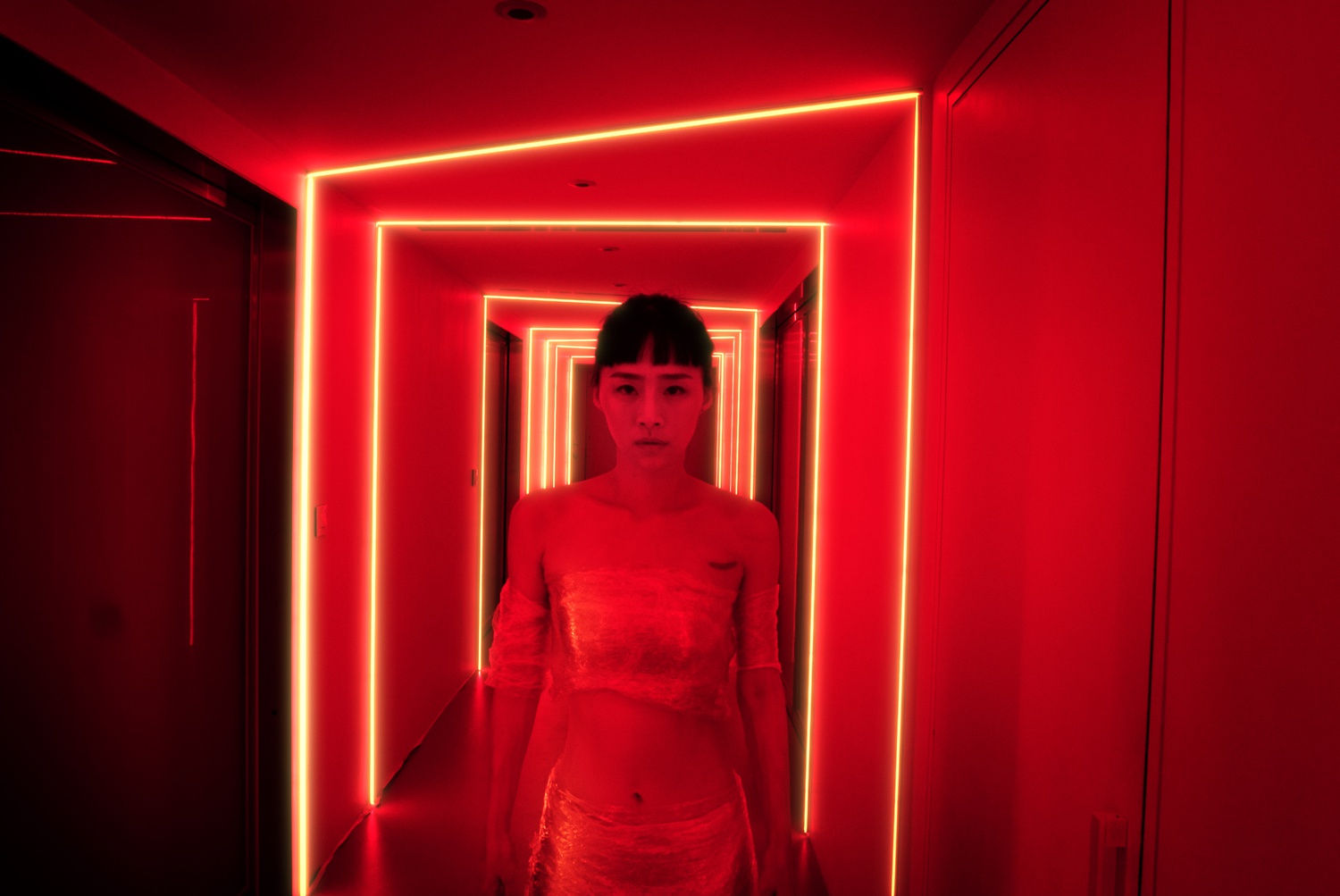 When struggling actress Nina Wu (Wu Ke-Xi) gets her shot at a big role, there’s a caveat: The role requires full frontal nudity and explicit sex scenes. Out of obligation, her agent tells her not to do anything she’s not comfortable with, but after eight years in Taipei with only minor roles in commercials and short films, he makes it clear that this may be her last chance at a big break. She auditions for and gets the role, but only to be subsequently haunted by the humiliation and violence she endured in order to score the part. In a confusing amalgamation of flashbacks, nightmares, and visions, director Midi Z attempts to engage with the #MeToo movement, but relies on the sheer shock value of the abuse of power that ensues to ground the thriller. Without the developed perspective of the titular character, “Nina Wu” is less an exploration of how one might reconcile with their trauma, and more of an uncomfortably explicit depiction of the reality that many female actresses face in the filmmaking industry.

A familiar strain of exploitation inflicts the movie set for the ‘70s espionage film. The director (Shih Ming-Shuai) insists that everything must “look natural,” and he goes to extreme measures to make sure Nina lives up to the role. It takes nine tries for Nina to say one line exactly right, and he scolds her between each try. When they shoot the climactic moment of the film, he chokes and slaps her until she channels the uncontrolled anger he craves, thereby provoking and exploiting her real pain. While the actual sex scene isn’t depicted, Nina robotically practices a series of extreme positions that contort her body to please not one, but two men. But the ends justify the means, as the film’s success cements Nina Wu as an up-and-coming actress, and also masks the director’s questionable methods.

While Wu gives a forceful and emotional performance as Nina, Midi Z doesn’t quite develop her character. The plot itself includes a few too many detours: A side story involving an estranged friend back in her rural hometown only further confuses the plot, and interludes with her sickly mother and mentally ill father feel like time-consuming filler that only add stress to Nina’s life but do not have a narrative purpose. Midi Z does have a powerful command over the camera aesthetically, and sound editor Den Feng Li amplifies sounds — like a cockroach rattling or a gecko’s toes squeaking against a glass lamp — to cue viewers into Nina’s hyper-aware state of mind. Midi Z also crafts nightmares that attempt to reveal the inner depths of her psyche, but they’re too confusing and incoherent to piece together. All these little moments only provide a cursory look into Nina’s reconciliation with her traumatic experiences, both before and after the finale reveals what exactly that trauma entails.

Still, it’s brave of Midi Z to engage with the #MeToo dialogue at a place like Cannes, which has long served as the rendezvous for many since-implicated directors. But he can’t just rely on the subject’s boldness to carry it through, especially when he poses so many timely questions, namely: Is the patriarchal abuse of power just another inevitable reality of the filmmaking industry? It’s evident that Midi Z doesn’t have any answers to the questions he poses, which calls into question his motive for making the film. “Nina Wu” is ultimately more a vignette of corruption rather than an exploration of those actually harmed.