‘Special’ is Just as Unique as Its Name Suggests 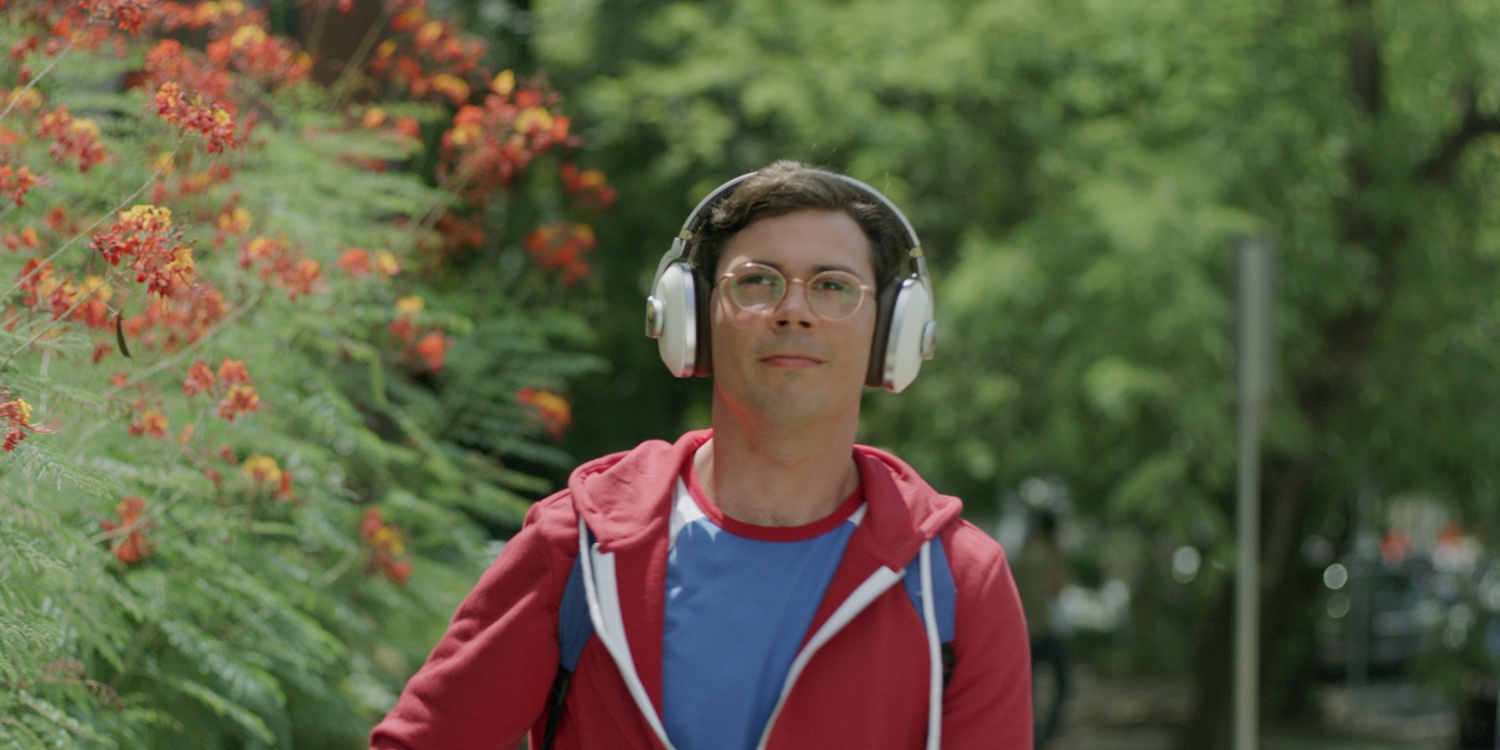 Representations of gay male characters on TV have been somewhat of a mixed bag — from largely applauded staples like “Will and Grace” to the decidedly mediocre “Glee.” The representation of disability faces a similar predicament, in which viewers are left with little more than a side character on “Breaking Bad” and… “Glee,” again. Both groups see little representation to begin with, and when they do, these portrayals risk falling into tropes that perpetuate harmful stereotypes. As such, there is good reason to be skeptical about a show that dares to tackle the intersection of these issues through the inclusion of a gay, disabled protagonist. Fortunately, “Special” quickly proves that these apprehensions are unwarranted. The show’s unconventionality, coupled with the experience that Ryan O’Connell brings to the table as a gay, disabled man himself make “Special” worth watching for people of all identities.

“Special” follows Ryan (Ryan O’Connell), a young man living with cerebral palsy and a particularly clingy mother. The show begins as Ryan embarks on two major life steps: starting his first real job and moving into his own place. Naturally, this “job” is actually an unpaid internship at the Buzzfeed-esque millennial media source “Eggwoke,” which prioritizes views over integrity of their articles. In other words, Ryan’s boss Olivia (Marla Mindelle) loves having her employees detail superficial “confessionals” about their lives and insecurities as long as it leads to more clicks. This is exemplified within moments of Olivia’s first introduction, when she asks Ryan’s new friend Kim (Punam Patel), “Can you just write another post about loving your curves, or whatever?”

Fortunately, Ryan and Kim’s commiseration over their boss’s shallowness only serves to strengthen their bond as friends and coworkers. Unfortunately, however, this relationship is threatened by a lack of honesty. Because he does not want to deal with stigmas surrounding cerebral palsy, Ryan devises a story in which his limp and idiosyncratic mannerisms are simply the result of a recent car accident. This conflict — between the desire to live one’s truth and the need to maintain appearances — is what drives much of the intrigue of this first season. Beyond this theme, however, “Special” does not have much of an overarching plot and, in effect, each episode feels somewhat self-contained. This, combined with an unconventional runtime — each of the eight episodes is only about 15 minutes long — makes “Special” feel like a collection of YouTube videos more than a Netflix series. Since the main purpose of the show is to depart from the norm, however, that’s not necessarily a bad thing.

This desire to stand apart is exactly why the show excels. “Special” takes just about every gay trope in the book and throws it out, which is refreshing in a world where gay men are only ever given the same three plotlines. Though Ryan exhibits stereotypically feminine mannerisms and is certainly a mama’s boy, these characteristics are framed as simply part of who he is rather than an inevitable result of his sexuality. Furthermore, Ryan does not have to go through an arc of struggling with his sexuality like many other characters do. From the beginning of the show, Ryan knows he is gay, and he is open about his sexuality to his mother and coworkers. By shifting focus away from the more exploratory gay storyline, the show is able to focus on more enjoyably relatable struggles like dealing with Grindr hookups and crushing on a friend who’s in a relationship.

Perhaps even more refreshing is this show’s portrayal of disability. “Special” is unique in its unambiguous depiction of Ryan’s cerebral palsy as not only present, but front and center to his life. Like his sexuality, Ryan’s disability is shown not as a tragedy, but a part of who he is. There are certainly struggles and stigmas that come with it, but this does not mean it has to be Ryan’s focus 100 percent of the time. The show also lampshades the cliché views surrounding disability with an exchange between Ryan and his mom: “Your disability is part of you, it’s what makes you — ” to which Ryan interrupts, “Special, I know. And I should embrace it, I know.”

Interestingly, disability seems to take the place of one of the typical gay storylines that “Special” otherwise avoids. Ryan’s biggest secret is not his sexuality, but the true nature of his disability. Ryan’s big “coming out” scene, then, entails his telling the office about his cerebral palsy. It turns out that most people don’t care. Kim, the only one who really does, is mostly just upset that Ryan has “betrayed” her by not being honest about who he is. While this sort of reaction has been seen a million times in sexuality storylines, it is refreshing to see it applied to another situation. It is also indicative of progress in depictions of disability. This progress is further cemented in the last two episodes when the oft-overlooked theme of internalized ableism is brought up, sending Ryan into a journey of self-love and improvement.

The most surprising twist in “Special,” however, is the realization that the show is not all about Ryan. The third episode features the first scene that does not include Ryan at all. In which, his mother Karen (Jessica Hecht) takes the spotlight as she begins flirting with the new silver fox neighbor. From then on, Karen consistently rises in prominence. In fact, the fifth episode (“Vagina Momologues”) sees Karen as the primary focus, with Ryan only making a cursory appearance. Karen’s storyline centers around her need to find a life outside of her son, as well as her budding romance with Phil (Patrick Fabian). Interestingly, this relationship between Karen and Phil is the primary love story of the show, which is refreshing to see in an industry that does not typically allow women in their 50’s to have any semblance of sexual desires.

Karen is one of the most complex characters that can be seen on TV today. Unfortunately, this does not entirely make up for the complete predictability of Ryan’s boss Olivia, who is essentially a composite of every single millennial stereotype, turned up to eleven. If there’s any other reason to be wary of “Special,” it is a lack of consistency in the comedy department. There are times in which it feels like the show is not quite sure whether it’s a drama or a comedy, and these long gaps without particularly funny moments can feel quite awkward. Still, there are far more reasons to hold out hope. “Special” stands out at every chance it gets — the show’s abandonment of conventions around runtime, sexuality, disability, and motherhood makes each episode feel especially refreshing, and leaves the viewer wanting more.

— Staff writer Hunter T. Baldwin can be reached at hunter.baldwin@thecrimson.com.