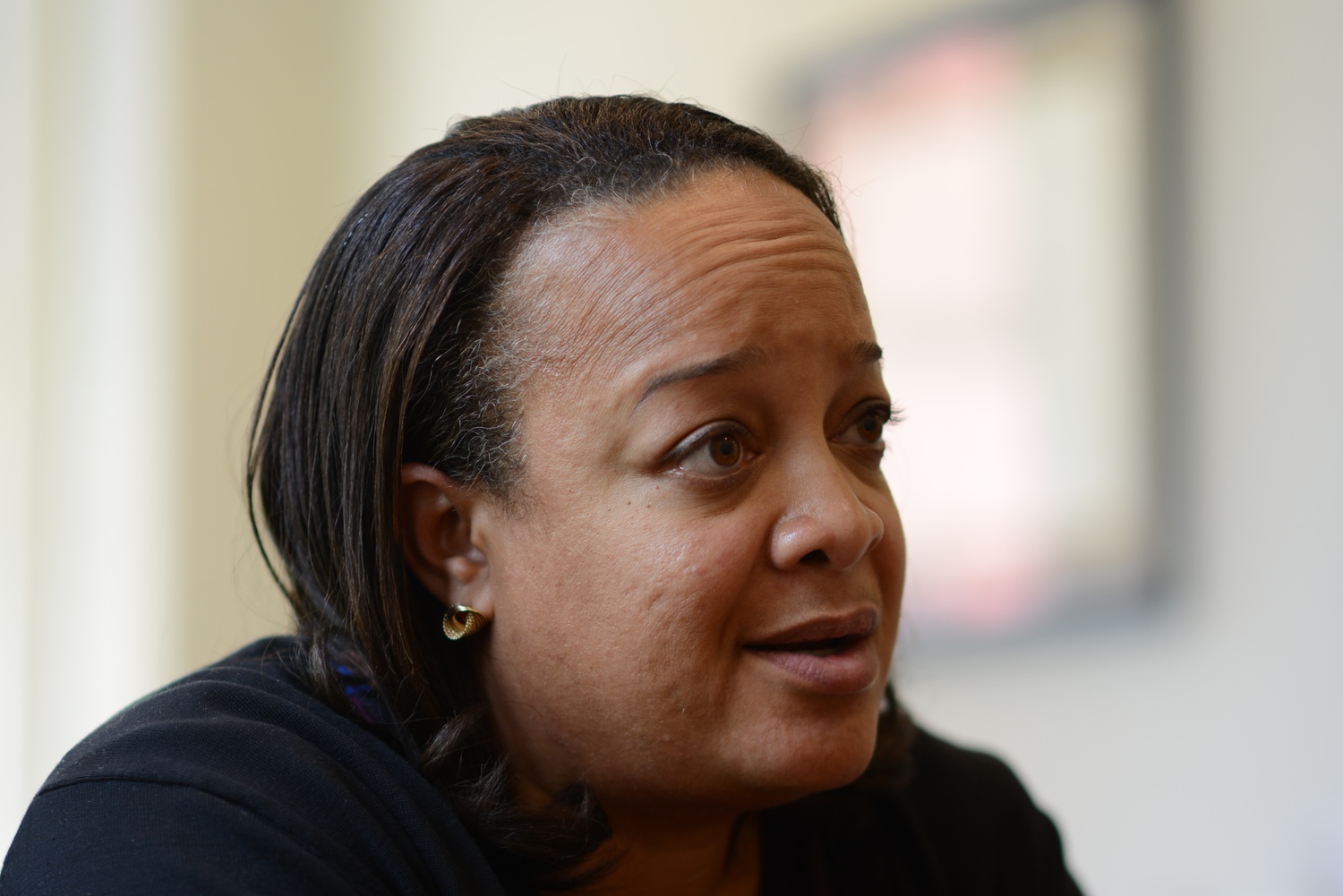 Graduate School of Education Dean Bridget Terry Long said in a Tuesday interview that while money and other advantages skew access to higher education in the United States, research conducted at the Ed school may help alleviate its effects.

Long said the reveal of the national college admissions scandal in March, implicating top universities including Yale and Stanford, seemed shocking to the public because it was an example of how extreme wealth can lead to advantages and abuse of the college admission system.

Long said affirmative action and other holistic admissions processes can be helpful in avoiding abuses like those at the colleges affected by the scandal.

“This also goes hand in hand with the discussions about affirmative action, the discussions about outreach and financial aid; that students are not one dimensional, that everything is not a test score, and that we have to take into account multiple measures and what they’re going to contribute to a community,” Long said.

Her comments come as the College awaits a decision in a years-long lawsuit alleging that its admissions policies discriminate against Asian American applicants. The lawsuit was brought by anti-affirmative action group Students for Fair Admissions and could have nation-wide implications for the future of the admissions practice.

She said that researching ways to create equal opportunity and counter the influence of money in admissions is part of the Graduate School of Education’s broader mission to improve the educational experiences of students from a variety of backgrounds.

In particular, she pointed to programs at the Graduate School of Education that partner with Boston-area schools and provide low-income students with some of the resources they lack. She said individual faculty projects, including some of her own, work toward this goal, but could be better coordinated to have a greater impact.

“I’ve done some fairly large projects within the Boston Public Schools, helping families with college savings and financial aid forms and other things like that,” Long said.

Long said that solutions to access inequities in the education system will take years to fix and must start early.

“In education, you know, there’s some things we talked about, well, you know, over the course of five, 10 years, we, you know, we can do X, Y, and Z,” Long said. “I think a lot about well, what about the five year old that’s just starting kindergarten right now? There’s an urgency to this as well.”

Current problems with the education system are not unsolvable, though, Long said. She said various colleagues’ research can be useful in developing solutions, and that as dean it is her job to “elevate” that work and be their “biggest cheerleader.”

“I’ve seen my role as dean has been to be the optimist, and to give some hope that while these are big, difficult problems, they do have solutions,” Long said.