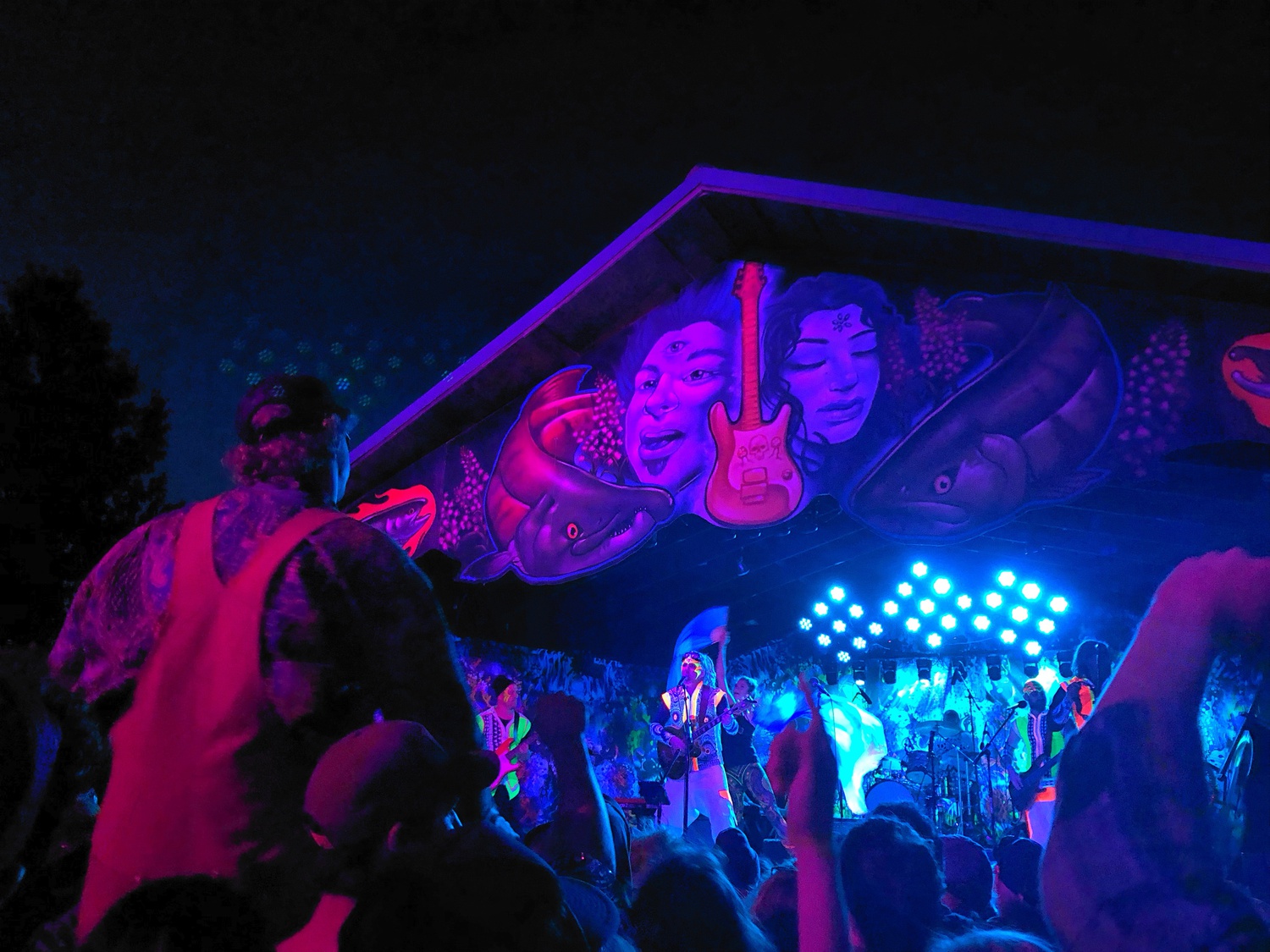 I comb through my roster of volunteers, searching for her name among scrawly notes and half-completed spreadsheets. When I find it, I fasten a festival band to her wrist and write a dark check in sharpie.

“Thanks for volunteering, welcome to Salmonfest.”

Salmonfest is kind of like Woodstock, if Woodstock were fish-themed and held in a seaside village in Alaska. As the volunteer who checks in other volunteers, I’ve been afforded a front-row seat to the ins and outs of this quirky music festival: strange names, organizer drama, unpunctual bands, and more than one attendee in a fish costume.

I’ve also had the opportunity to observe the activist roots of Salmonfest. The festival was founded as an outreach campaign against Pebble Mine, a proposed project that threatens wild salmon habitat in Alaska’s Bristol Bay. Since Salmonfest has grown in visibility and popularity, its message has expanded to include other dangers to our fisheries, including climate change, improper waste management, and most recently, Alaska Governor Michael J. Dunleavy.

In late June, Dunleavy used his line-item veto powers to make devastating cuts to the Alaska state operating budget. He defunded many environmental and public safety programs, eliminated the state’s senior benefits program, and imposed massive reductions on the University of Alaska system. Alaskans across the political spectrum are furious.

Now, those infuriated Alaskans are trying to oust Dunleavy from office. The group is gathering petition signatures to put a recall on the ballot — and they’re making significant progress. They’ve been collecting signatures in cities, in rural areas, and at events like Salmonfest, where droves of people are passionate about changing our leadership.

I haven’t actually seen a person gathering signatures at Salmonfest. I still haven’t signed the petition. Nevertheless, I plan to, and I think tens of thousands of other Alaskans will too. Maybe it’s too easy to be optimistic when you’re surrounded by nearly around-the-clock sunshine and music, but I think we have a chance.