10 Best Books of the Past Decade 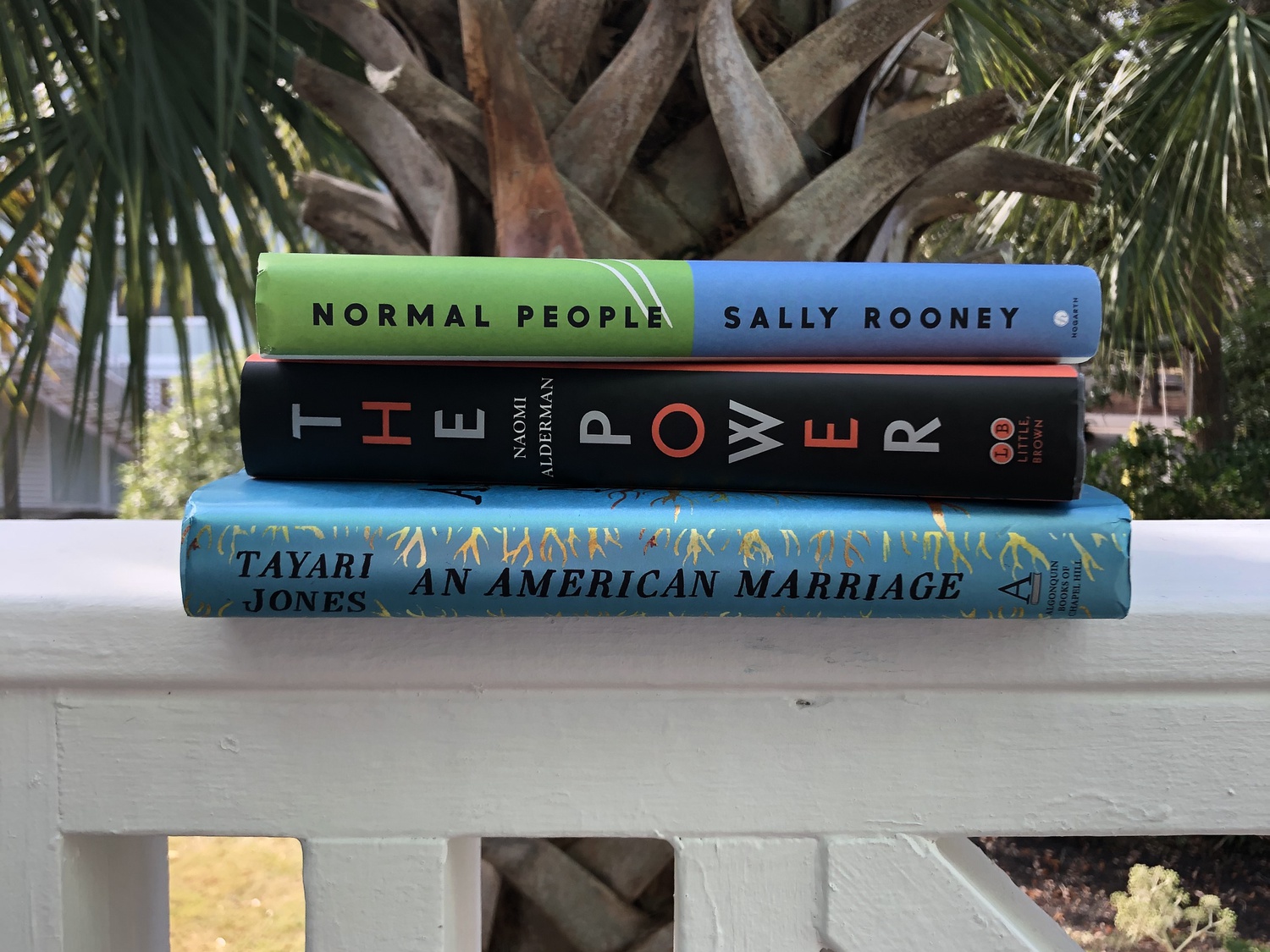 It finally happened: The 2010s came to a close, and with it, a plethora of literary trends. The decade began with the final installation of The Hunger Games trilogy, kicking off a multi-year infatuation in young adult literature with dystopian stories. Soon after, in 2012, YA was hit with another trendsetter, John Green’s “The Fault in Our Stars,” which introduced the bestselling but ultimately controversial genre of sick lit. With this decade also came the rise of e-readers like the Kindle and Nook, audiobooks that could be accessed through apps, book-related subscription services like Book of the Month, and Hollywood’s incessant need to adapt books new and old, proving all those wrong who were predicting that this was the decade that would make books obsolete. Luckily for me (and the rest of the reading world), books are better than ever. Here are the best 10 books of the 2010s — unranked, for my own sanity — according the Crimson’s ex-Books Executive.

“The Goldfinch” by Donna Tartt

For anyone yet to encounter Tartt, do yourself a favor and read the novel first. This 2013 release was adapted in 2019, but despite the star-studded cast and beautiful aesthetics, the movie was poorly reviewed by critics. The film’s main shortcoming is that it simply couldn’t do in 2.5 hours what Tartt manages in 780 pages. What feels shallow and unearned in the film is expanded to its full potential in the novel. To read “The Goldfinch” is a large undertaking, but worth the time. By the final page, it’s a hard goodbye to the characters that readers have seen grow up and grow old.

After publishing only two novels, Rooney has been lauded as the “first great writer of the Millennial Generation” and “the Jane Austen of the precariat,” and for good reason. “Normal People” manages to capture the tumultuous feelings, both in relationships and in the job market, that Millennials attempted to come to terms with this decade. The prose is so clean and readable it’s almost as if you’re reading your own thoughts, and this is a book that simultaneously hurts to read and demands to be devoured in one day. It’s a beautiful trainwreck, and you can’t look away.

“The Fifth Season” won the Hugo Award in 2016, but what makes this sci-fi trilogy stand out from the rest of the Hugo winners from this decade is that Jemisin is the first writer in history to win the Hugo three years running, for every book in this series. This honor is not bestowed lightly: Each novel in this trilogy is equally heartbreaking. Jemisin manages to create a world both unrecognizable to us and yet scarily reminiscent of the worst parts of our history. The trilogy is the perfect example of the power of fiction, wrapped up in a story that is unlike any other.

“Pachinko” is easily one of the best historical fiction novels of the decade and Lee spends nearly 500 pages detailing the lives of a Korean family in 20th century Japan. The novel spans decades and interrogates not just the secret histories of families, but also the complicated relationship between Koreans and the Japanese during the 1900s. Lee handles complex topics — from imperialism to racism to the pressures of family — with nuance and care, untangling the complex intricacies and presenting them to the reader without sounding didactic.

Although it’s a short, slim book, “Exit West” packs a punch. The magical realism of portals in an unnamed city that open to places across the world may sound whimsical at first, but Hamid has carefully constructed a situation that poignantly accentuates the trials and tribulations of refugees. The novel is simultaneously about nothing in particular and about many humanitarian crises happening in the world. To top it all off, at the core of “Exit West” sits a romance that will leave readers’ hearts aching.

Most of the novels on this list deal with rather serious topics, but “Less” is the salve to heal all wounds. Although Greer doesn’t shy away from concepts like loneliness and sadness, he has also succeeded in writing possibly one of the funniest novels of the decade. In 2018, “Less” joined the very scarce ranks of satirical novels that have won the Pulitzer Prize in fiction. “Less” is about aging, about being gay, about writing and traveling and figuring things out even after you probably already should know them, and by God, is it funny.

“All the Light We Cannot See” by Anthony Doerr

There are plenty of historical fiction novels set during World War II, but “All the Light We Cannot See” is certainly one of the best. It focuses on a blind French girl and a German boy with a knack for tinkering with radios. The novel revolves around children, but Doerr writes his young characters without oversimplifying anything — which is fitting considering the atrocities the children must face. This is a novel that does not hide the terrors of WWII, and yet at the center of it all there is a nugget of hope: Even as bad people live, the good are still out there.

Adichie challenges the notion that America is the land of promises and happiness for immigrants. Even as her main character Ifemelu, a Nigerian native, moves to America, gets an education, finds a job, and meets people she likes, she never seems completely happy. But then again, after many years Nigeria no longer begins to feel like Ifemelu’s home. Adichie captures the tension between wanting to live in America for “a better life” and what it means to give up the people, the culture, and the feeling of home.

“An American Marriage” by Tayari Jones

When Roy is wrongfully incarcerated for a rape he did not commit, things become difficult for him and his newly married wife, Celestial. On one hand, the story is perhaps one of the best (and most painful) explorations of love. On the other, this novel takes a deep dive into the problems of the mass incarceration of black people in America. “An American Marriage” is a tough read but a necessary one. Jones pulls back the curtain of America’s less-than-perfect justice system — and also, I would argue, of marriage and middle-class neighborhood politics — and what she reveals isn’t pretty. But look we must.

“The Power” by Naomi Alderman

What happened if one day we woke up and suddenly women had a dangerous power, the ability to electrocute and kill by a wave of their hand? “The Power” explores just that, imagining what would transpire if women just inherently had this kind of authority over men. Alderman doesn’t cough up many answers: some women would be kind or strive for equality, some women would exact revenge or take advantage of their newfound power. Instead, she simply shows what might unfold. “The Power” is a compelling inspection of gender roles and, more broadly, the ways humans wield power.