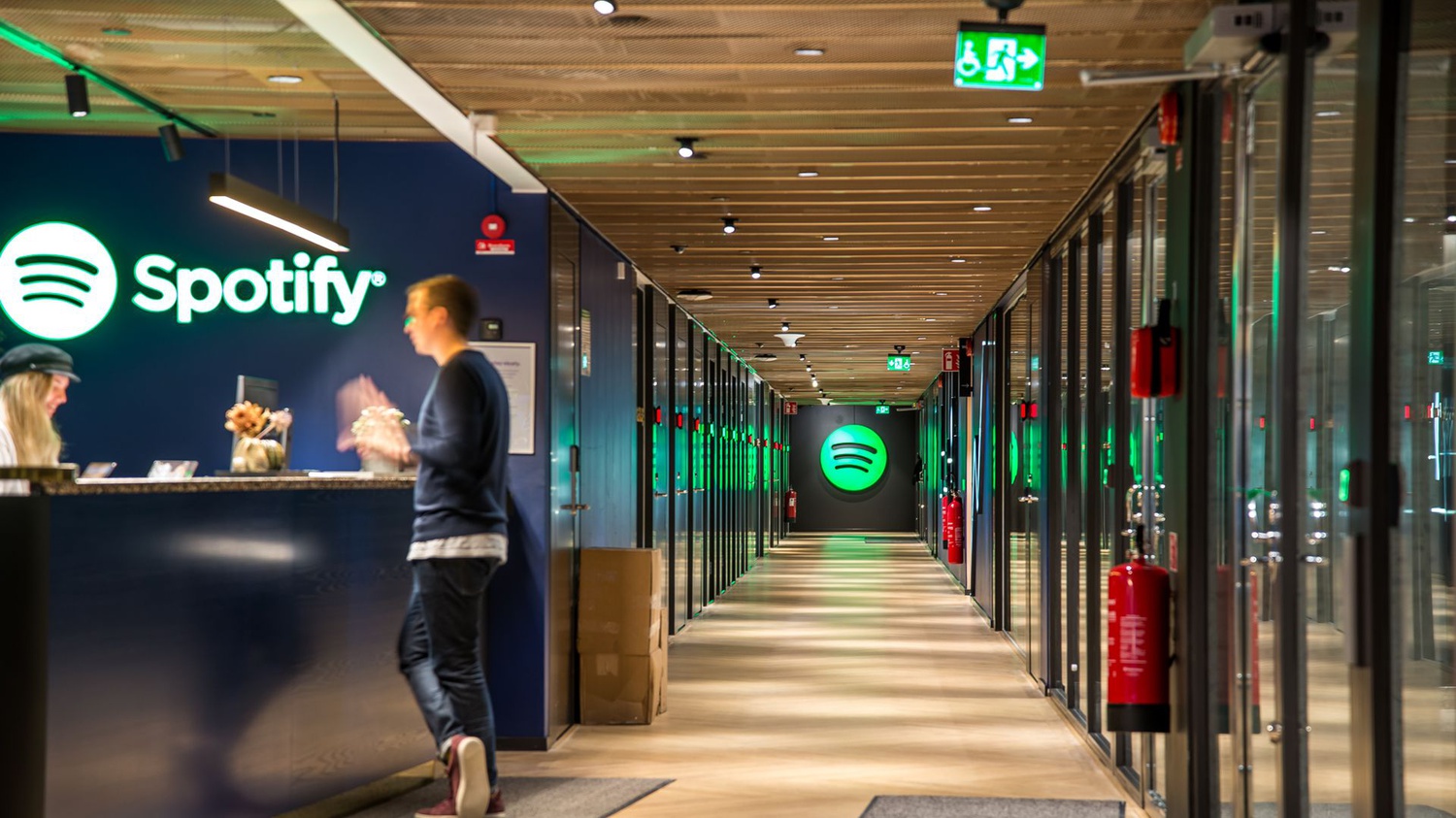 In a move that demonstrates how poisonous and untrustworthy the American electoral process has become, Spotify recently announced that beginning in 2020,it will no longer air political ads on its streaming service. The company follows in the footsteps of Google and Twitter, who announced nearly the same thing earlier this year. Twitter is ceasing all political advertising, while Google continues to permit it but only with significant limitations.

Spotify’s move is a good idea. How many of us want a playlist to be interrupted by ads, only to hear a candidate’s voice slowly drawl when all you want is the music to resume or an ad to sell you something useful? I jest, of course, but the fact that politics have infiltrated everything we consume should alarm us more than it currently does.

There’s a link between many of the 2020 Democratic presidential campaign announcement dates — well before June 2019, even though voters won’t go to the polls until November 2020 — and the presence of political ads on Spotify. Since at least 2008, America’s presidential races have been all-consuming, lasting years at a time. They plaster the front of newspapers, infiltrate many of our discussions, interrupt our music, and take up such a large part of our psyche that it feels like we are perpetually electing someone new. We elect a president and then take up our pitchforks to usher in the next.

This never-ending cycle leads to campaigns that are constantly reaching for any measure to reach constituents. Never mind that Canada and the UK manage to elect their leaders via a five- or six-week campaign right before voting begins.

The Verge reported that only Bernie Sanders and the Republican National Convention have run ads on Spotify, which is a relief. (It’s not the entire field!) It’s interesting that only those two camps chose to run ads on the platform, to which many young people and Millennials subscribe. Sanders polls well among young people, while the RNC desperately needs to gain the demographic in order to continue winning elections.

That Spotify ran such ads in the first place is a distortion of the very process by which Americans elect a president. Ideally, we would read about candidates’ policy proposals or ideas, then compare and mull over the choices. What thoughts of substance can be adequately conveyed in 30 seconds or less? Such advertising speaks to the American tendency to reduce everything to a sound bite, something that we can digest without much thought or engagement.

The updated policies of Spotify, Twitter, and Google show us that this oversimplification touches all the media that we consume, and further suggests the reason behind the mess that was 2016. Deliberately making things simple, as a Spotify ad inherently must be, misrepresents how difficult it is to craft meaningful policy on climate change, health care, jobs, and infrastructure.

These problems are hard, and they require complex solutions that cannot be explained quickly. The concept that we have to be able to get a beer with our future president is easily transmitted via an ad, but quite frankly, why should I want to get a beer with the chief executive? The very notion is absurd. I want them to have thought-out, cogent, and ambitious ideas — and if they take a while to explain, that’s fine.

It’s ironic that even though information about the 2020 campaign is everywhere, cutting through the noise is actually quite difficult. It is absolutely a good thing that large tech companies are stepping back to let people do the thinking for themselves. Meaningful engagement with our candidates can only occur with intentionality, and away from the blippy media clips that are cannot replace serious reflection about an election that really began in 2016.