‘In the Mood for Love’ Dazzles with Nuanced Emotional Sensibility 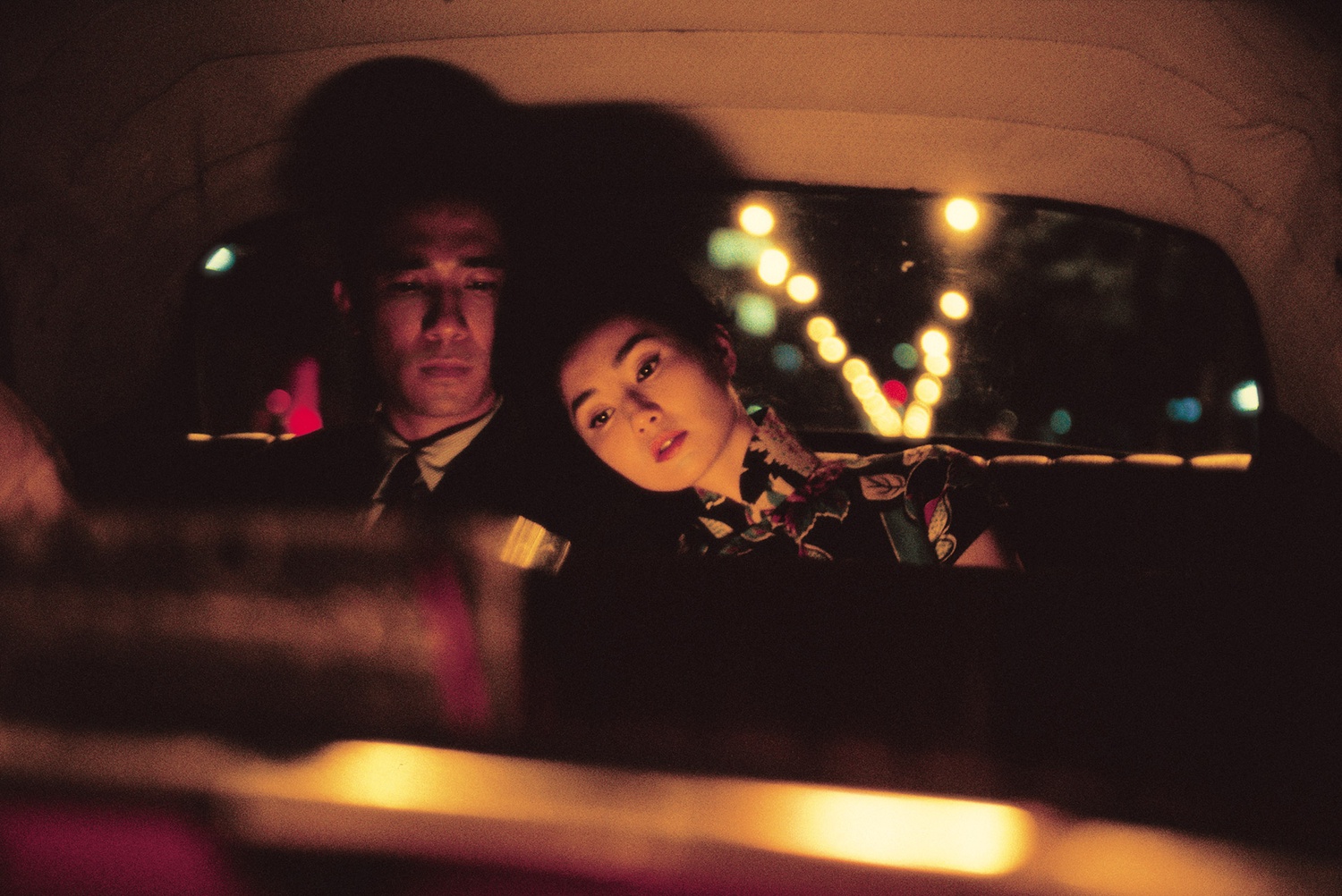 Tony Leung Chiu-wai (left) stars as Chow Mo-wan and Maggie Cheung (right) stars as Su Li-zhen in "In the Mood for Love" (2000), directed by Wong Kar-wai. By Courtesy of Paradis Films
By Isabella B. Cho, Contributing Writer

“It is a restless moment. She has kept her head lowered to give him a chance to come closer. But he could not, for lack of courage. She turns and walks away.” And so begins Hong Kong director Wong Kar Wai’s legendary film, with these sparse, haunting words that augur the bittersweet intimacy and emotional complexity to come.

“In the Mood for Love,” popularly considered Wong’s magnum opus, details the emotional subtleties and private revelations of the connection between secretary Su Li-zhen (Maggie Cheung) and journalist Chow Mo-wan (Tony Leung Chiu-wai). The year is 1962 in Hong Kong. After moving into the same building and growing closer, the two realize their respective spouses are being unfaithful, a source of shared vulnerability that deepens their friendship and challenges the boundaries of their emotional impulses. In order to better understand their spouses, Li-zhen and Mo-wan try to reenact moments of their relationship that could have led to infidelity. Though both protagonists use these staged interactions as a means of spending time together, neither admit that they are developing romantic feelings for one another.

Wong affirms his mastery of cinematic restraint with stunning visuals that reflect the quiet tension in the protagonists’ relationship. The most poetic sequences are characterized by purposeful absence: Wong employs sparsity as a means of promoting suspense, accentuating emotionality, and subverting expectations. Mo-wan and Li-zhen’s connection often manifests in glimpses of furtive smiles and brushed shoulders.

The film’s alluring power lies in its subversion — in the audience’s inability to distinguish between what is real and what is staged, a phenomenon that reflects the protagonists’ mounting emotional turbulence.

Wong’s shots are at their most breathtaking when Mo-wan and Li-zhen obfuscate the boundary between the real and the performed. One of the most dramatic encapsulations of this ambiguity is a confrontation that takes place between the two protagonists in the torrential rain. Li-zhen, donning a striking emerald dress tessellated with purple blossoms, leans against a brick wall as Mo-wan softly states, “I won’t see you again. Keep a close eye on your husband.” He grips her hand briefly before walking away. Her devastation is apparent in her wistful expression as his silhouette recedes into the empty alley.

The screen fades to black. Mo-wan’s voice fills the darkness, punctuated by Li-zhen’s sniffling: “Don’t be serious,” he assures. “It’s only a rehearsal. Don’t cry! This isn’t real.” Only moments later, as the shot pans from the brick wall to show Mo-Wan comforting a bereft Li-Zhen, is it revealed that this exchange was merely an act. The confusion of performed and genuine longing artfully mirrors the increasingly complicated feelings the protagonists share for one another.

Later, Mo-wan invites Li-zhen to accompany him as he moves to Singapore to start a new life. When she races from her apartment — a chaotic shot steeped in broody, saturated red hues that mirror her heightened passion and anxiety — she is too late. She sits, defeated, in an empty hotel room, a single tear carving a luminous path down her cheek.

The film skips four years. Li-zhen, now a mother, visits her old apartment. Mo-wan, now in Cambodia, visits Angkor Wat. He whispers into a hole in the temple’s stone, a direct reference to when he tells his friend An Ping (Ping Lam Siu) about how in the olden days people spoke secrets into the holes of trees before plugging them with dirt.

Wong’s most powerful decision is his refusal to grant viewers the faux security of an affirmative ending. The film’s final shots — filled with cool blues, greens, and grays — starkly juxtapose the smoky blacks and reds of urban Hong Kong. This visual distinction communicates that the era of the two protagonists’ enchanting connection is over.

The conclusion of the film, however, demonstrates that despite their choice to end their relationship, Li-zhen and Mo-wan’s feelings remain. Through understated yet impactful cinematography, Wong illuminates the tensions of his protagonists’ restrained connection. It is in his quiet, magisterial portrayals of emotion that Wong achieves a towering understanding of the persistence of human longing.