'Tenet' is Gripping and Action Packed 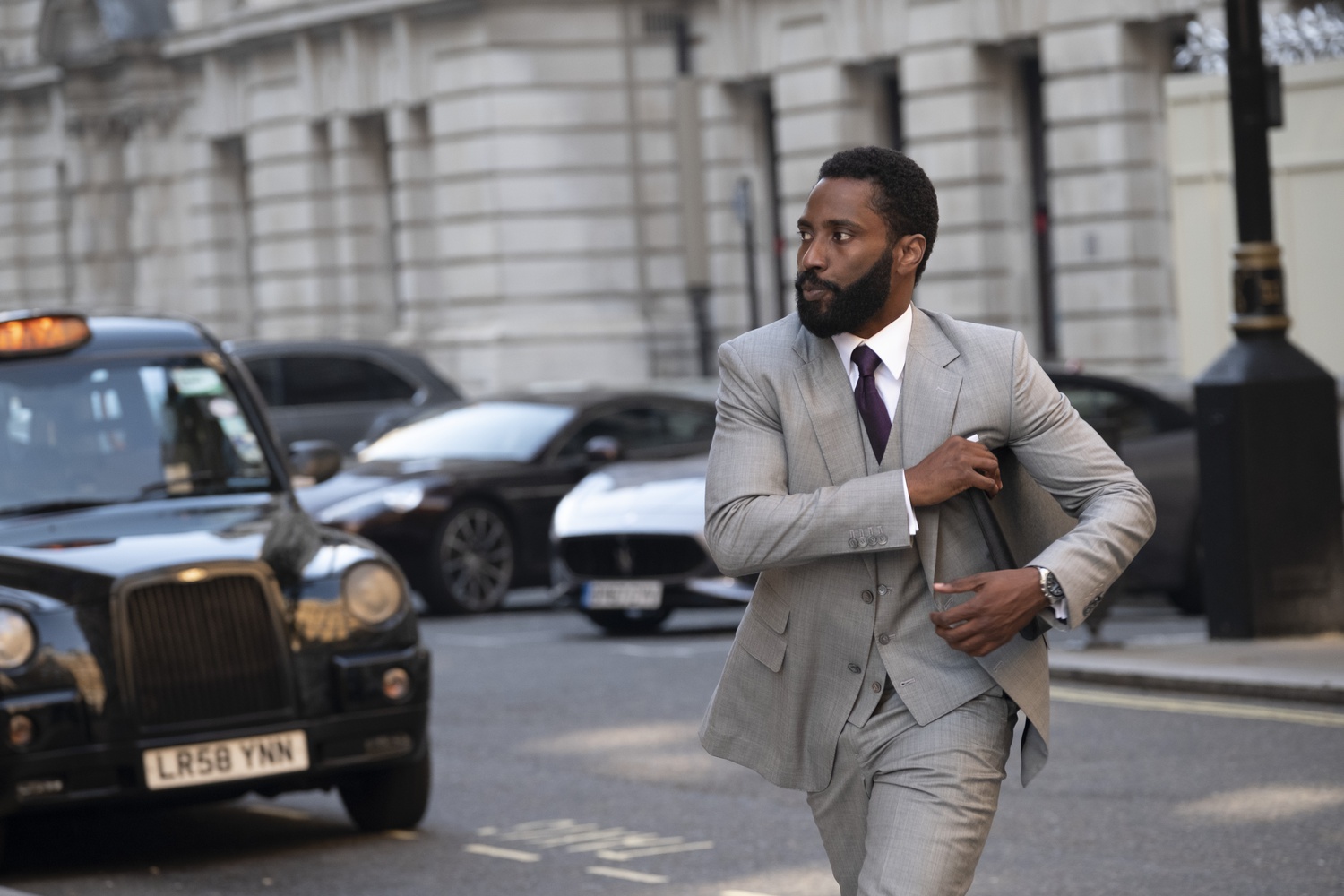 Like a fine brewer, director Christopher Nolan distills all the best elements of the quintessential action movie in “Tenet.” From the compelling characters to the intricate cinematography, the breathless pace, and the ingenuitive time travel concept, "Tenet" is a gripping action adventure experience.

The aptly named "Protagonist,” played by John David Washington, isn’t suave or cocky — a feat made abundantly clear by his frank authenticity and discomfort around Bond-esque wealth. Washington portrays his character in the sweet spot between the “reluctant hero” and “good guy” archetypes. He’s well-meaning and sincere, and he takes his world-saving mission seriously.

The supporting cast aids Washington in keeping the action grounded and the viewer invested in the grave and uncertain world of “Tenet.” From their initial encounter, the Protagonist and his accomplice Neil (Robert Pattinson) have an understated but genuine chemistry that gives the movie heart. Elizabeth Debicki’s character, Kat, plays with the stereotype of women in action movies. She may act as a sexy reward for the protagonist, but she does not look small or helpless. Kat has depth and grit, and the narrative doesn’t drop her for unexplained stretches of the movie so we can watch men punch things, as Marvel movies love to do.

In “Tenet,” Nolan flips some conventional tropes: The white man is the sidekick, and women can be agents, military leaders, and criminals, alike. The film doesn’t make any forced quips congratulating itself; this is just the way the world is. While “Tenet” might not be perfect, this representation is fantastic.

In another brilliant move, cinematographer and frequent Nolan collaborator Hoyte von Hoytema ("Interstellar" and "Dunkirk") shoots in mostly bright settings. Action scenes are well-light and visible, drawing the eye to all the hard work put in on screen.Contrary to popular action movies, von Hoytema films with a great sense of spatial awareness, so audiences never lose their place in the action. This includes sweeping shots of scenic landscapes, aerial shots over speedboats, and a low camera angle in a car chase scene that helps the action feel tactile and grounded.

While Nolan's fight scenes aren't completely fluid, he uses minimal cuts and ingenuitive takes to create cohesive, easy to follow action. The few cuts he does make zoom into closer shots of the characters, which help elevate the dramatic stakes. There is no shaky cam in sight. Nothing is hidden — least of all the explosions, which go off completely on screen. "Tenet" reportedly had a budget of $200 million, and that price tag can be seen in the attention paid to practical set construction on cars, on boats, and even on planes.

Dialogue exchanges between characters are quick, ensuring a film that is fast paced but followable. The actors are given enough time to breathe, and while "Tenet" juggles several characters and a complicated concept, it never feels like the movie is too eager to jump ahead of itself. Nolan also splices flashbacks into conversations to minimize dreaded exposition. Without breaking the flow of conversation, Nolan's quick flashback tableaus manage to "show, not tell." The pacing is on point, but the sound mixing occasionally makes the actual words difficult to distinguish, which is unfortunate considering the sheer volume of technical terms needed to understand the plot.

Nolan, who also penned the screenplay, often delves into clunky exposition to explain the central concept of inversion. It’s time travel, but it’s not time travel. Note to screenwriters: Throwing in some scientific babble doesn’t make anything clearer. Each of Nolan's many attempts to explain inversion fall short in a different way and, in the end, the average viewer is left at least a little confused. Despite this lack of clarity, the concrete rules that are established for "inversion" aren't broken, which means it's possible to follow the plot, even if the technicalities of the concept are never fully ironed out.

Overall, “Tenet” is mostly held together by clever, well-developed characters, exciting stunts, and a compelling plot. Nolan creates an exciting film where everything can be seen — from massive explosions in broad daylight to tight fight scenes without any shaky cam. These are traits that can be appreciated without understanding the often confusing nuances of “inversion,” and despite a premise that never quite clicks, all the other elements come together to make “Tenet” a fantastic new addition to the action genre.