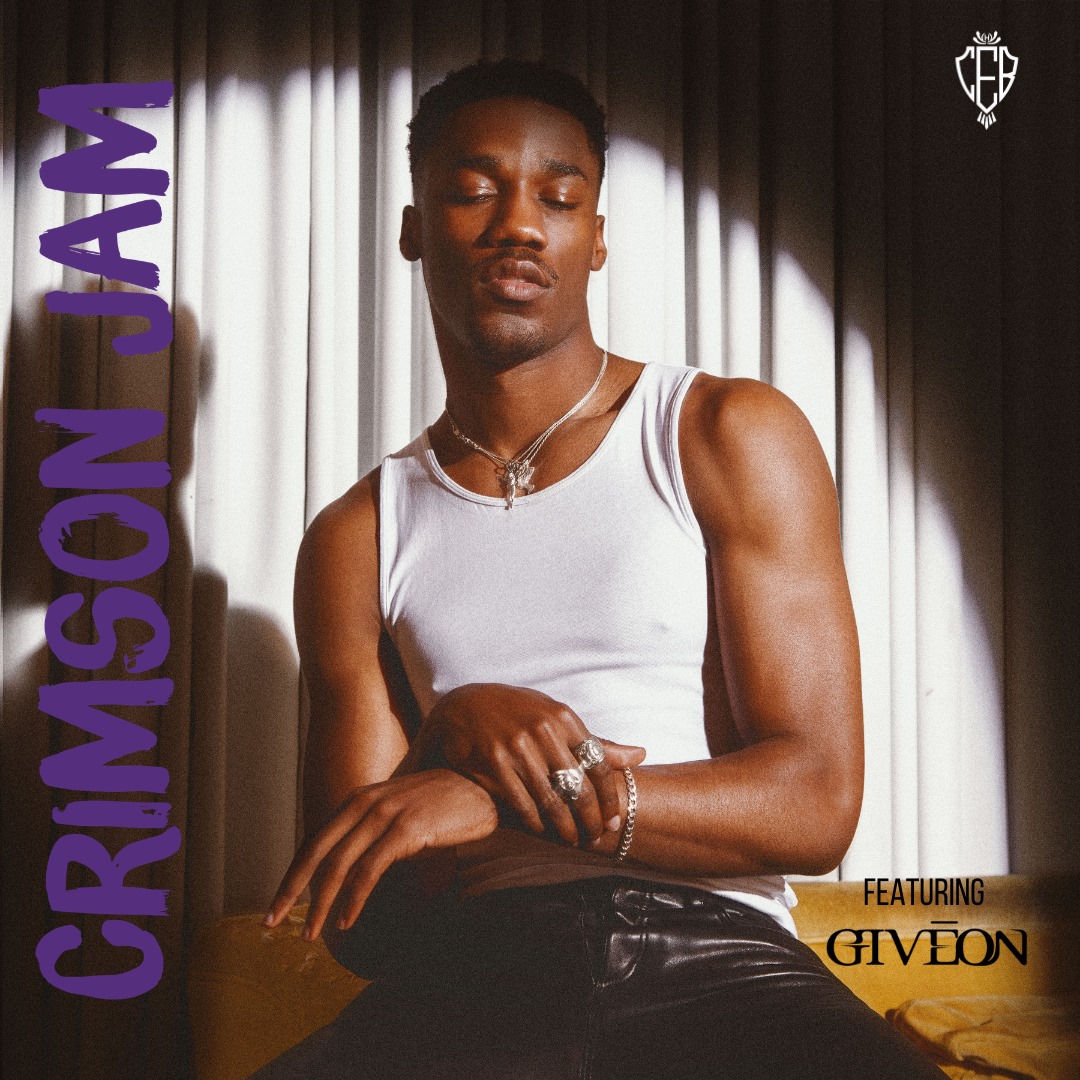 Due to the pandemic, Harvard traditions have had to look a little different this year, and Crimson Jam, Harvard’s annual concert and block party, was no exception. Normally held at the start of the fall semester, this year’s Jam was pushed to Nov. 20 as part of the Harvard College Events Board “Harvard-Yale Spirit Week” programming, meant to take the place of the annual Harvard-Yale football game.

This year’s entirely virtual Jam featured a mixology class, an astrologist, and, as the main event, a concert broadcasted over Vimeo featuring R&B artist Giveon, with opening acts from Harvard student talent Uzo L. Ngwu ‘23 and the Yard Bops.

Giveon is a Long Beach-based musician perhaps best known for “Chicago Freestyle,” his recent collaboration with Drake. His eight song set featured a mixture of songs from his debut album “TAKE TIME” and his EP “When it's All Said and Done” which was released just last month.

In between songs, Giveon lamented the awkwardness of an audience-less performance, at one point saying to his accompanist, “Can we clap for ourselves after?” A few songs later, trying to make the most of the virtual format, Giveon attempted to engage viewers of the livestream in a call and response. “That was an attempt at doing something engaging,” he said once the song ended.

After his performance, Giveon participated in a Q&A session with questions that had been sourced from Harvard students. In addition to sharing his favorite color (forest-green) and his favorite movie (Pixar’s “Coco,” which he watches once or twice a week), he spoke a little about his experience as a young artist. “I used to be too much of a realist. I feel like that’s where people mess up. They set goals that make sense,” Giveon said. “Once you start setting goals that make sense, you already failed. So, that’s why I try to say be as unrealistic as possible.”

Along with Giveon, the Jam featured two student performances. Uzo L. Ngwu ‘23 opened the night with pre-recorded acoustic covers of Harry Styles’ “Canyon Moon” and Corraine Bailey Rae’s “Put Your Records On.” Ngwu had originally auditioned to perform at last year's Yardfest, which was canceled after students were sent home last spring. This fall she was approached by the CEB to audition again for the virtual Jam.

While Ngwu enjoyed the experience of performing, she expressed that the virtual format lacked a certain element of interactivity. “I don't think there is anything wrong with it being virtual, but I was expecting a Zoom to interact with people as it was happening. It was more so a livestream, which I guess logistically does make more sense if you’re worried about Zoom bombers, but it also made it a little impersonal because I thought it would be fun to chat with people while it was going on,” Ngwu said.She also discussed the difficulties of performing remotely. “With the absence of an audience you just have to internally give yourself that energy because you have nothing to draw off of.”

Ngwu’s performance was followed by the Yard Bops, a group that had also originally formed in the lead up to the auditions for last year’s Yard Fest. The group performed an upbeat medley which included selections of Stevie Wonder’s “Superstition,” Dua Lipa’s “Don’t Start Now,” and Lizzo’s “Juice.”

According to the lead singer Isabella E. Pena ‘23 the process of recording each performer’s part remotely was very different from their rehearsals last spring. “We had bass and drums put together their parts first and then send the audio. Then we would record over it. So it was just slowly piecing together everything,” Pena said.

While Pena shared Ngwu’s sentiments about the downfalls of a virtual performance, she remained happy with the final product. “It wasn’t exactly what it would have been on campus, but it was an incredible alternative, and what this pandemic has shown us is that we have to be adaptive and flexible, and I’m glad that we did it.”