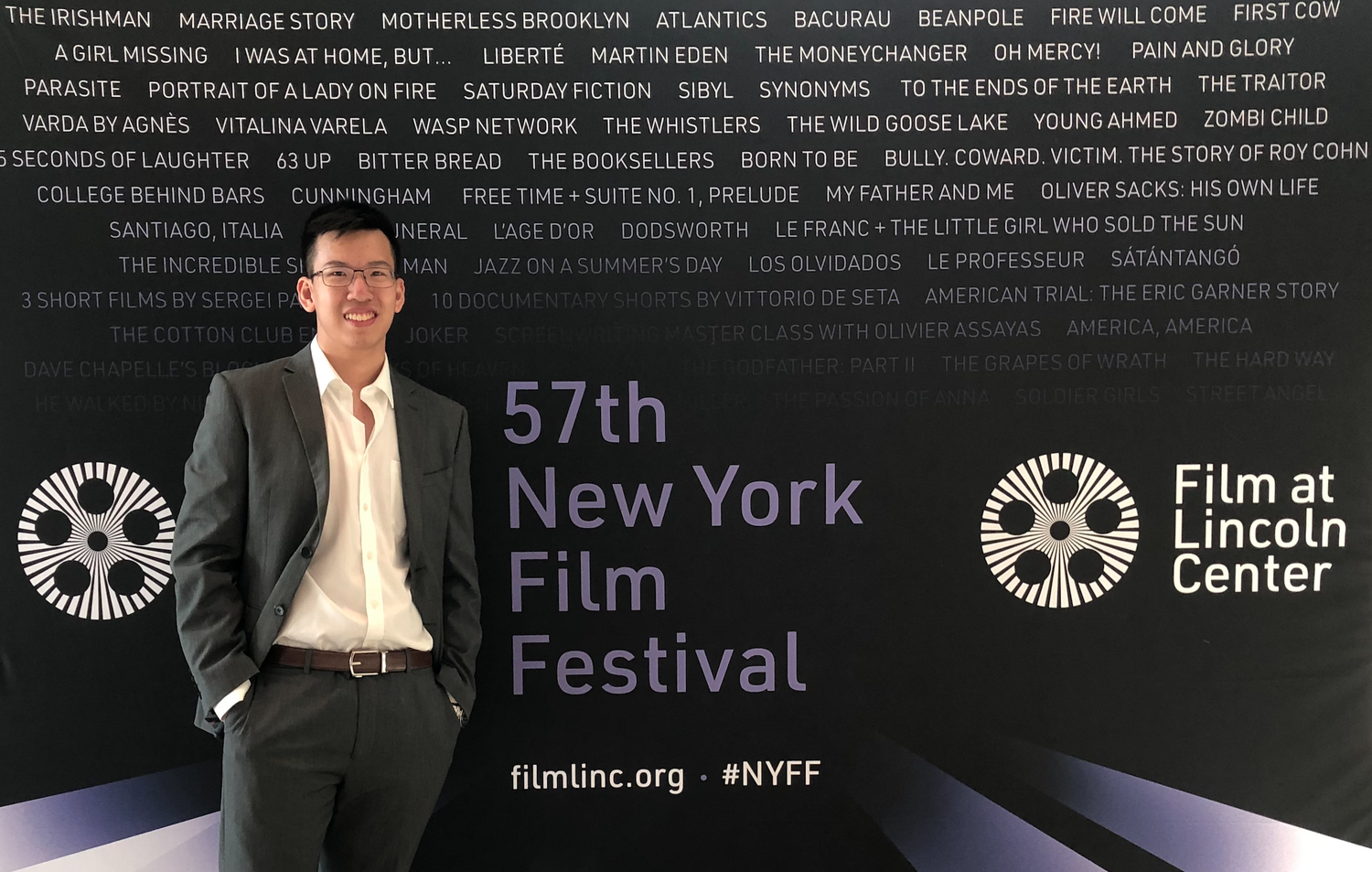 Well, 2020 didn’t end up being the year that I nor anybody else expected when it came to film. But here are four films about quarantine to watch in quarantine to soothe all your lockdown woes.

1. “12 Monkeys” (1995), dir. Terry Gilliam
Are you stuck at home because of a surging pandemic while simultaneously stuck on a GENED paper? If so, “12 Monkeys” might just be for you. Gilliam’s film is a mind-bending, time-traveling sci-fi thriller which takes place after a deadly virus wipes out most of humanity and the few remaining survivors take shelter underground. “12 Monkeys” features unhinged art direction, a crazy score, and over-the-top performances. In short, a visceral realization of your strangest lockdown fever dreams. It also engages in deep philosophical questions about free-will and the ethics of time travel (all four GENED categories: check).

2. “Rear Window” (1954), dir. Alfred Hitchcock
This Hitchcock mystery scores quarantine points because it follows a photographer (James Stewart) stuck in his apartment after breaking his leg. Armed with a pair of binoculars and copious amounts of curiosity, the investigative journalist becomes convinced that his neighbor is a murderer after observing him through his window. “Rear Window” is a funny, entertaining lockdown distraction — buoyed by the infectious chemistry between Stewart’s character and his socialite girlfriend, Lisa (Grace Kelly).

3. “Parasite” (2019), dir. Bong Joon-ho
If you haven’t checked to see if someone is living in a secret basement under your house taking food from your refrigerator at night, quarantine might be a good time to finally do so. Bong Joon-ho’s biting social satire largely unfolds in one house, which itself acts as a plot device for burgeoning economic inequality. This spot could just as easily go to another Bong film — “The Host” — which features an actual pandemic, fake news, a monster caused by pollution, and discussions about colonialism.

4. “The Aviator” (2004), dir. Martin Scorsese
Are you a self-proclaimed businessman locked in your personal movie theater for months on end, urinating in milk bottles? If not, then congratulations! But if yes, you should (a) seek help and (b) check out “The Aviator” because it might be you on screen! “The Aviator” delivered on its promise of a great collaboration between Scorsese and Leonardo DiCaprio, who played the obsessed, eccentric business magnate and aviator Howard Hughes. It explores themes of destructive ambition and crippling solitude — in other words, the tell-tale signs of a stereotypical Harvard student.

— So far under his reign, Lanz Aaron G. Tan has run a strict authoritarian regime which has seen the film section of The Crimson grow exponentially in power. He annexed the faux art form known as “T.V.” and rapidly expanded retrospective pieces to honor old cinema forgotten by college students. All jokes aside, Lanz is looking forward to another year as film executive, and contrary to popular belief, actually enjoys pop culture.