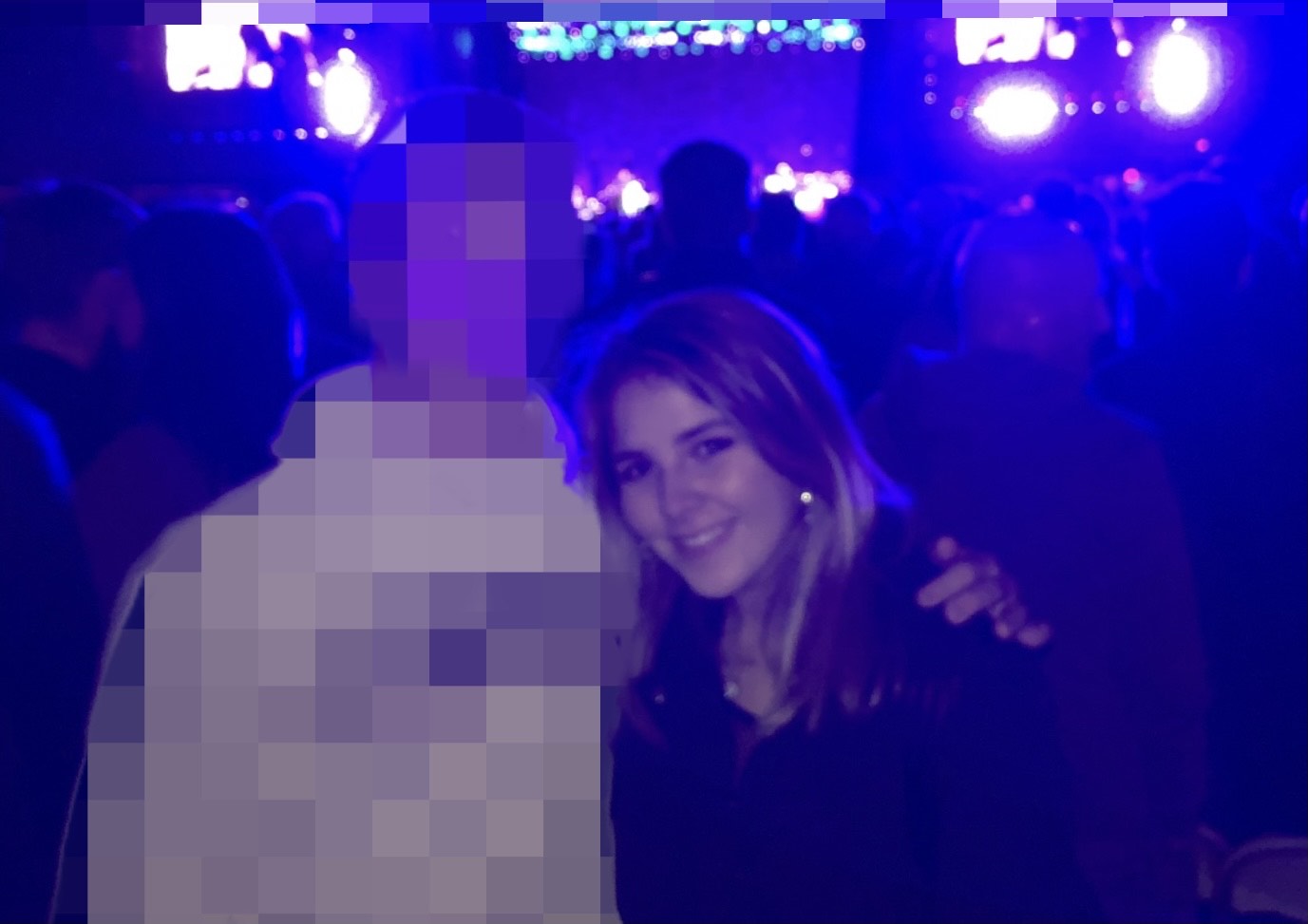 We all know the guy who — in identifying too closely with Joseph Gordon Levitt’s character in “(500) Days of Summer” — has decided that The Smiths, with all their nihilistic charm, are the greatest band of all time (bonus points if he’s also somehow still a fan of Morrissey as an individual). He’s usually the same guy who idolizes Leonardo DiCaprio’s Jordan Belfort, while also wishing he could find his own Ramona Flowers to fix his life for him.

In almost all cases, the straight man who fits the above description is also an avid listener of “male manipulator music.” A term which gained popularity on Tik Tok, male manipulator music refers to a subgenre of music enjoyed by manipulative men before ghosting and/or gaslighting you.

While the most common examples of it include The Smiths, XXXTentacion, and absolutely any Soundcloud rapper, there are plenty other commonly overlooked artists who can still serve as a red flag on a straight white man’s playlist.

As someone who is unfortunately attracted to straight men, I have taken it upon myself to do the work of weeding out questionable tastes in music so that you don’t have to.

Oh, and if any of these artists are their Tinder anthem? Run.

I love “Punisher” as much as the next sad girl rock fan, but a straight white man knowing all the words to “Savior Complex” can be dangerous. The type of guy who uses his knowledge of Bridgers’s music as a tool to impress you won’t hesitate to use the raw emotions Bridgers provides to manipulate you somehow — and probably won’t even be self-aware enough to notice. Now that I think about it, this also applies to any boys who listen to Mitski or Soccer Mommy. I don’t make the rules.

Like Bridgers, Neutral Milk Hotel is for guys who want to pretend they’re in touch with their feelings. In reality, they’ll actually just use the words from “In The Aeroplane Over the Sea” to break up with you because they can’t come up with anything else that’s as sentimental. Remember in “Perks of Being a Wallflower” when NMH-superfan and protagonist Charlie is told to kiss the prettiest girl in the room and kisses Emma Watson’s character instead of his date? Yeah.

Radiohead receives a sizable amount of their profit from pretentious guys who are incapable of showing any affection whatsoever. The straight white man who stans Radiohead will make you listen to “The Bends” for hours on end while trying to convince you that he and Thom Yorke have your best interest at heart. He’ll also gaslight you into believing that guitarist Jonny Greenwood doesn’t shred, even though you know he’s wrong. Has he not heard “Electioneering” or “Paranoid Android”?!

Did you know Tame Impala was only one person? If you find yourself in a conversation with a white boy who has made the artist his key personality trait, he won’t let you forget that.

For some reason, Anthony Kiedis’s crude lyrics and Flea’s funky slap bass lines serve as the formative soundtrack for guys who want to convince themselves they’re laid back and desirable. Really, that couldn’t be further from the truth — especially if he’s fratty. I’m looking at you, [redacted].

For most straight white men, DeMarco is the gateway drug to “indie” music. He’ll listen to “Salad Days” once and be convinced that his music taste is unique enough to brag about. And he will brag about it, all while simultaneously gatekeeping an artist with five million listeners on Spotify.

If the guy says he likes West’s music for the production and artistry of it but really only listens to the self-professed “greatest artist of all time” because he wishes he were Yeezus himself, that’s a problem.

Sorry, Rivers Cuomo ‘06. This one needs no explanation.

—If you, a straight male, consider any of these artists a defining personality trait, please do not contact incoming culture exec Sofia Andrade at sofia.andrade@thecrimson.com.