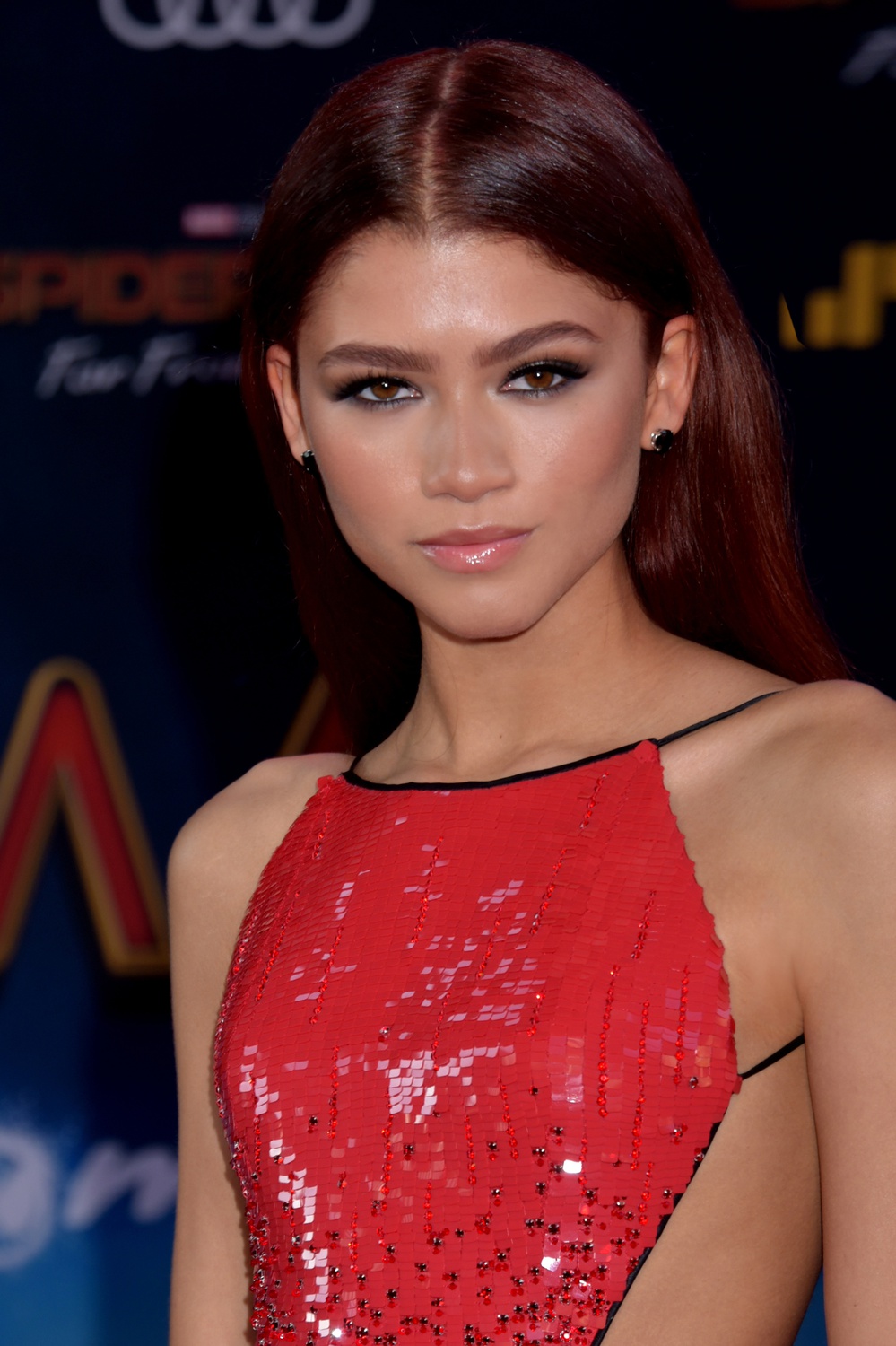 After leaving Walt’s hallowed halls, the child stars of Disney have routinely stumbled down the path of over-correction, working to rebel against their cherubic public images. Who can forget, after all, when Selena Gomez starred in “Spring Breakers,” the A24 film about a group of college students’ drug- and crime-fueled vacation to Florida? Or when Miley Cyrus smoked marijuana onstage at the 2013 MTV Europe Music Awards?

Zendaya first rose to fame on Disney Channel in 2010 as Rocky Blue, star of the sitcom “Shake It Up.” Both Rocky and her best friend, CeCe, played by Bella Thorne, are background dancers on a show called “Shake It Up Chicago.” In real life, Thorne is now just as famous for her highly-publicized, highly-dramatized romantic relationships as she is for her Disney-channel days.

Like most Disney sitcoms, “Shake It Up” is full of wacky misadventures and coming-of-age mishaps. Zendaya starred on another similarly kooky show, “K.C. Undercover,” about an adolescent spy named K.C, from 2015 to 2018.

In 2017, Zendaya achieved what could be most reasonably considered commercial success outside of the Disney arena. She starred as Anne Wheeler, a trapeze artist, in the star-studded musical “The Greatest Showman,” and as M.J., the love interest of Spiderman in “Spiderman: Homecoming.” Her song “Rewrite the Stars,” which featured in “The Greatest Showman,” was verified as double-platinum in Australia and platinum in the United Kingdom and United States.

But it wasn’t until 2019, a year after Zendaya finished starring in “K.C. Undercover,” that she found her footing in the world of the adult with “Euphoria.”

“Euphoria,” an HBO series, is an adolescent dystopian nightmare. It follows the lives of high school Gen-Z students as they navigate a technological world oversaturated with drugs, sex, teenage pregnancy, and violence.

Zendaya plays Rue, the central character and narrator. Rue is the antithesis of every Disney channel character. Gone are the rosy cheeks and dimpled smile — Rue is a drug addict with a laundry list of mental illnesses. The show begins with her freshly out of rehab and most definitely not sober following a nasty overdose.

To be sure, Zendaya has not “overcorrected” as much as Miley Cyrus, often hailed as the manifestation of child stardom gone wrong. For one thing, Zendaya is notoriously private, and she keeps her personal life quiet and contained.

Moreover, Zendaya reprised her role as M.J. in “Spiderman: Far from Home.” Her upcoming projects include a film adaptation of “Dune,” a science-fiction blockbuster; a film called “White Lie,” about a light-skinned African American woman who passed as white in order to attend Vassar in the late 19th century; and “Finest Kind,” a crime thriller. Some of these films are family friendly, while others are not. Zendaya has managed to find a middle-ground. She can do both.

If anything, the slight overcorrection brought about by “Euphoria” is less a sudden left turn into raunchy gravitas than it is into layered, textured material. When Zendaya left Disney in 2018, she decided to show the world that she could act — that she could, in fact, star as a troubled, complex teen just as easily as she could star as a bubblegum-pop one.

— Staff Writer Emerson J. Monks can be reached at emerson.monks@thecrimson.com.