What the Hell Happened: Lil Nas X Dances for Doritos 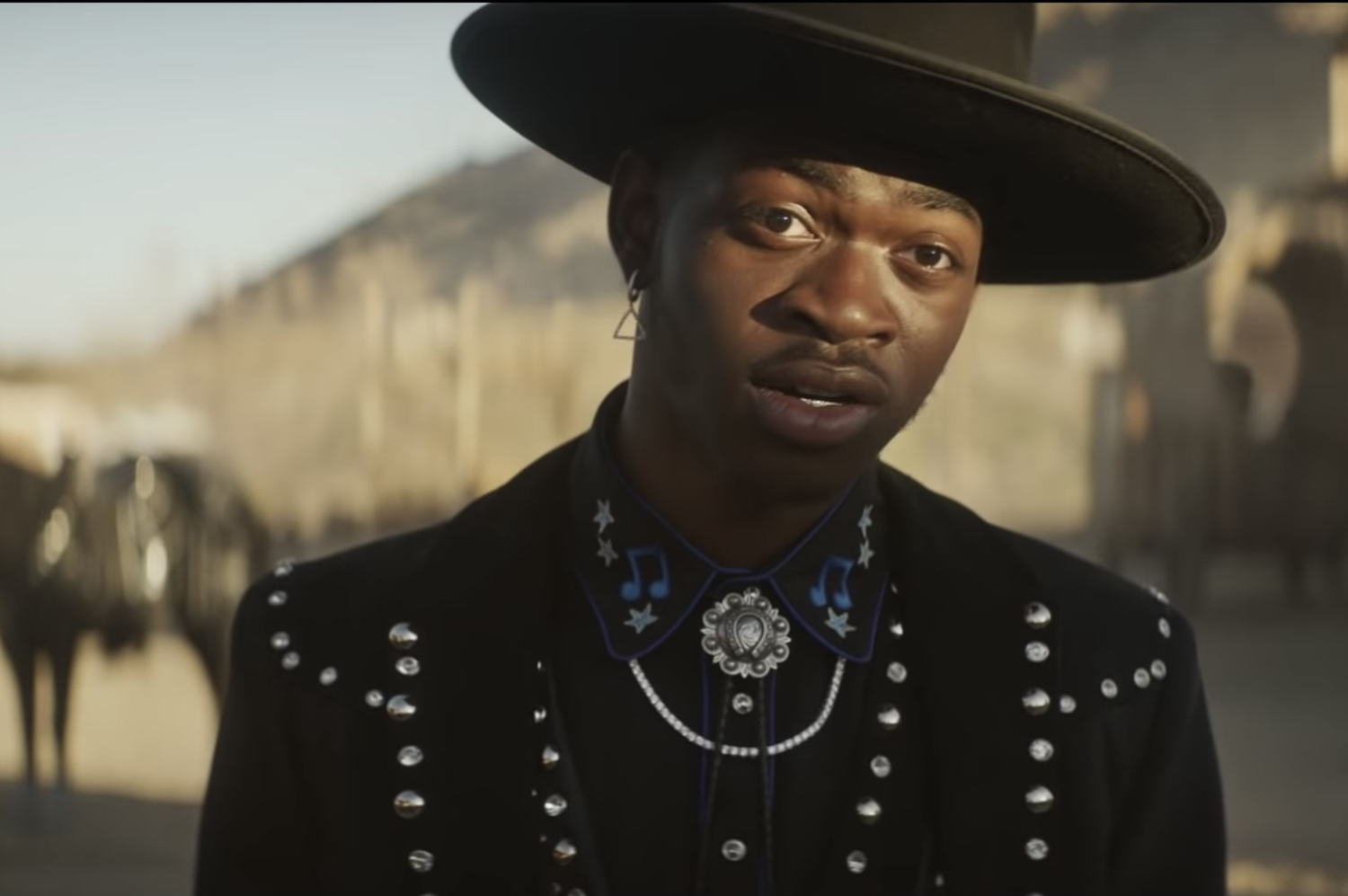 Move over, “Infinity War.” The century’s new most ambitious crossover just came to town. You might even say it arrived on the old town road.

That’s right! During one of Super Bowl LIV’s many commercial breaks, Lil Nas X’s irreverent, genre-defying, chart-topping hit made an unforgettable appearance in an advertisement for, of all things, Doritos. Of course, it was a completely historically accurate rendering of Western saloon fare. The chip manufacturer, all too eager to emphasize its longstanding ties to the Wild West, titled the clip “The Cool Ranch.”

The minute-long video features Lil Nas X and actor Sam Elliott, with cowboy boots and wide-brimmed hats that put Woody from “Toy Story” to shame, in an outrageously exaggerated dance-off. The prize, both to everyone’s and no one’s surprise, is a bag of Cool Ranch Doritos, its cobalt blue packaging a striking splash of color in the endless desert.

If suddenly hearing last summer’s unofficial anthem in the midst of winter wasn’t enough of a shock, viewers can also witness Elliott’s distinctive mustache ripple in (mildly threatening) anticipation as the song begins to play.

After several exchanges of increasingly elaborate footwork, Elliott concedes defeat with a tip of his hat as Lil Nas X emerges the victor of the Herculean struggle. He rides off into the desert, bag of Cool Ranch Doritos in hand: literally savoring his victory.

In a seeming violation of the scientific laws governing the creation of matter, another bright blue bag of Doritos remains where the first had stood before Lil Nas X claimed it as his prize. This crossover won’t let something as trivial and mundane as physics get in its way.

Just as the saga appears to reach its end, a third character enters the suspense-riddled scene: Billy Ray Cyrus. As he leisurely strums a guitar, he leaves the audience with three fateful words, spoken with incredible conviction: “I ain’t dancin’.”

— Staff Writer Clara Nguyen can be reached at clara.nguyen@thecrimson.com