Eminem’s 11th Album: Music to be Slightly Hurt but Definitely Not Murdered By 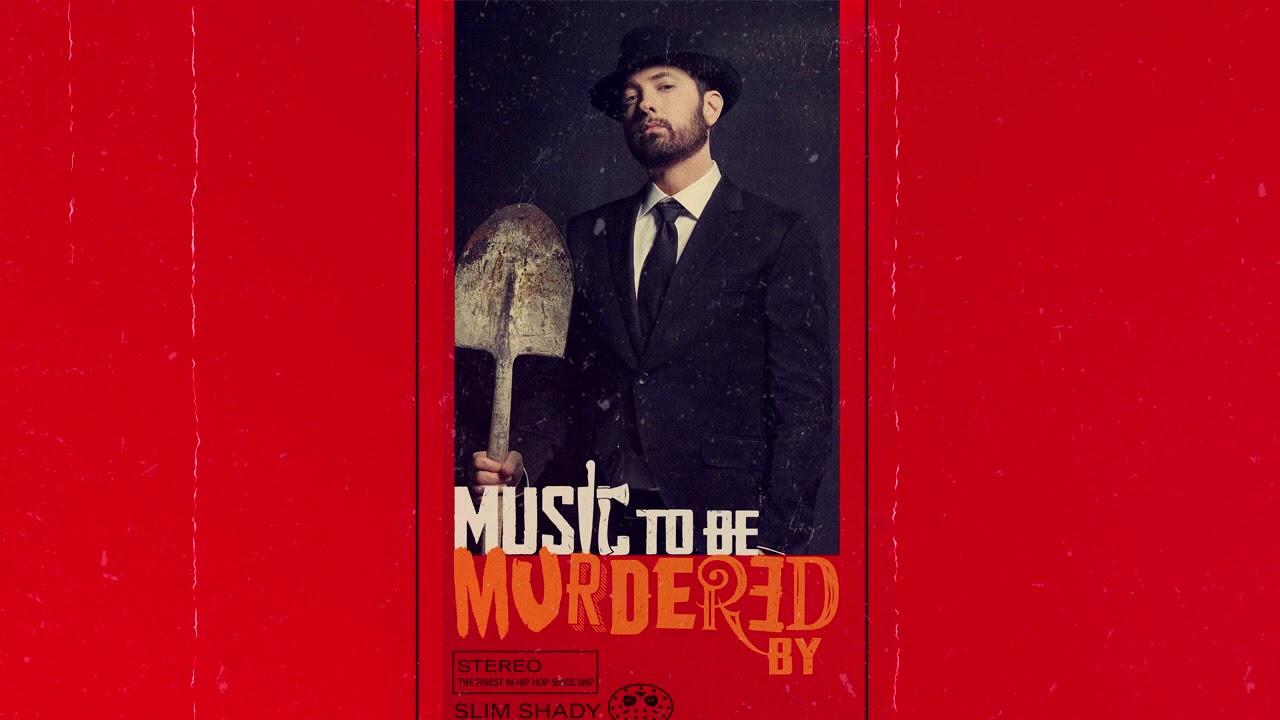 Album art for Eminem's "Music To Be Murdered By." By Courtesy of Eminem/Shady Records
By Vivien L. Tran, Crimson Staff Writer

When Eminem released his 11th studio album as a surprise, it rose to become his tenth album to reach number one on the Billboard 200 chart. This fact affirms his place in the music industry to this day, but a closer look at the music itself tells a slightly different story. Titled “Music to be Murdered By,” the album is a little over an hour long, tackling his status as one of the G.O.A.T. rappers, toxic relationships, and even social issues, all over the familiar boom-bap beat and the even more recognizable lyrical talent he brings to every one of his songs. Just like in his previous albums, Eminem showcases his mastery of the English language as he churns out rhymes, entendres, and allusions, no matter the subject of his song. In fact, the most noticeable change about Eminem is that there is no change. His consistency, whether it’s with his lyricality, sound, or subject matter, is both the best and worst part about “Music to be Murdered By.”

With the ominous sound of shovelling and a shrill scream, a body thuds to the ground, and a piano crescendo ushers the album to life. Suspense and thrill take over as Eminem takes his time coming into the first song on the album — but once he does, he starts off with his signature angry, syncopated lyrics, irritated at the public for their perception of him as a has-been. His defensive attitude continues throughout the rest of the album, and he enlists the help of rising and established rappers like Young M.A, Royce Da 5’9”, and the late Juice WRLD to prove his continued relevance. With lines like “If I was as half as good as I was / I'm still twice as good as you'll ever be” and “Please dawg, I need y'all to keep talking shit 'cause I feed off of it / I am the complete opposite of these retards who spit these weak / bars, I'ma leave carnage,” Eminem establishes his rhythmic and lyrical prowess with internal rhyme and references to his previous work. The astounding amount of content about his haters and his godly talent illustrate the myriad different ways he can insult his haters while elevating himself.

In other parts of the album Eminem discusses his emotions, whether they be guilt and love towards his girlfriend and side chick in “In Too Deep” or hatred towards his stepfather in “Stepdad.” These songs, along with “Darkness” and “Farewell,” create stories that are nicely paired with a sound that best fits each song. For example, a particularly beautiful mix of content and sound occurs in “In Too Deep.” The song describes a love affair that lasts through the years and gets more complicated as time goes on, and accompanying the lyrics is a velvety beat with soft, feminine vocals backing the chorus.

As one of the album’s more hard-hitting songs, “Darkness” exemplifies Eminem’s skill with words and their multiple meanings. Sampling “The Sound of Silence,” he specifically uses the line “Hello darkness my old friend” as part of the beat to create a bleak and mysterious ambience for the story to take place. “Darkness” is especially interesting as he seemingly raps about getting ready for a performance, only to reveal a twist ending where he’s actually describing a shooter firing into a concert crowd. When he says he wants to “murder a crowd,” it could be that he wants to rap so well it leaves his audience metaphorically dead, or it could signify actual murder. The initial ambiguity of who he is describing blends the confusion and anger of the narrator with Eminem’s general frustration over the prevalence of mass shootings. The credits scenes at the end of the music video for “Darkness” only solidify that outrage, with a message that reads “When will this end? When enough people care.” However, this message on the seriousness of gun violence seems to clash with other songs on the album. In particular, that hypocrisy is evident in the ease with which Eminem raps about “yelling ‘Bombs away’ on the game / Like I'm outside of an Ariana Grande concert waiting” on “Accommodating.” In doing so, he compares his music releases in the hip-hop world to the impact of the shooting at Ariana Grande’s concert. It’s a strange sentiment to put in, despite the message of gun violence awareness he communicates in “Darkness,” and the irony of his use of gun violence as a joke diminishes the message “Darkness” tries to convey.

Even with the ingenuity bursting out of every line, there’s something missing in Eminem’s most recent music. There is no doubt that Eminem is one of the most lyrically gifted rappers in the hip hop world, but beyond his words and flow, there is nothing substantially new. The boom-bap beat of the 90s is prominent in most of the songs, and his range of content is indistinguishable from his songs from the past 20-odd years. Marshall Mathers knows what he’s good at, and does exactly that, no more and no less. Hip-hop, however, has changed, and his refusal to accept the changes and diversify his content and his attitude indicates that he needs to move beyond his comfort zone before he is left behind for good.

—Staff Writer Vivien L. Tran can be reached at vivien.tran@thecrimson.com.