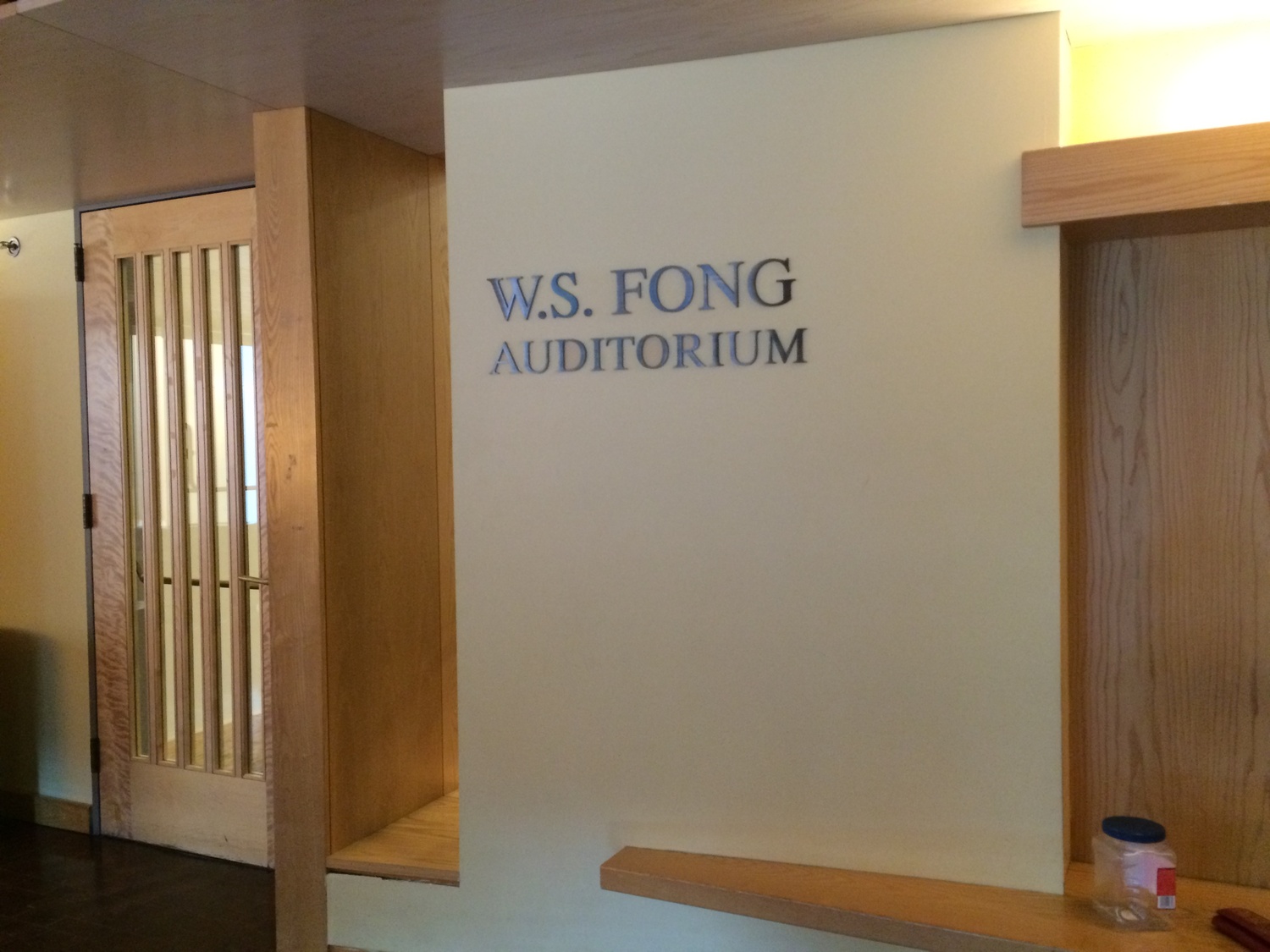 Though the Humanities 10a and 10b curriculum has evolved over the past several years, some students say they are still dissatisfied with the lack of racial diversity in the year-long course’s reading list.

Several students criticized the brevity of an assignment that included seven pages of the essay “Criteria of Negro Art” from W. E. B. Du Bois, Class of 1890 — one of the only black authors on the course’s syllabus. The course — often referred to as “Hum 10” — is an intensive introductory course to the humanities, regularly assigning students hundreds of pages of reading per week.

Philosophy Professor Samantha M. Matherne — one of the eleven professors teaching the course — paired Du Bois’s essay with work by famed writer and philosopher Alaine Locke as part of a discussion on the philosophy of art and the Harlem Renaissance.

Hum 10 student Brittany G. Shrader ’23 said she perceived the inclusion of the short Du Bois essay to be reflective of the reading list’s lack of representation.

“We have thousands of pages of reading in Hum 10 overall, and you’re going to dedicate seven of those to black literature?” Shrader said. “Their justification was that it was for philosophy, and then this week we had [Friedrich] Schiller — and that’s philosophy — and they gave us 90 pages of reading.”

“Instead of actually giving us James Baldwin, works that are black art, they gave us a work about what it means to be black art, and it felt like a kind of disservice to that,” Shrader added.

Some students also took issue with what they saw as a Western emphasis in the syllabus, which prompted a few students to disenroll from the course, according to course member Sahaj Singh ’23.

Charlotte A. Powell ’23 said she thought the course’s focus on Western works made its title misleading.

“I think it’s a little presumptuous to name it Humanities 10, because it does give a sort of implication that Hum 10 will teach you all of humanities, or give you a view of what all of humanities is. That’s simply not true,” Powell said.

Course leader and English professor Louis Menand IV said the reading list largely depends on the course’s invited professors, who each select two texts to teach. He said he believes the professor’s care for and expertise in the material are the most important factors when designing the syllabus.

“The course is not designed to represent different ethnic groups or different national groups or anything like that. It’s designed for the instructors to teach two texts they care passionately about,” Menand said.

Menand added that he aims to assemble a diverse group of instructors, but that the dearth of professors of color in the humanities has made that task difficult.

Anthony A. Derveniadis-Hernández, a teaching fellow in the course, said he believes students’ concerns relate to a broader issue of underrepresentation of people of color.

“It’s sort of stemming out from this larger, broader problem of the lack of representation in literature or in academia,” Derveniadis-Hernández said.

Nonetheless, some students say they appreciate previous changes to the course, despite their perceived shortcomings of the reading list.

“I feel like it has made a conscious effort to expand,” course member Jonathan Zhang ’23 said. “I feel like, slowly but surely, it will become a more international, more widespread kind of curriculum.”

A previous version of this article misstated Charlotte A. Powell's name.