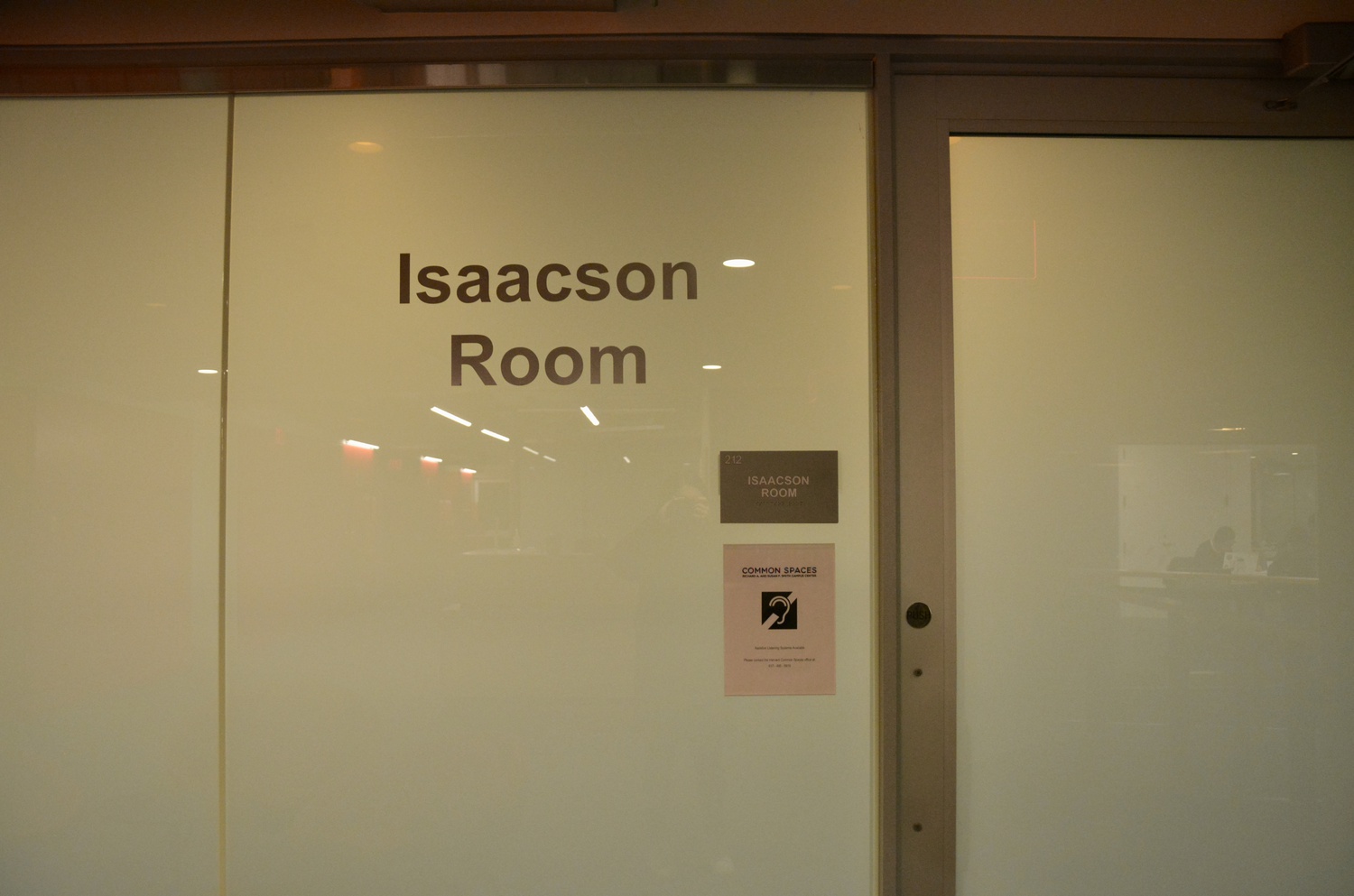 The Undergraduate Council endorsed a statement condemning the actions of Harvard police during their arrest of a man at the Smith Campus Center last Thursday.

The statement, which the Council will present to University President Lawrence S. Bacow, Harvard University Police Department Chief Francis D. “Bud” Riley, and other administrators, has circulated around campus in the week since the arrest. It includes a series of demands: that HUPD drop the trespassing charges against the man, that the department release its code of ethics and budget, and that police issue an apology and discipline the officer involved.

The Council’s Black Caucus had previously endorsed the statement. Harris and Koulefianou proposed the legislation to have the entire Council adopt it.

“With the UC being such a loud voice on campus, we believe that it’s our duty to stand up for not just members of the Harvard student community but the Cambridge community and the space we take up,” Harris said. “The following statement would be a start for what we can do to be sure that no injustices take place and we don’t say anything about it.”

“I think it’s a great statement and it needs to go out. I just think for number one we should make it more specific,” Jordan said. “I think vagueness could cause more problems than we’re trying to solve. Otherwise, I completely support it.”

The Council also voted to publicize an undergraduate health and wellness survey Sunday evening. Leverett House representative Jenny H. Gan ’22 sponsored the legislation, under which the Council would publish the Harvard University Health Services survey to students at the College.

Council members also voted to fund a “Meet the Queer Caucus” Event,” after previously voting to fund similar events for the Black Caucus, First-Generation Low-Income Caucus, International Caucus, and Asian American Caucus. The Council will allocate $300 from its Burst Pack — which is marked for discretionary spending — to pay for food and publicity materials for the event.

At the end of the meeting, Council members proposed a pair of acts aimed at increasing transparency and accountability.

The first act, which passed, changed the bylaws of the Council to require that representatives submit monthly reports updating their constituents. The Council’s bylaws previously included an unenforced rule mandating weekly reports.

The second act, which did not pass, attempted to change the Council’s attendance review procedures. The UC reviews members’ attendance after they rack up three unexcused absences.

Still, the executive board of the UC can decide to dismiss absences due to reasons set in the Council constitution.

The act presented at Sunday’s meeting would expel representatives called to a second attendance review, unless two-thirds of the executive board of the Council vote otherwise. The legislation represented a reversal of UC procedures — currently, representatives stay by default and are only dismissed after a vote.

At the meeting, several representatives gave speeches in opposition to the legislation.

“This bill would basically say that the metric of attendance directly determines how committed you are to the UC,” Currier House representative Jack M. Swanson ’22 said. “I don’t think any of us agree here that if you miss four meetings you should be kicked off the UC automatically.”

Brennan disagreed, and after the meeting, he said he was disappointed that the act did not pass.

“This bill was motivated out of an earnest desire to increase our accountability to the constituencies,” Brennan said.

A previous version of this article incorrectly stated that a piece of UC legislation would expel representatives called to a second attendance review unless two-thirds of the entire Council voted otherwise. In fact, the act mandated that two-thirds vote of the UC's executive board vote otherwise.