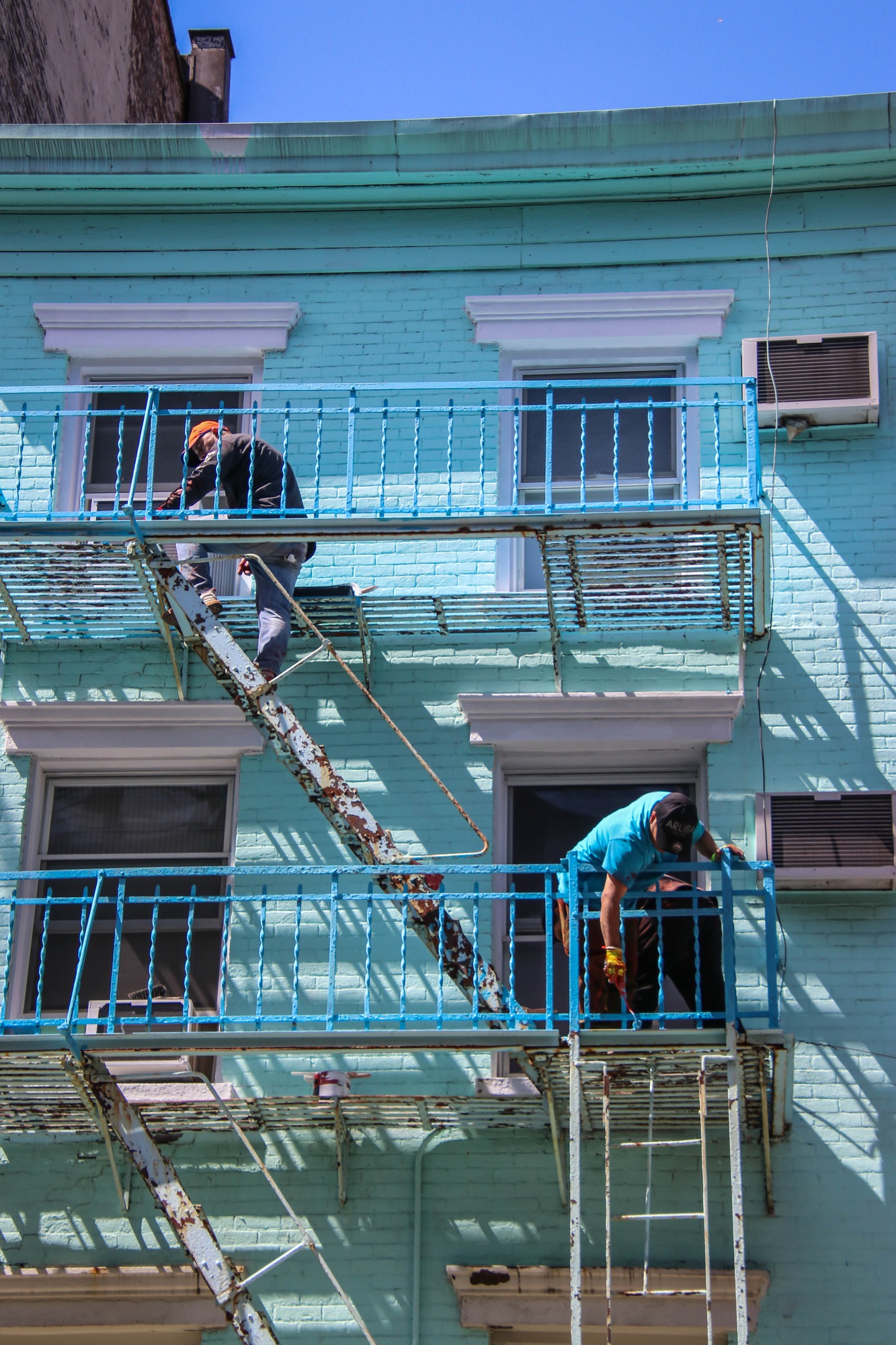 In Photos: New York City Sleeps During the Coronavirus Pandemic

The novel coronavirus has rapidly spread across the world, including New York City in particular. Governor Andrew Cuomo confirmed the first reported case in New York — a women who returned from Iran on March 1, 2020. The next day, a second confirmed case of COVID-19 surfaced — an attorney who lived in Westchester, N.Y. The cases soon skyrocketed, resulting in Cuomo declaring a state of emergency on March 7. All New York City schools closed as well as nonessential businesses in order to promote social distancing. Currently, there are more than 250,000 cases in the tri-state area, and more than 10,000 deaths. Photographer Allison G. Lee ventured to New York City to capture the scenes Saturday afternoon. 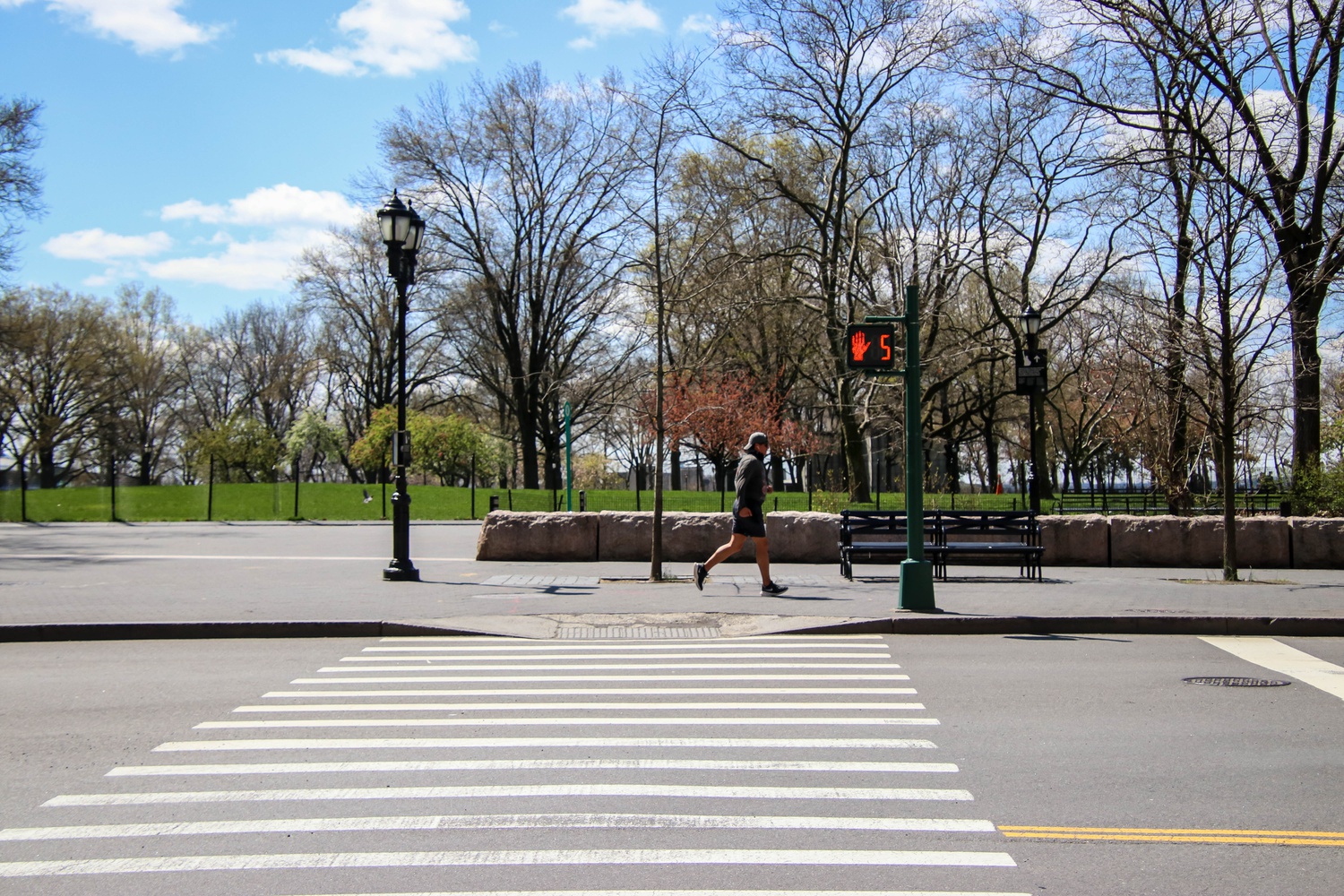 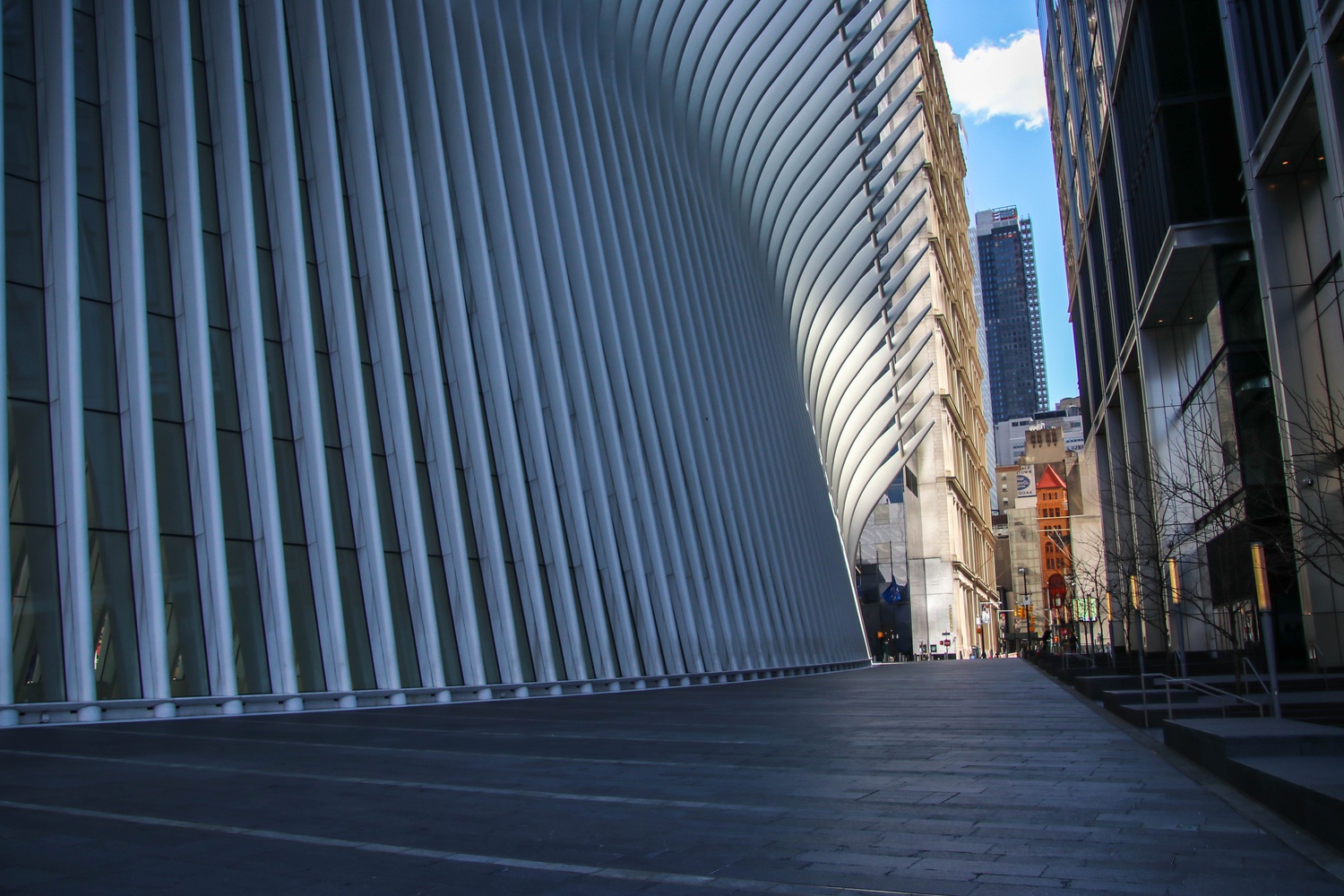 Outside the Oculus in Lower Manhattan, the streets are barren. 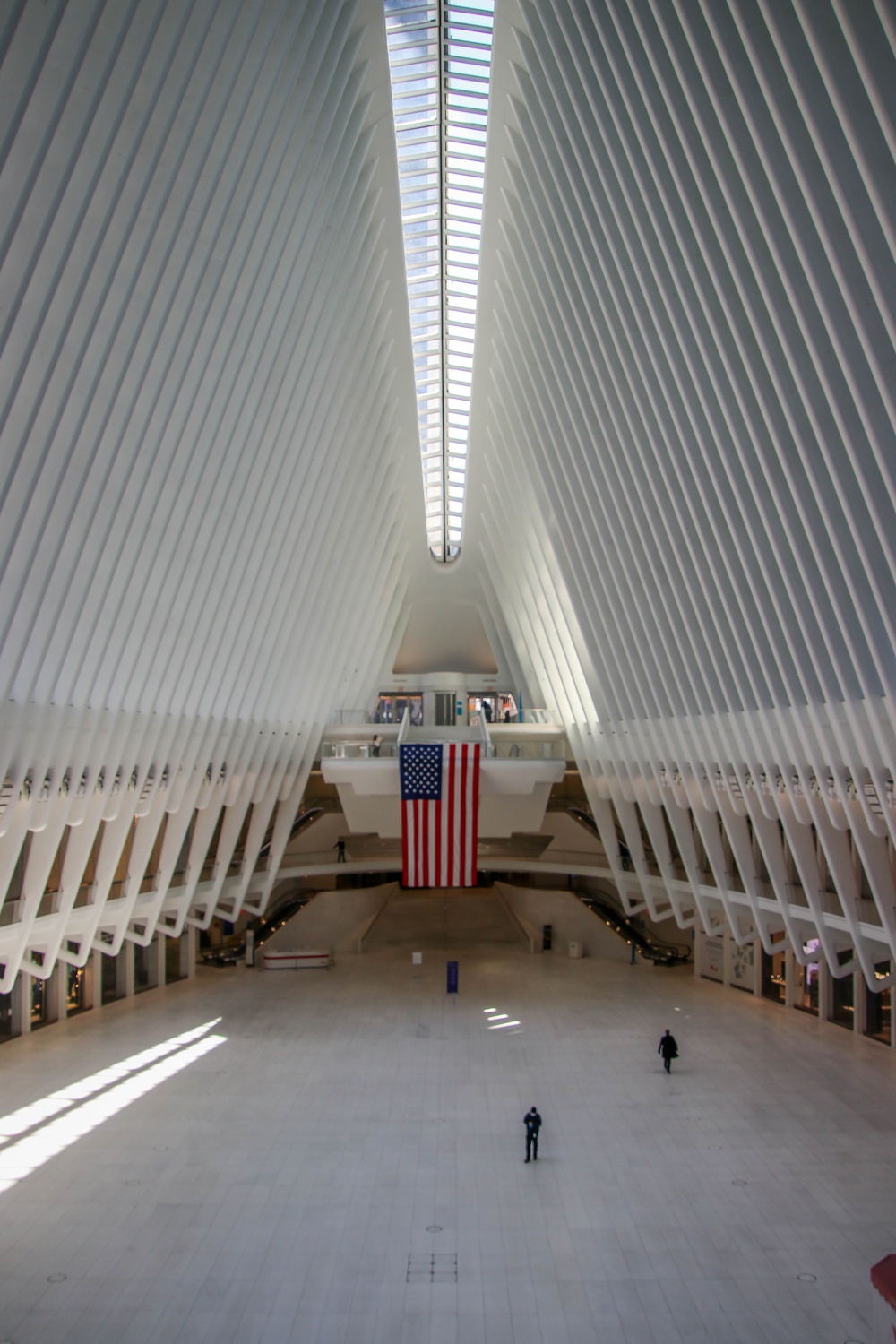 In Lower Manhattan, the Oculus, part of the World Trade Center and home to many shops as well as the PATH, the commuter rail to New Jersey is empty. 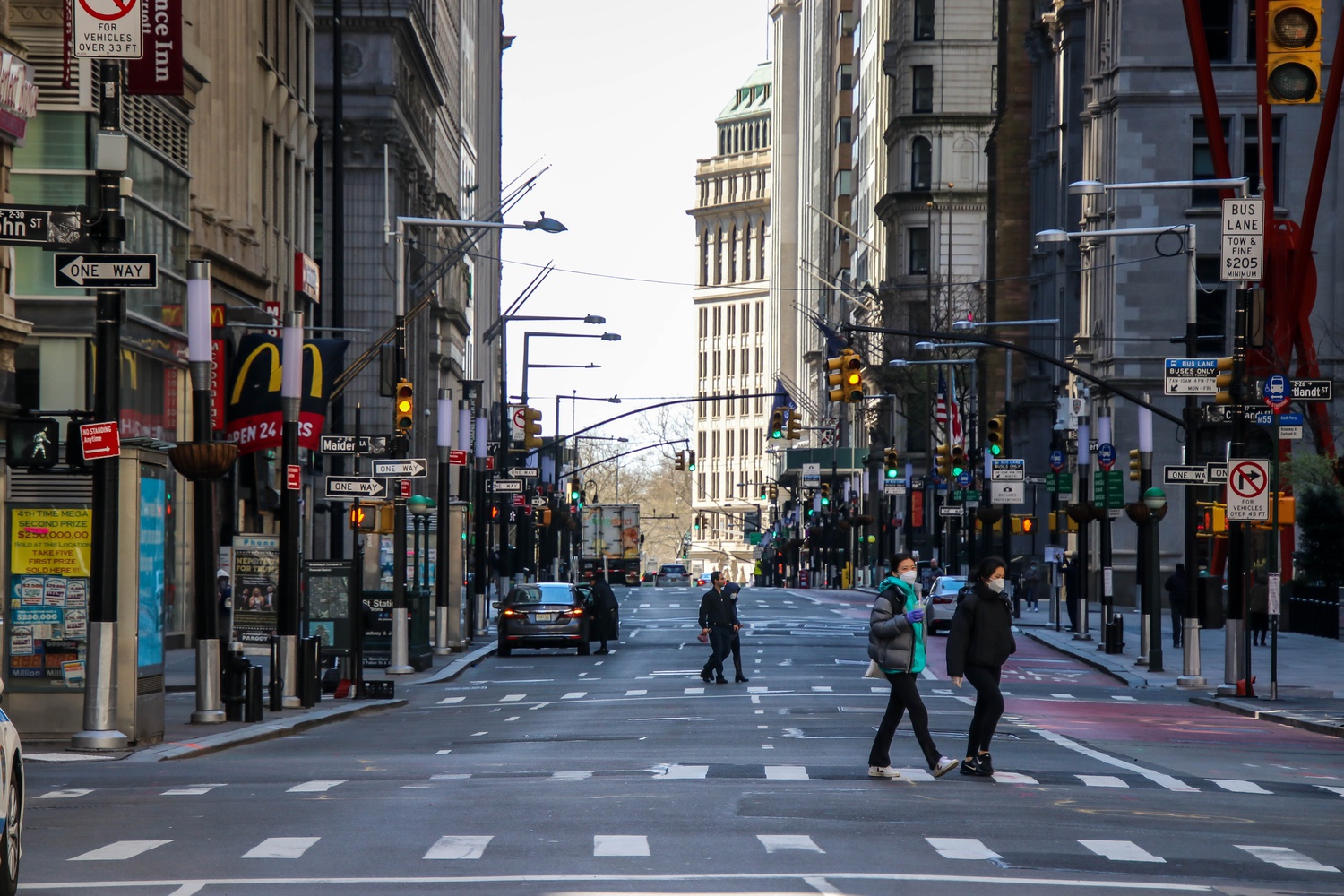 The streets of Lower Manhattan had few cars and people covered in protective gear from masks to gloves. 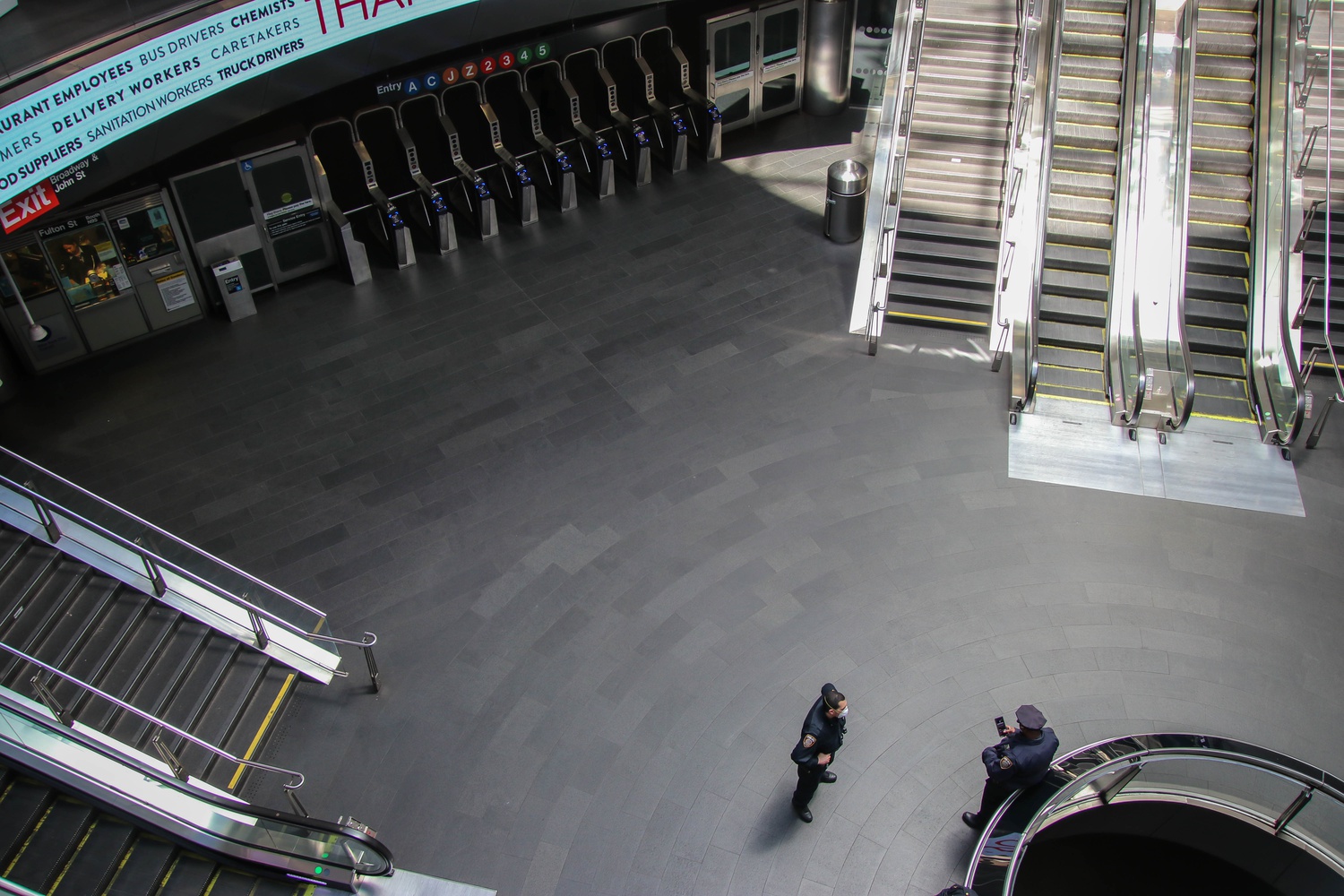 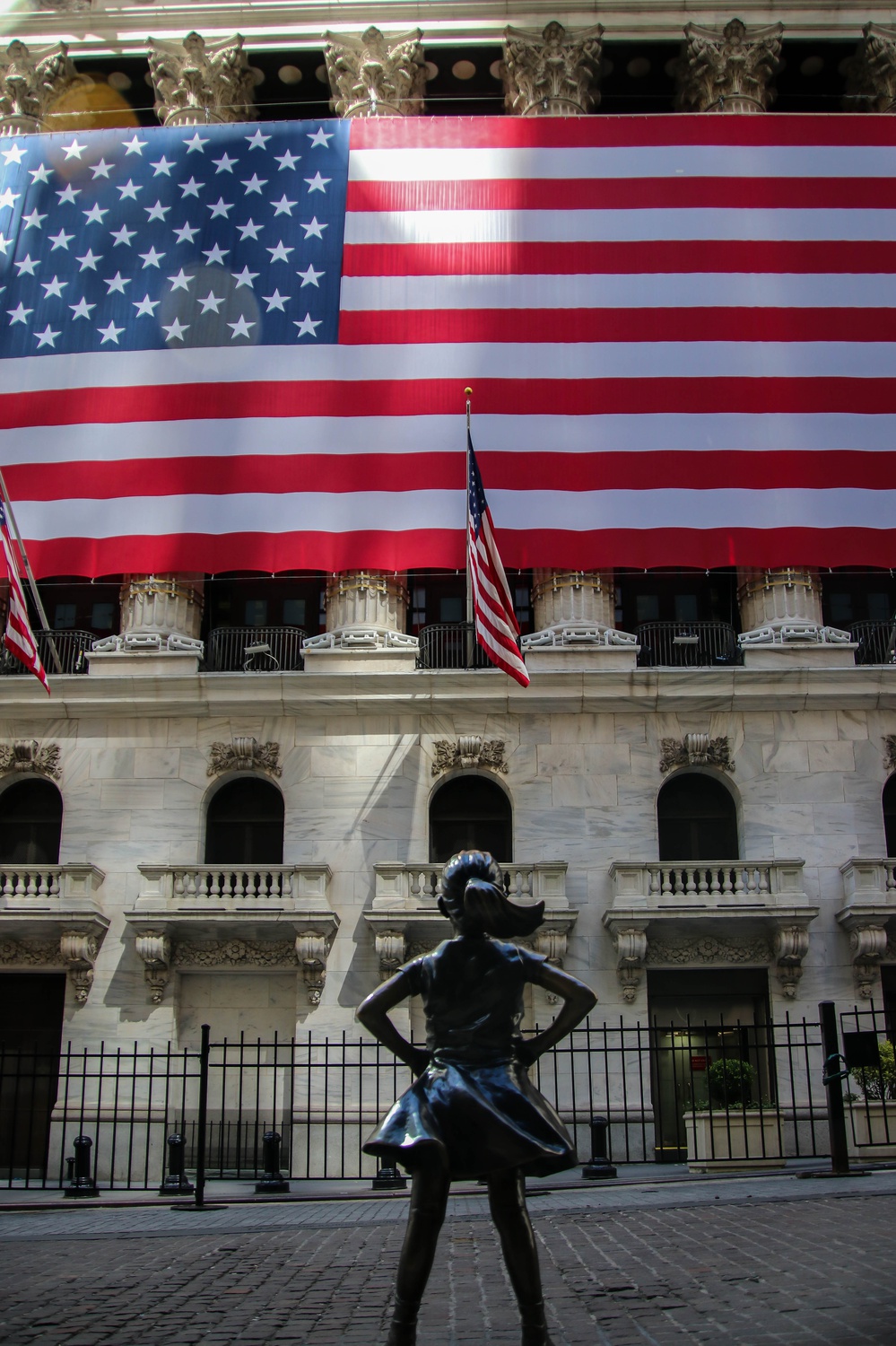 The “Fearless Girl” statue by Kristen Visbal stands in front of the New York Stock Exchange under the American Flag. The economic impact of coronavirus has caused the financial market to dip to levels close to the global financial crisis of 2008 and rise again. 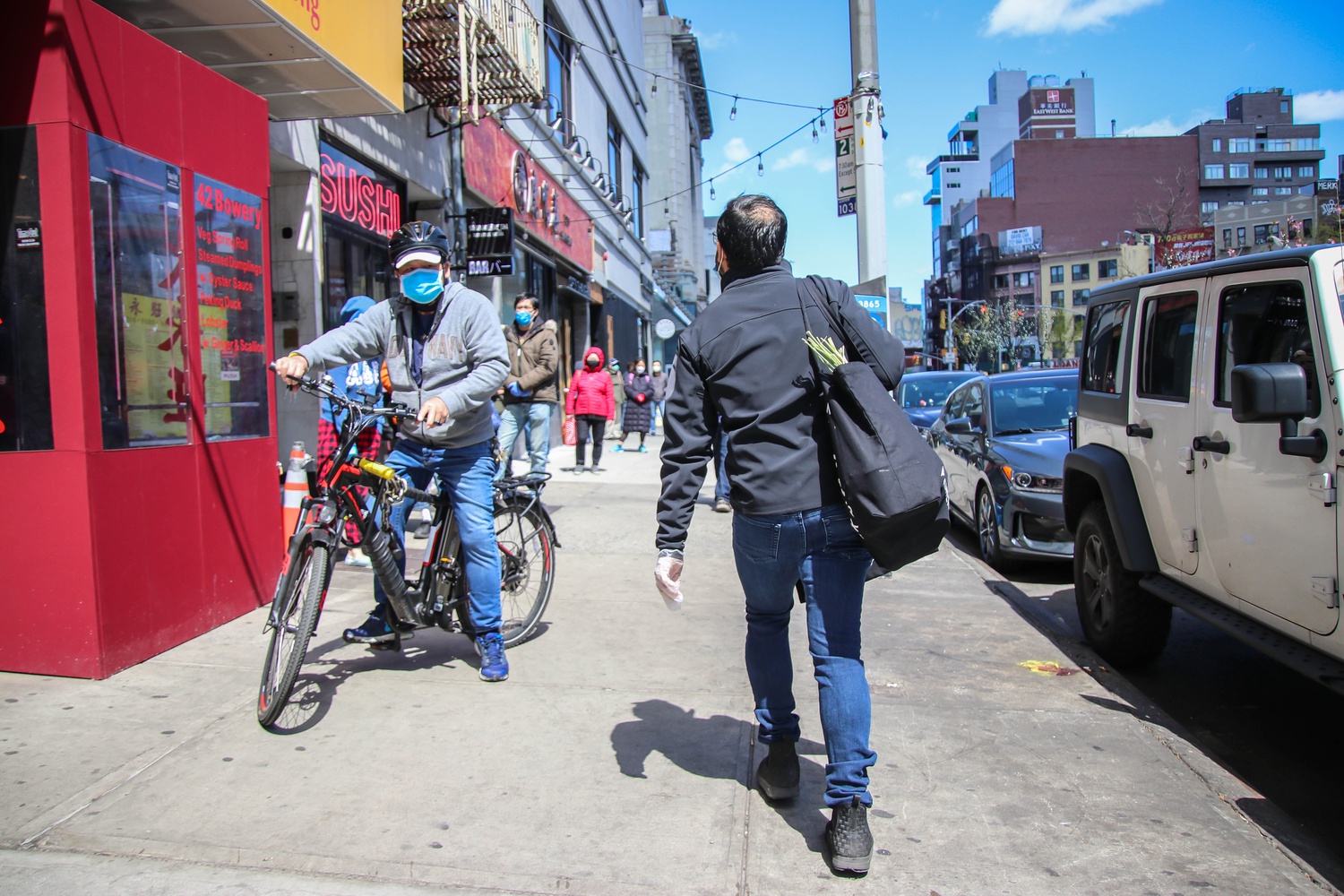 In Chinatown, residents stand in line to buy food at NB Wing Wong, a classic Cantonese restaurant that currently provides only take out food. 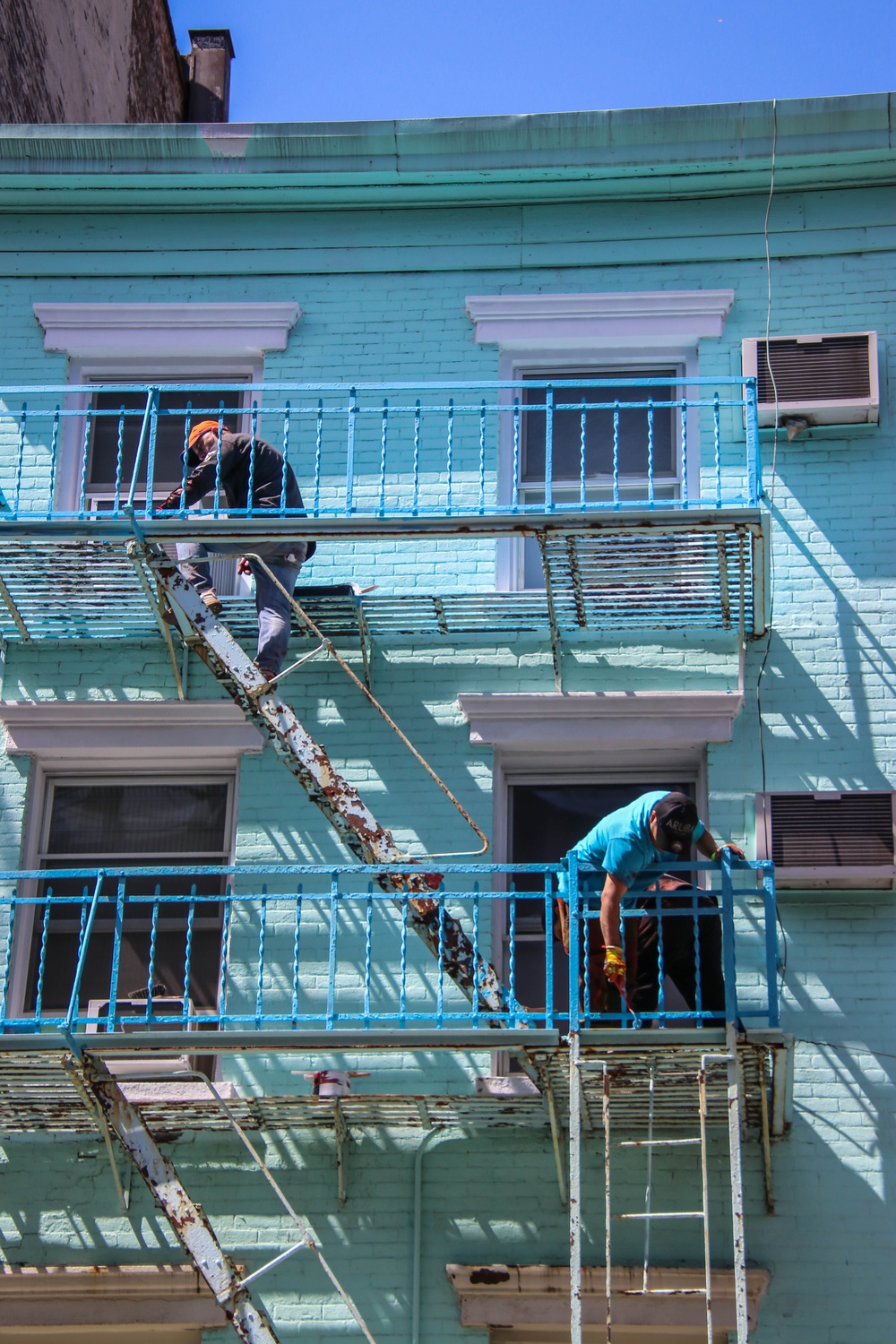 In Little Italy, located in Lower Manhattan, painters continue to work outside. 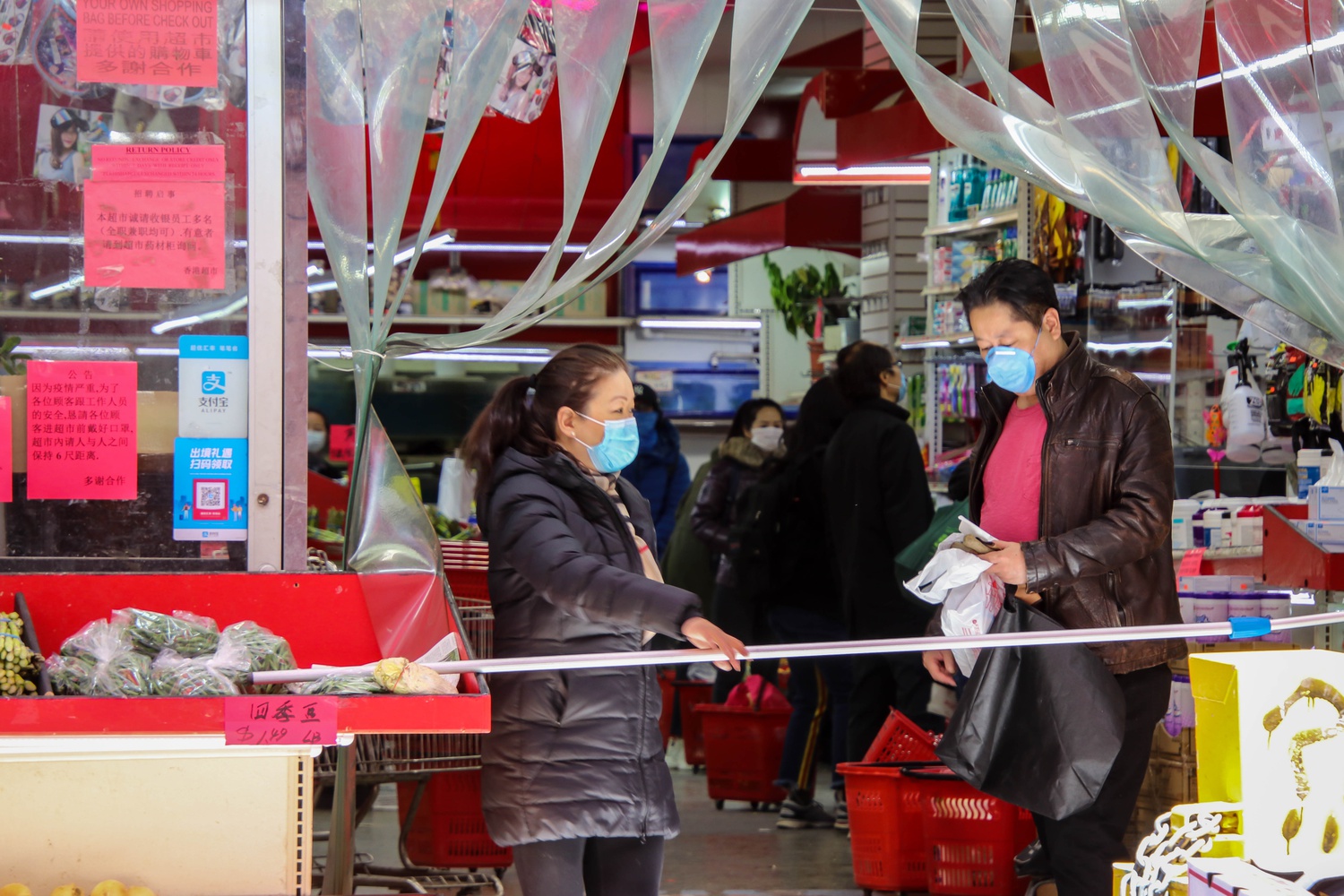 Outside Hong Kong Supermarket, an Asian grocery store, a worker controls the number of patrons allowed to enter the store. 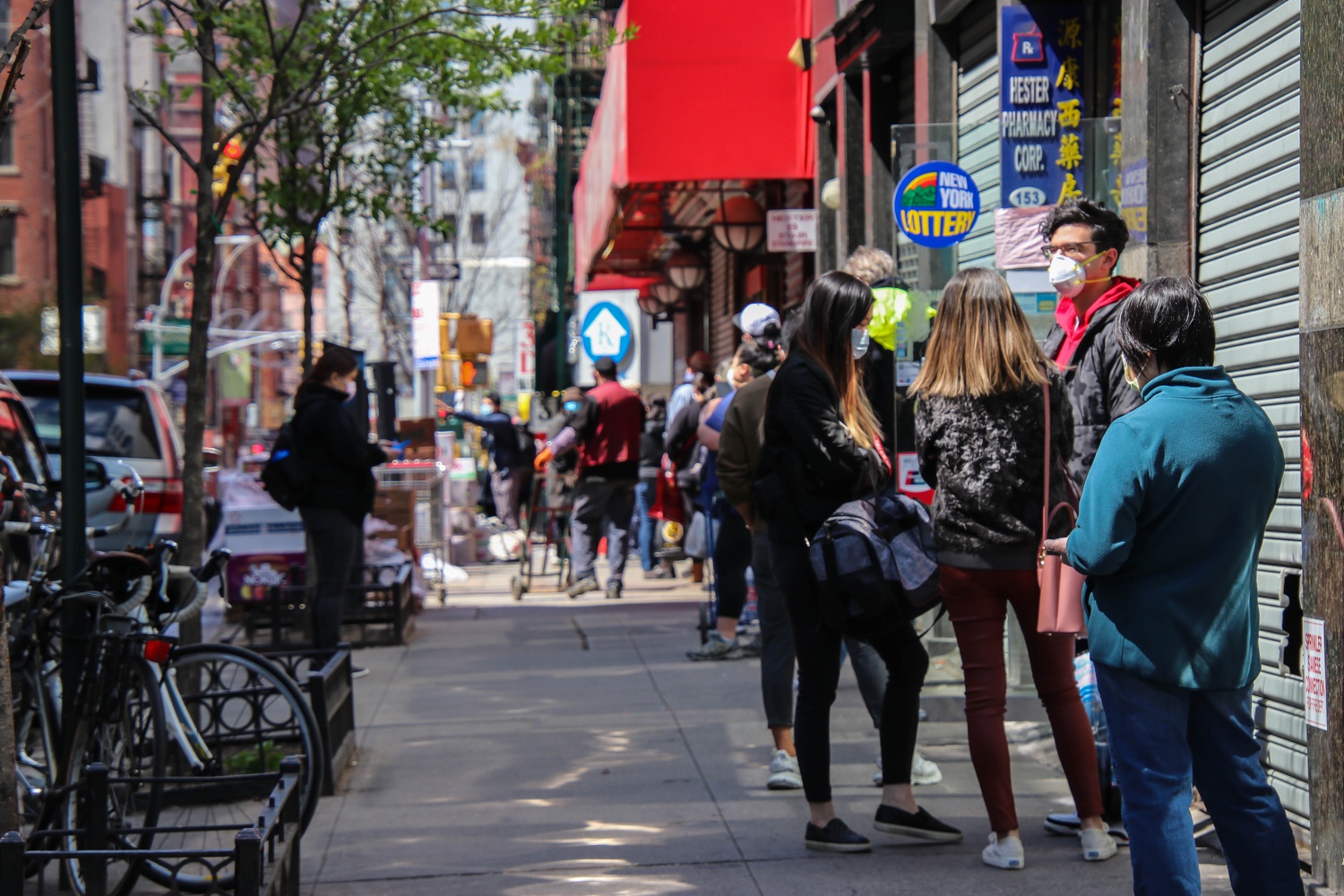 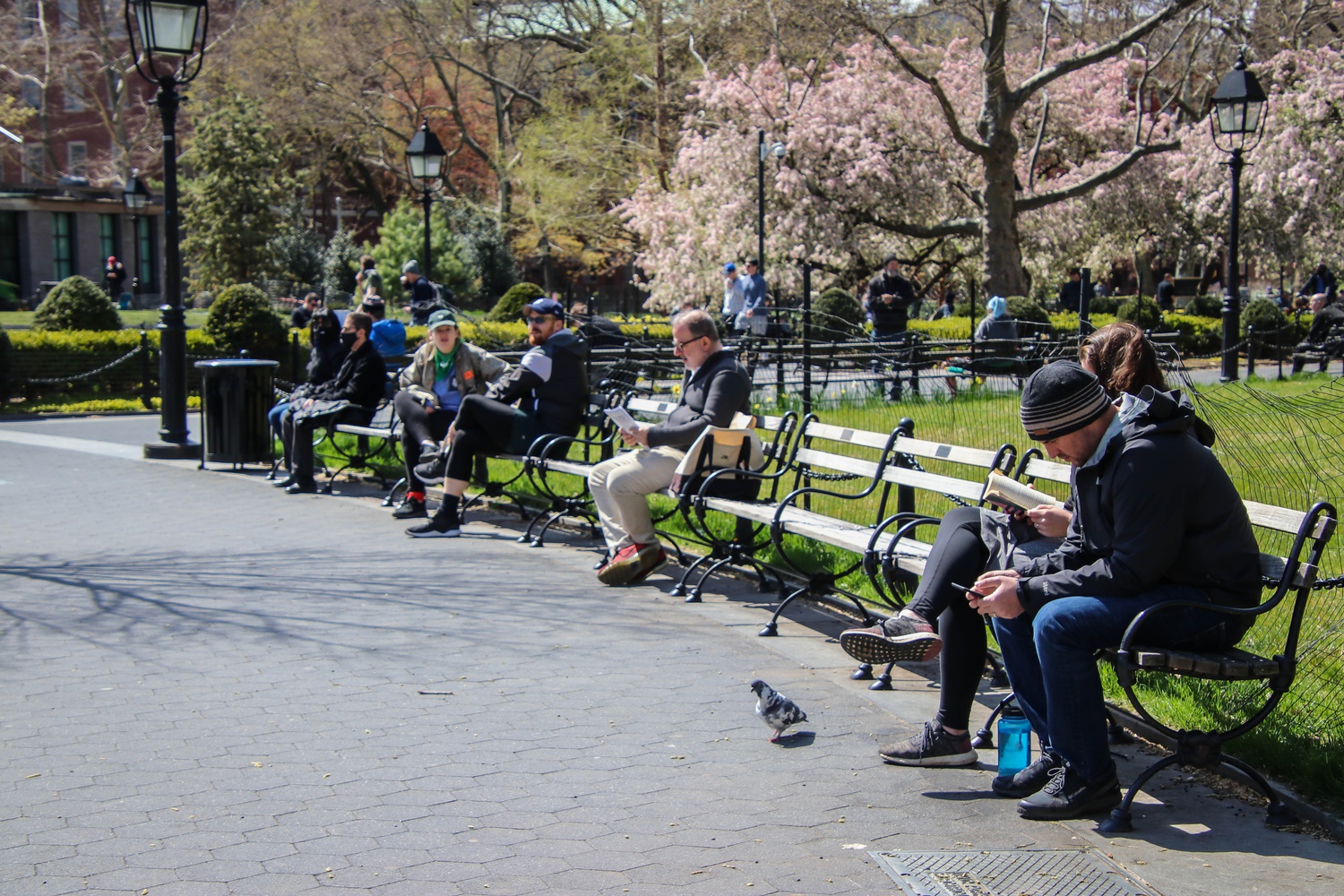 Washington Square Park, a public park in Greenwich Village is crowded with those who want to enjoy the beautiful day. 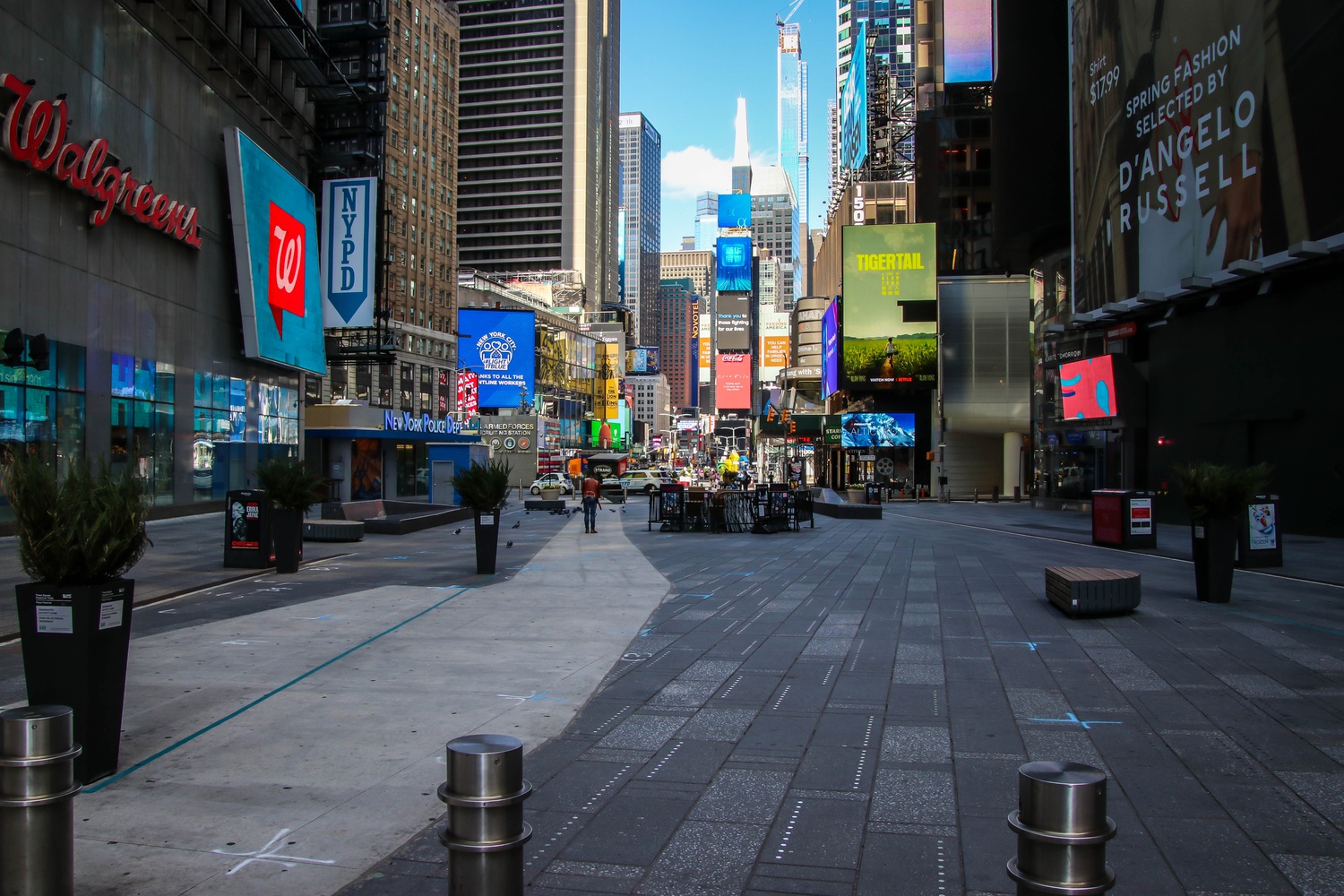 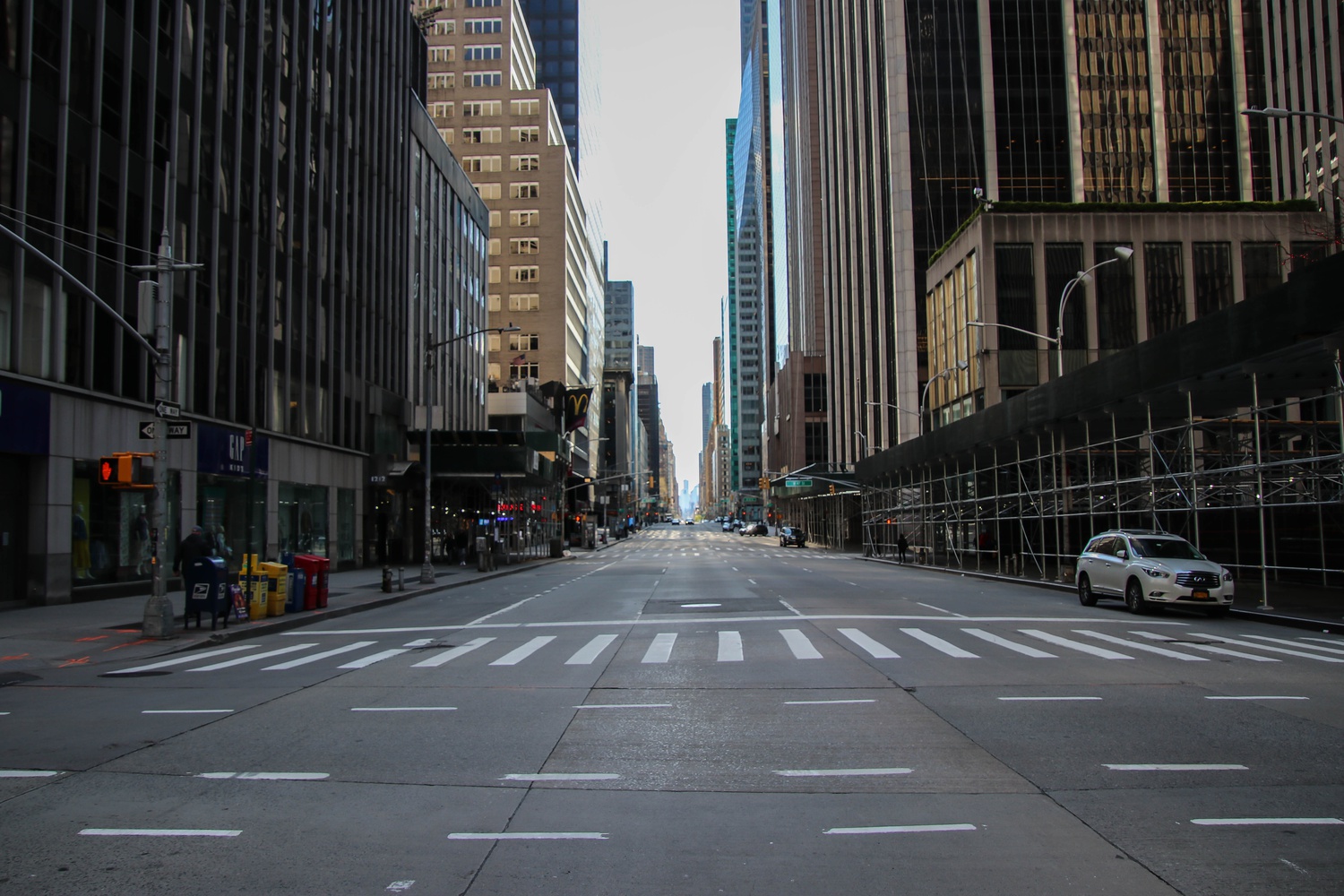 6th Avenue, Avenue of the Americas a major street that transports people from downtown to uptown and lively with traffic is now empty. 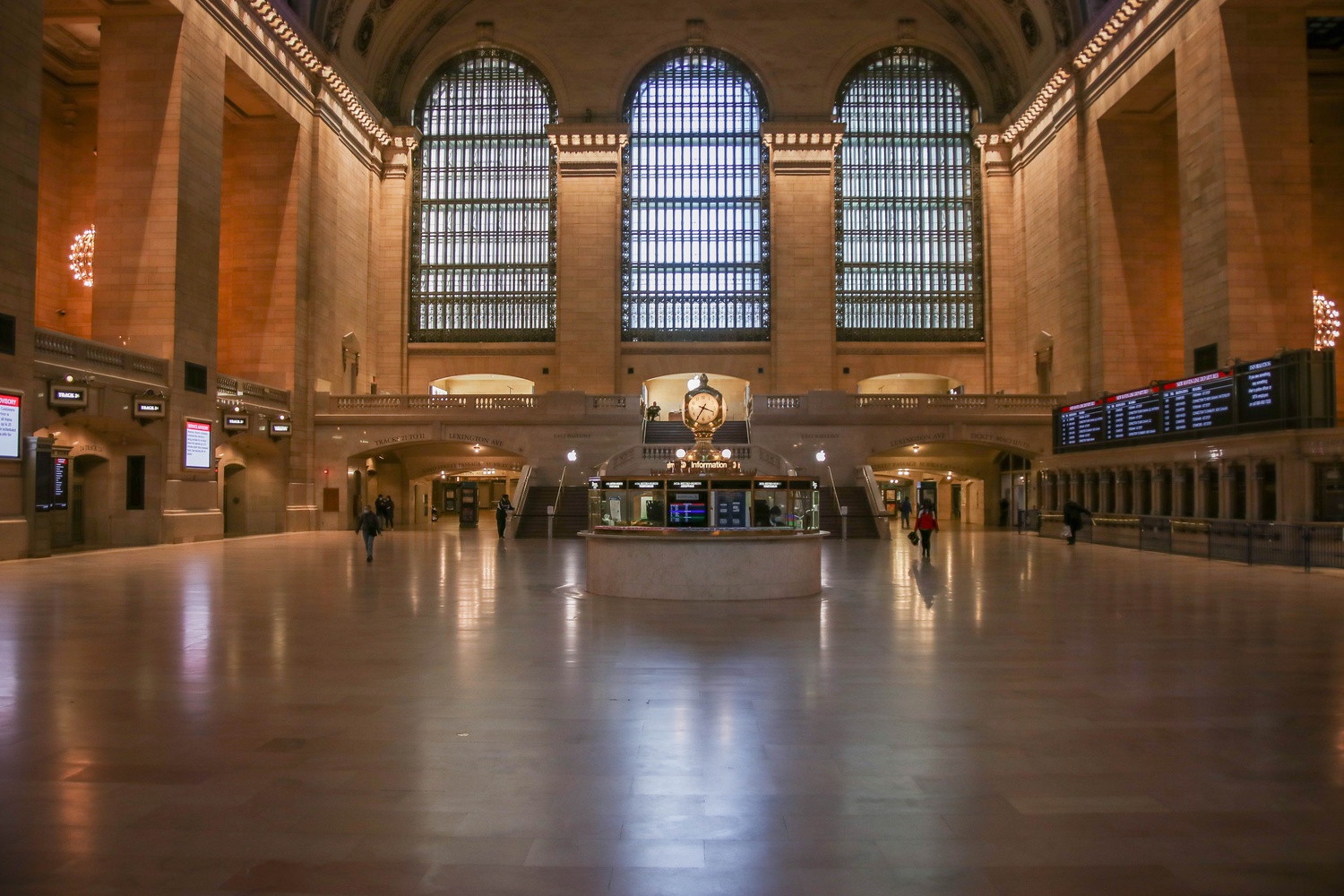 Grand Central Terminal in Midtown, a transportation hub to the MTA- Metro North as well as the 4,5,6,7, and S subway lines is barren. 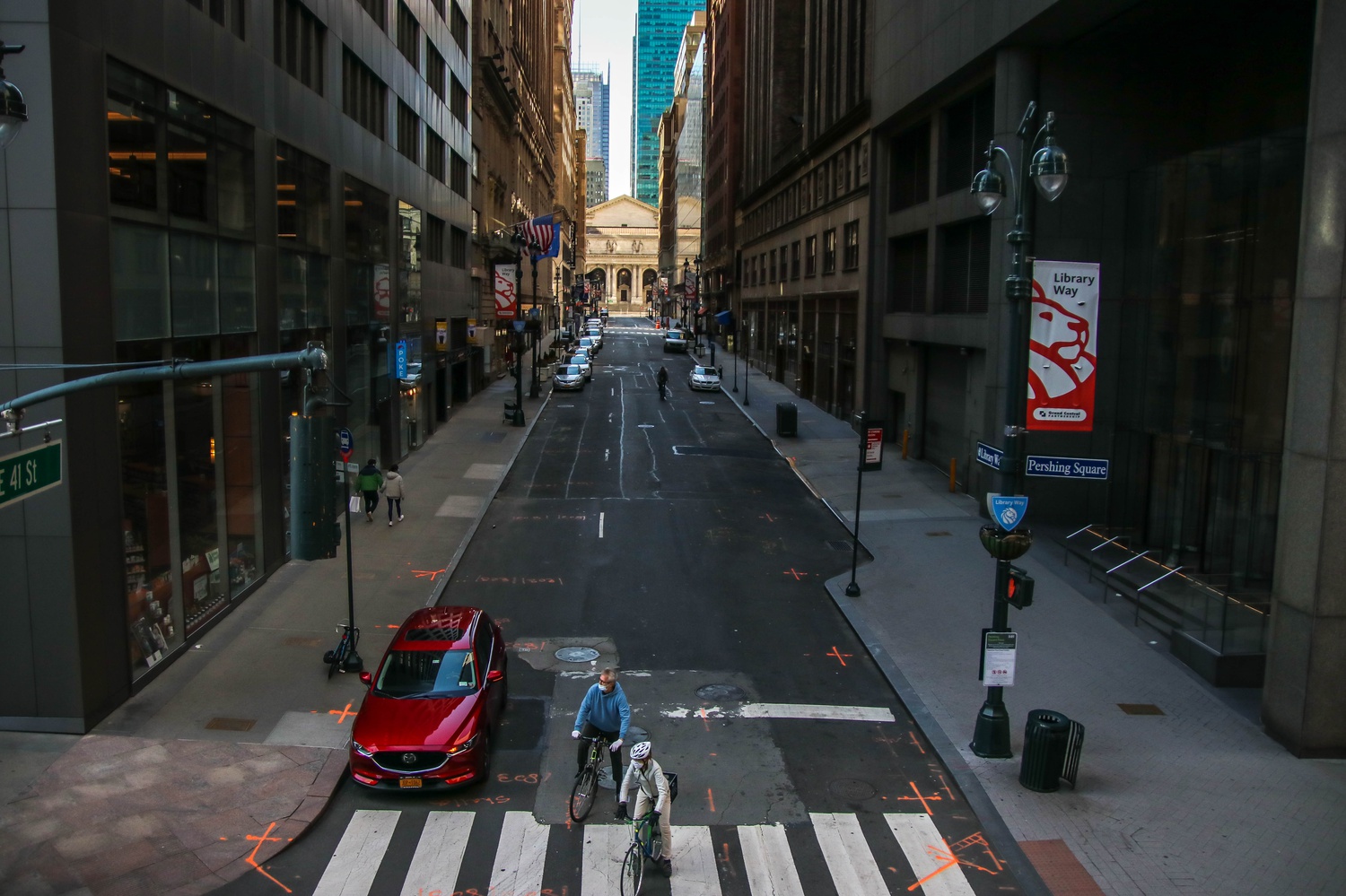 Another major street, 42nd street is only occupied by some bikers. 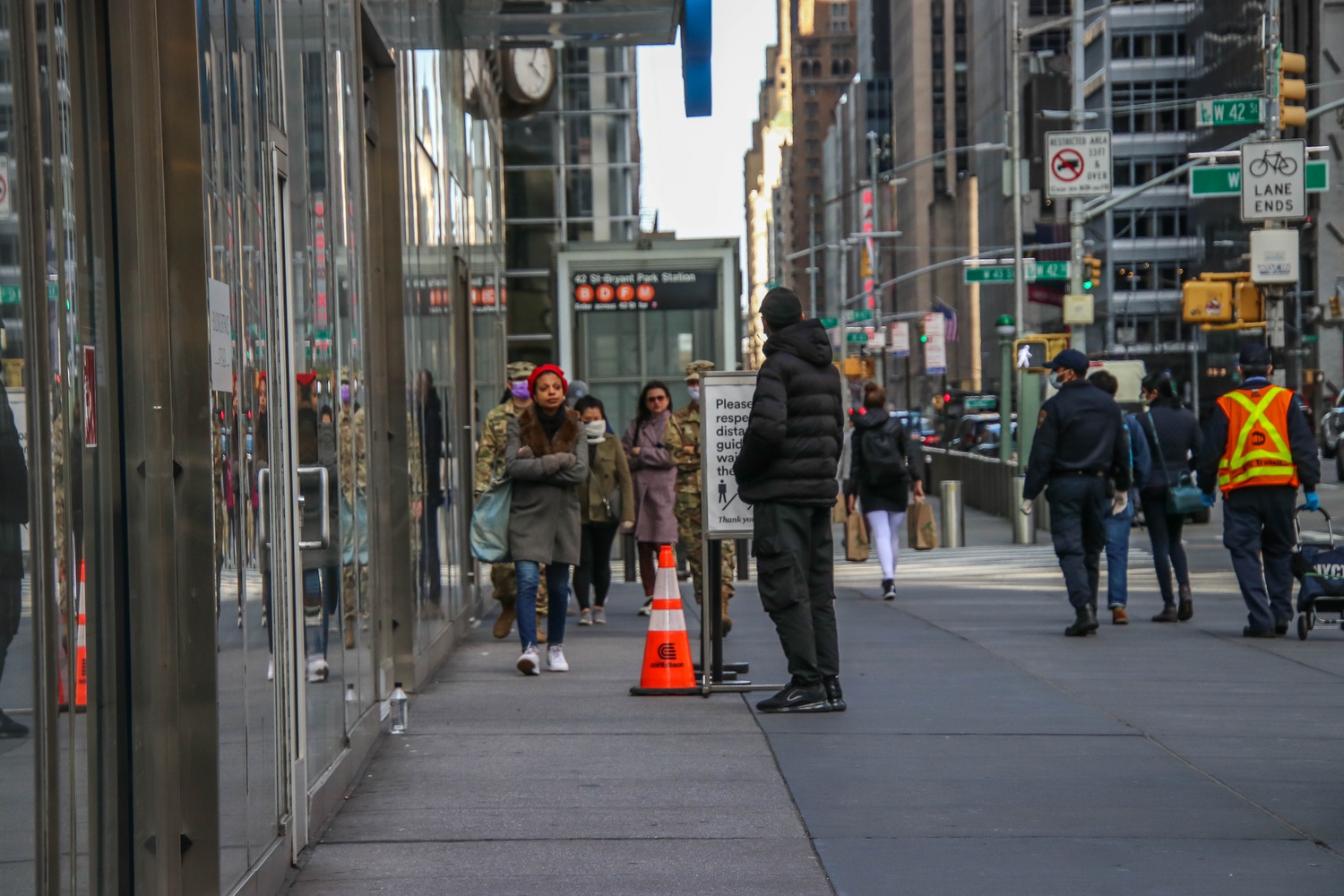 New York City, known as the city that never sleeps, is sleeping.