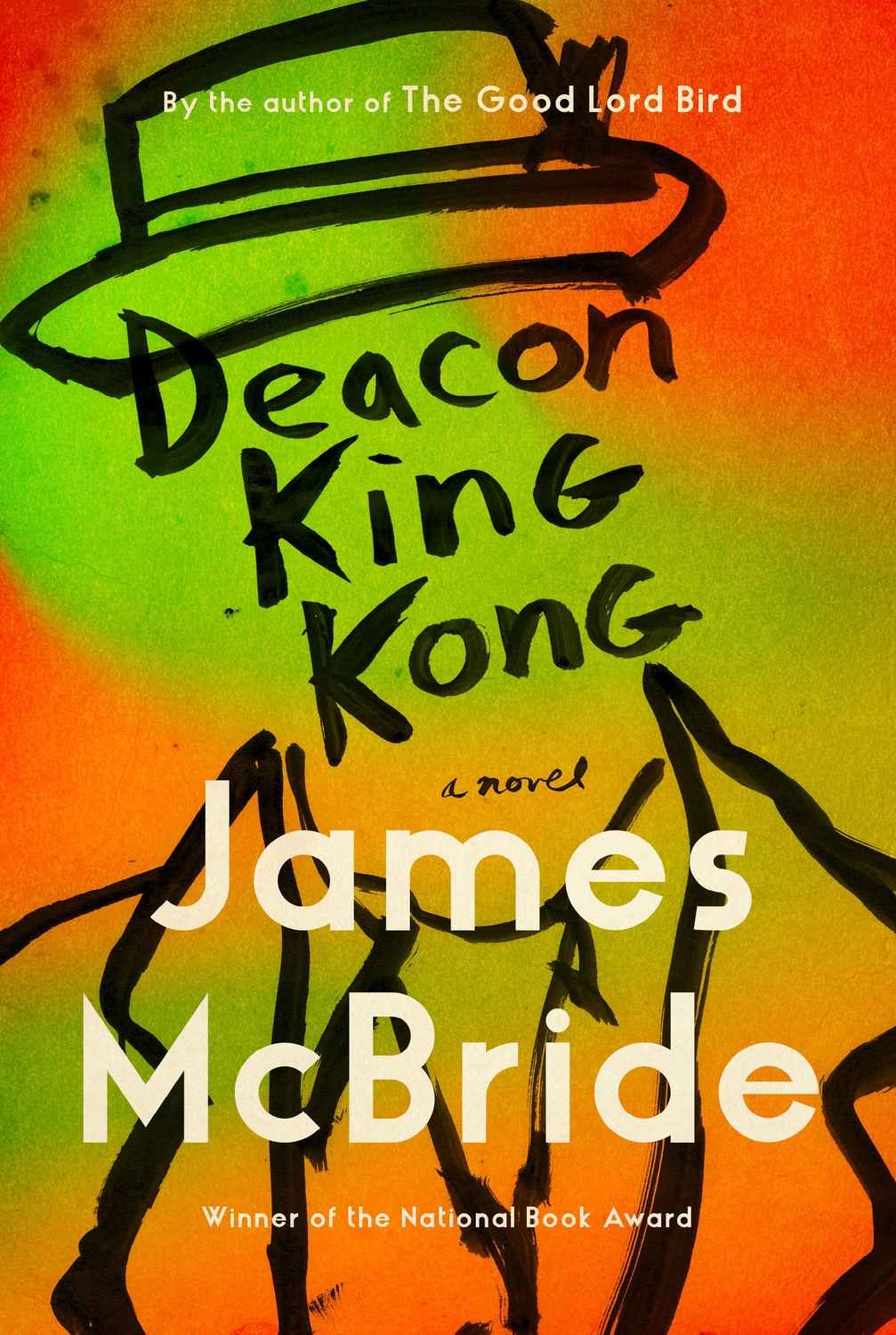 “Deacon King Kong” is not for cynics. National Humanities Medalist James McBride’s latest novel points to the good in people, no matter how many bad things they’ve done. Set in 1960s Brooklyn, “Deacon King Kong” examines the aftermath of an alcoholic’s attempted murder of a young drug dealer in the Causeway Housing Projects. While other writers would focus on the senseless violence following such an event — such as Marlon James’ “A Brief History of Seven Killings” — McBride builds a hilariously improbable story of grace and redemption. In the face of alarming structural and personal trauma, “Deacon King Kong” is undeniably human and life-affirming.

Does “Deacon King Kong” feel original? Not especially. Some of the character archetypes — mobster with a heart who wants out, grizzled cop getting close to retirement, elderly woman with prescient information, etc. — have been done to the point of staleness. That said, McBride’s characters transcend their tropes because he humanizes them so well. Part of this dimensionality stems from personal experience. “The characters in ‘Deacon King Kong’ are people I’ve known and loved my whole life,” McBride says. Indeed, these characters are so omnipresent because they were commonplace in mid-century New York.

Take the internal suffering of Thomas Elefante, a gangster known as “The Elephant.” The only words he utters after a change of heart are “‘I wish... somebody would love me.’” Leading up to that acceptance, though, McBride offers a full page of metaphors and descriptions, each more depressing than the last, all focused on portraying Elefante as “a dreamless, friendless, futureless, sorry-ass New York guy.” This context is what makes “Deacon King Kong” flow so well. The actions would seem contrived and unearned without McBride’s emotional backdrop. In one sense, the reader needs this context to root for a character like Elefante; in another, the reader is unwilling to rationalize his decisions without it. Elefante’s message to a cop encapsulates McBride’s mission statement: “‘A lot of saints don’t start out well, but they end that way.’”

“Deacon King Kong” succeeds in more than just grounding unseemly characters. The universe around these characters is exceptionally thought-out and feels alive. He describes the borough in a Dickensian way, comparing it to Manhattan, where jobs are plentiful and rents are high. “The Republic of Brooklyn,” on the other hand, is “where cats hollered like people, dogs ate their own feces... and penniless desperation ruled the life of the suckers too black or too poor to leave.”

By focusing on intensely vulnerable characters, McBride shines a light in the darkness. Almost everyone in “Deacon King Kong” is a victim of abuse. A professional hitwoman — whose name would spoil one of the novel’s funniest plot twists — grows disillusioned with the men who raped her mother and sexualized her from a young age. Sportcoat, the would-be murderer who sets the novel’s events into motion, begins his lifelong love affair with alcohol under the auspices of dental students from the University of South Carolina. “‘The habits you acquired was put on you by the very folks who should have helped you be a better person,’” Sportcoat’s deceased wife tells him.

McBride, for his part, shows that these characters have the capacity to grow and overcome. There’s a sense of distributive justice in “Deacon King Kong,” as the characters who desperately seek change tend to find it. As a 108-year-old woman tells Sportcoat, “‘A blessing favors them that needs it. Don’t matter how it comes. It just matters that it does.’”

These heavy-handed themes may inform the novel, but McBride’s writing reads like a farce. Much of the plot revolves around cases of mistaken identity and false perception. Some cases stem from a bureaucracy that cares little about the Black inhabitants of the Cause House. Sportcoat evades police capture after his attempted murder since the cops are searching for the wrong man, relying on an outdated photo and a false name. (“‘How many names do a colored man need in this world?’” asks one of Sportcoat’s friends after this comes to light.) Elefante fails to notice that Sportcoat — one of the most wanted men in Brooklyn — is his mother’s gardener, even though he crosses paths with him several times. At other points, though, McBride invokes almost-divine intervention to advance the plot. Earl, a hitman sent to pulverize Sportcoat, fails in spectacularly unlikely fashion multiple times. An absurd quest subplot revolves around an incredibly valuable object often dismissed as a “bar of soap.”

All of these elements make “Deacon King Kong” a relentlessly compelling read. The plot’s lightheartedness and the deeply serious subtext paint a complicated yet optimistic picture. While McBride casts overdone characters on this journey, “Deacon King Kong”’s righteousness bleeds through the page enough to make a cynic smile.