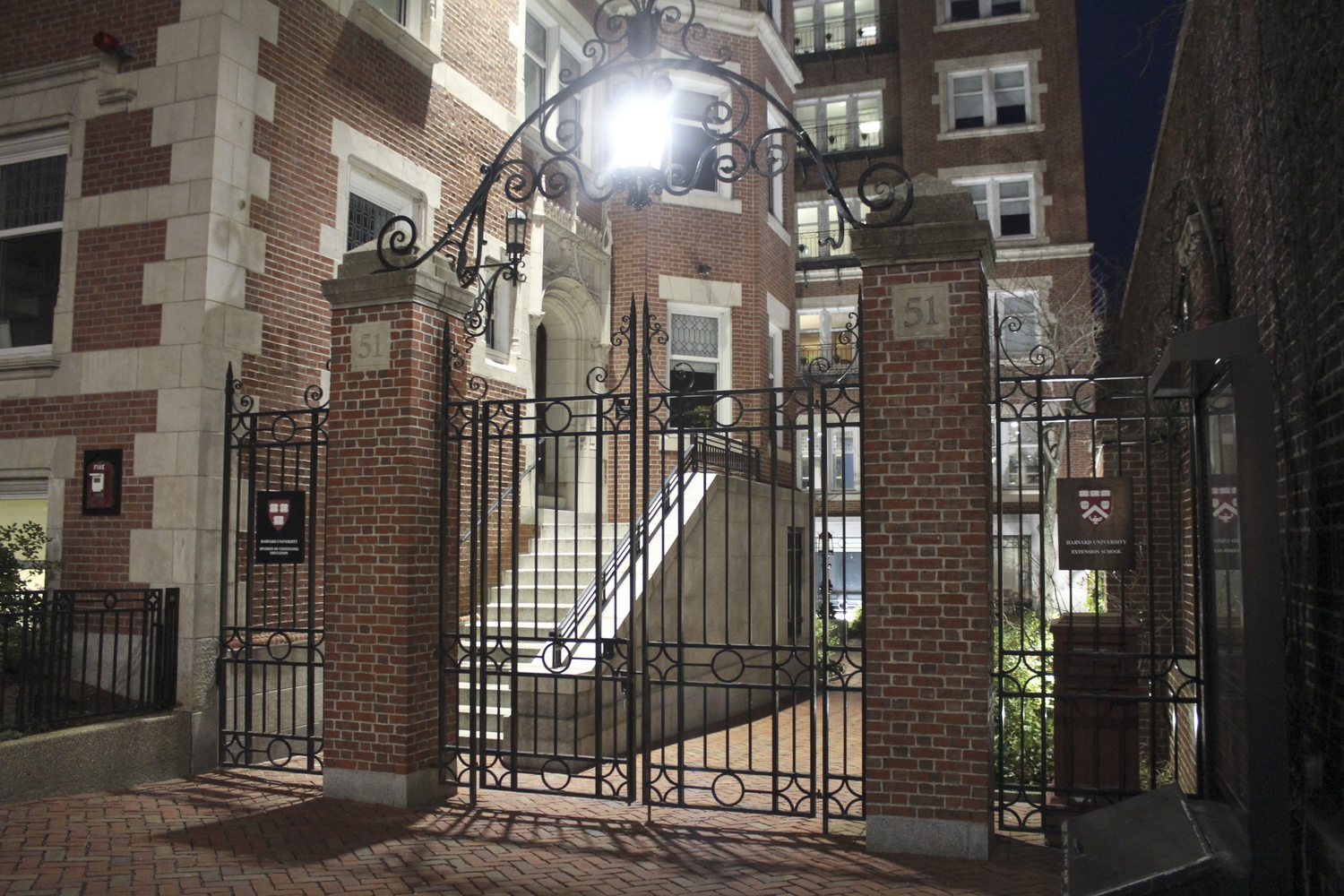 LabXchange is an online learning initiative offered by Harvard's Faculty of Arts and Sciences and the Amgen Foundation. By Aiyana G. White
By Natalie L. Kahn and Andy Z. Wang, Crimson Staff Writers

As schools around the country transition to virtual learning, LabXChange — a new scientific learning platform built by Harvard — allows STEM students the opportunity to mimic a science classroom and lab experience.

The site originally launched with the goal of diversifying access to quality scientific education. However, the unprecedented COVID-19 pandemic — which closed schools around the country and the world — meant a rapid shift in focus for the development team, according to Molecular and Cellular Biology professor and LabXChange faculty director Robert A. Lue.

“Our big focus right now is to try to, for as many people as we can, ease the transition to online, which, for many folks, they were simply not expecting,” Lue said.

As a result of the rapid demand for the online platform — which now has over 250,000 users — the LabXChange team concentrated on features critical to remote learning. New features launched in the last week give teachers the ability to add their own questions to a learning pathway, create discussion forums, access progress reports for their students, and integrate textbook chapters into learning pathways.

One of the textbooks featured is that of Life Sciences 1A: “An Integrated Introduction to the Life Sciences.” Beginning in the fall, all students in the class will access materials through the LabXChange platform.

Many new LabXChange users are K-12 educators — who often lack centralized online platforms such as Canvas or Blackboard, which are staples of college-level remote learning.

“Say they were working on pipetting. They have to be able to move the pipette through the platform, reset the volume and put a tip on the pipette,” O’Reilly said. “It gives them as close to a real feeling of actually holding the pipette and using it as you could possibly do without really doing it.”

She said she thinks the platform will motivate other science teachers to consider a flipped-classroom format, where students prepare for a lab digitally before coming to class.

“You really want to be able to have the students as prepared as possible before they're doing the wet lab — the actual physical lab — because the agents are so expensive,” O’Reilly said. “This is really going to help with that problem.”

Mary S. Liu ’09, an AP biology and biotechnology teacher at Weston High School in Massachusetts, said that although she used the platform before the outbreak, it now plays a central role in her online classroom.

“Instead of me just lecturing and using slides, [students] are able to scroll through and see the process animated,” Liu said. “It's great to isolate particular components, and we can go back and review when we're talking face to face.”

As more teachers and students familiarize themselves with the platform, Lue says that he hopes the virtual platform can gain traction, especially for students who do not have access to a physical laboratory.

“For students that don't have a brick and mortar classroom to go to, my hope is that, especially with the lab simulations that we have, [the platform] will open up a completely new universe of how to have an experience of the scientific process,” Lue said.