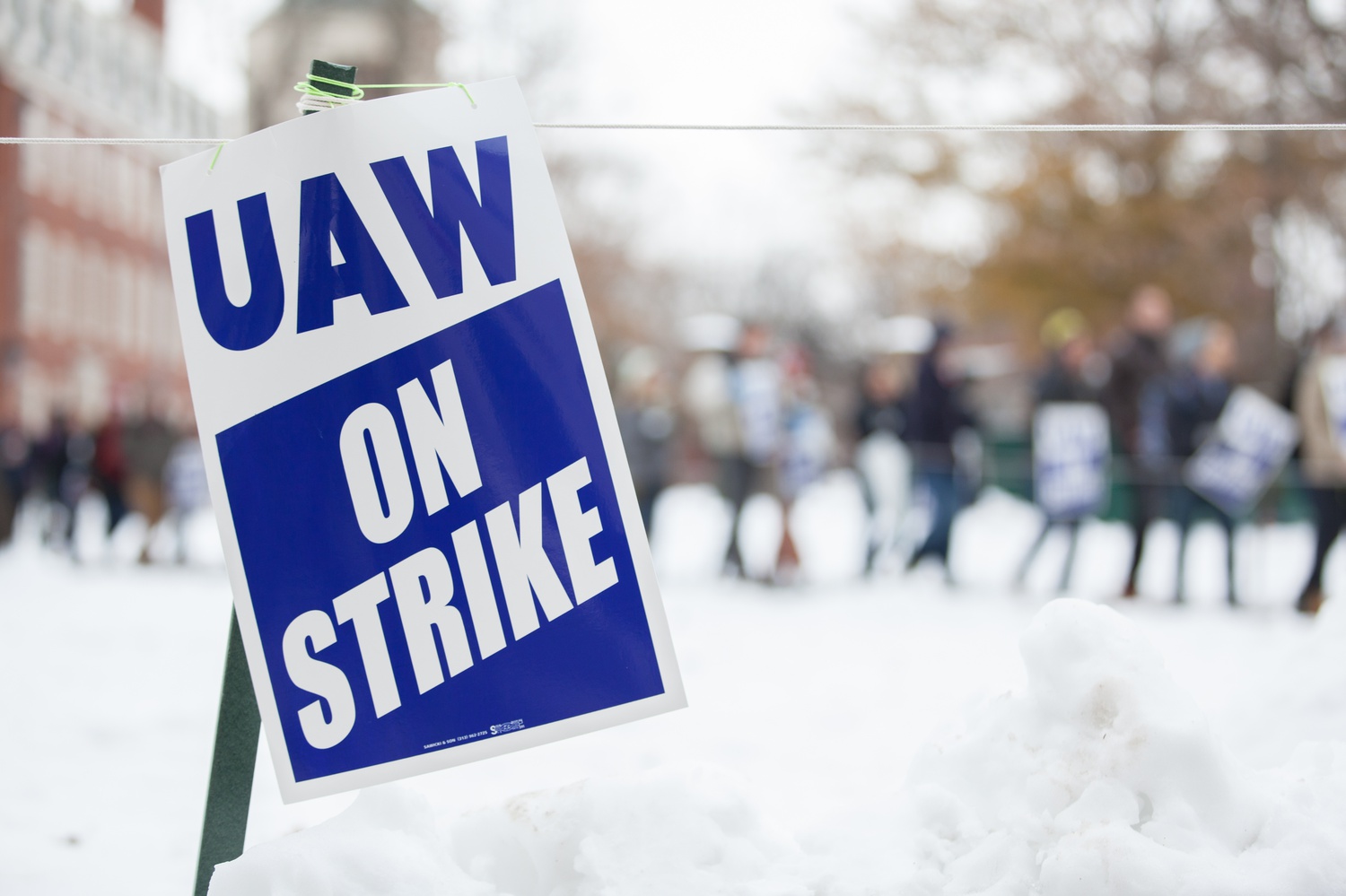 Warren, a former Harvard Law School professor, said bargaining has been “dragging on” since it first started, and the two sides must settle on a contract immediately.

She added that the University and Harvard Graduate Students Union-United Automobile Workers should reconcile their differences despite the ongoing public health crisis.

“We are in the middle of a pandemic — this is a crisis. But that doesn’t mean that we shouldn’t push forward and get this bargaining done,” Warren said. “Now’s the time.”

Graduate students voted to unionize in April 2018. The University and HGSU-UAW engaged in their first bargaining session in October of that same year; since that session, the two sides have engaged in multiple bargaining sessions, but remain at odds over three key areas of concern — compensation, health care, and sexual harassment and discrimination procedures.

Echoing Warren, Levin — whose son is a member of the bargaining committee — said the two sides must settle on a contract as soon as possible. He added that, given the nature of remote bargaining sessions, it is easier and simpler than ever to finish bargaining and get a contract done.

“My observation to both sides would be to get a contract finished,” Levin said. “At the end, you just have to go into marathon bargaining.”

Since the University announced it would switch to remote instruction due to the COVID-19 pandemic, Harvard and the union have engaged in virtual mediation sessions and reached new tentative agreements, though they still remain divided over HGSU-UAW’s key issues.

The union highlighted Warren’s and Levin’s support for graduate student workers in a press release sent as part of its #ForABetterHarvard awareness campaign.

“May 1, 2020 marks the two year anniversary of Harvard recognizing the Harvard Graduate Students Union-UAW and agreeing to bargain in good faith with student workers,” the email read. “But so far, there are still no assurances from the university on basic agreements including fair pay, healthcare, and protections from harassment and discrimination.”

History Ph.D. candidate Marian “Nate” Nathan Grau said in the press release that the University should be particularly supportive of graduate student workers facing “fear and uncertainty” during the novel coronavirus outbreak.

“The last thing workers need - is a university administration dismissing our basic needs,” Grau said. “We’re doing our jobs. It’s time for Harvard to come to the table and have our back.”

In response, University spokesperson Jonathan L. Swain declined to comment, pointing to a May 1 announcement in which Harvard proposed a contract that addressed compensation and health care concerns. The update, which shortened the original multi-year pact to a one-year agreement, came in response to the “economic uncertainty for future fiscal years,” according to associate provost Doreen Koretz and director of employee and labor relations Paul R. Curran.