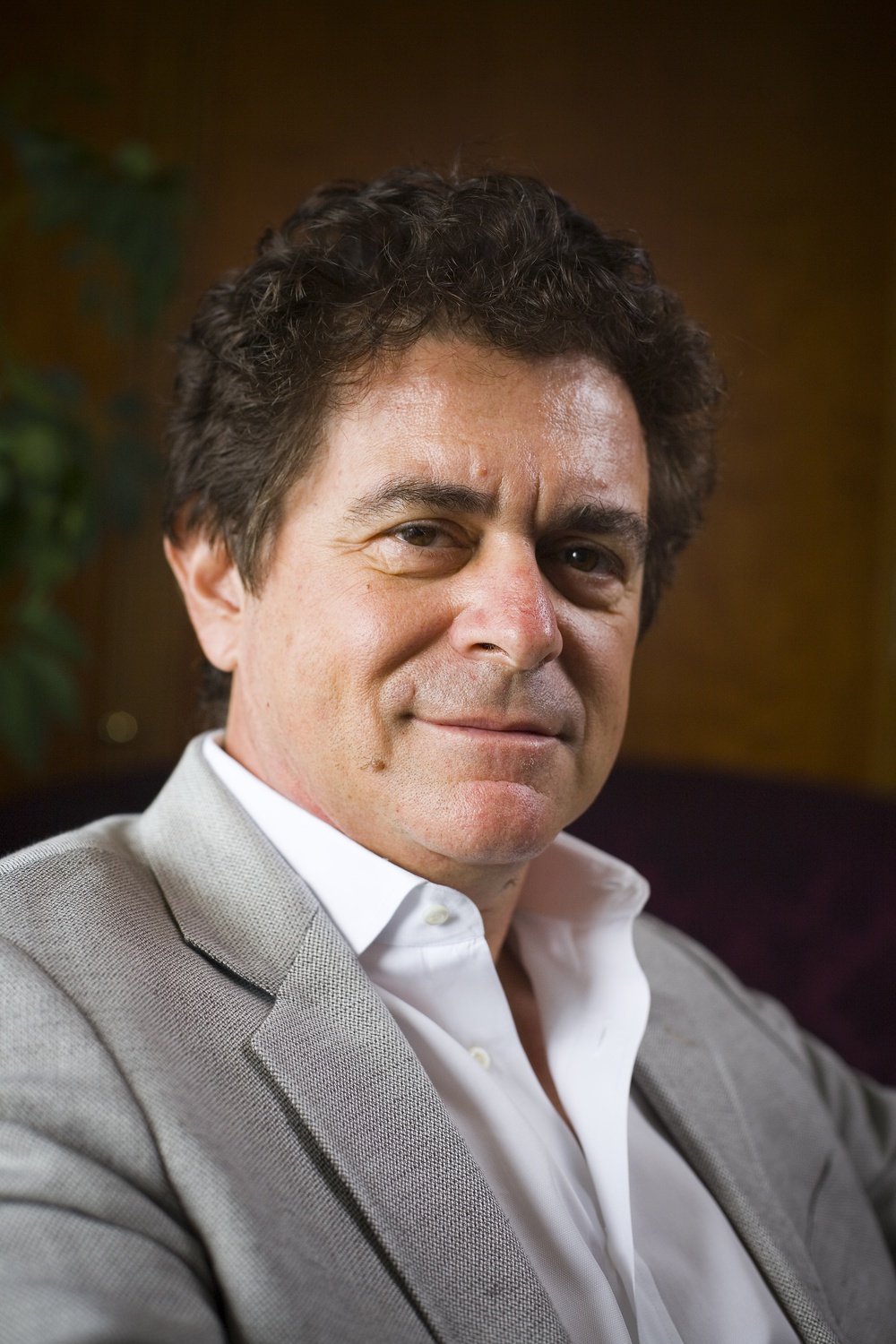 But as Stein tried to write a tribute to Alesina, who died May 23 from an apparent heart attack at the age of 63, his professional accomplishments were not top of mind.

“When I sat down to do it, I just went blank on all the work stuff, and I just thought about him as a person,” Stein said. “He was just one of the warmest and most human people I've gotten to know.”

Alesina was born in Italy in 1957. He attended Bocconi University in Milan before coming to Harvard to receive his doctorate. He remained at the University ever since, barring a two-year stint at Carnegie Mellon University as a postdoctoral fellow and an assistant professor immediately after completing his Harvard Ph.D.

Several colleagues said Alesina’s warmth and humility pervaded the Economics Department at Harvard, where he had been a faculty member since 1988 and served as chair from 2003 to 2006.

“He was extremely empathic, warm, caring and funny, and he used those skills to create a very productive and welcoming atmosphere for others,” assistant Economics professor Benjamin Enke wrote in an email.

Economics professor Pol Antràs said that Alesina “made the department a better place, and economics a stronger field of study.”

“He was a giant in the field, but I would talk to him and feel like I'm talking to a friend of mine in Spain over a beer,” Antras said. “That type of proximity, that type of warmth.”

“He so obviously cared about our graduate students, so obviously loved them, and took such obvious pleasure in their research that this just made the whole program more human, more joyful,” Glaeser said.

Current and former students, meanwhile, said Alesina improved their time at Harvard in a myriad of ways.

Giorgio Saponaro, a current graduate student, recalled the intense respect and focus with which Alesina listened to and questioned his students — even those who were young and inexperienced.

“The way he treated you was the opposite: as if you were the professor and he was the student,” Saponaro said. “He really had a huge respect for students that were working with him.”

Itzchak Tzachi Raz, another graduate student who worked with Alesina, said their meetings were different from most.

“I don't think there was ever a student who was stressed about meeting Alberto,” he said. “Meeting him was always not just productive but also fun and stress free, which was just an amazing thing.”

His seminars were filled with laughter, too, students said — even at his own expense, like when he rocked on his chair so hard that he fell off, or told his students not to trust any of his econometric specifications.

Filipe Campate, a professor at Johns Hopkins University and a former student of Alesina’s, said his mentorship continued long after students finished their Ph.Ds and even after they left Harvard.

“It's not like he had any professional obligations, strictly speaking,” Campate said. “He just cared about his students a lot, and was a very open and warm person.”

Before his students and colleagues gave presentations, Alesina was known to tell them, “Just don’t screw up!” Coming from anyone else, it might have sounded “nasty,” Campate said. But from Alesina, it was “just the opposite.”

“It conveyed his slightly mischievous sense of humor that was so disarming and really put you really at ease,” he said.

Pierfrancesco Mei Innocenti, a current graduate student, called Alesina “a light on the other side of the ocean” for students who studied economics in Italy — especially at their shared alma mater, Bocconi University. Alesina visited Bocconi often, and held a visiting position at its Innocenzo Gasparini Institute for Economic Research.

“He was truly unconventional in the way that he did not separate life with research and work. It was everything all together,” Innocenti said. “Research and work was fun, and was enjoyment, and didn't have to happen in the office. It could have been on a walk, during a dinner, over a drink.”

Outside his office in Littauer, Alesina pursued many personal passions, including hiking and skiing, colleagues and students said.

“He always liked to joke that his best ideas came from the ski lifts,” Saponaro said.

His charm and wit helped him to build the field of political economy. He was named the founding director of the working group on political economy at the National Bureau of Economic Research in 2006, serving in the role until his death. He wrote five influential books and served as a fellow of the American Academy of Arts and Sciences.

“We can talk about the ideas, but part of building the field is putting together a set of people with a common purpose, and generations of students and all that,” Stein said. “He was a master at that. It's an interesting way to be a leader — very self-deprecating, very funny, very warm, and just a lot of people wanted to be around him and wanted to follow him.”

Government Professor Jeffry Frieden said Alesina — with whom he taught for many years — was central to the field of political economy in “every dimension.”

Personal and professional contributions taken together, he said, Alesina was an “irreplaceable individual.”