‘Love, Victor’ Plays It Too Safe 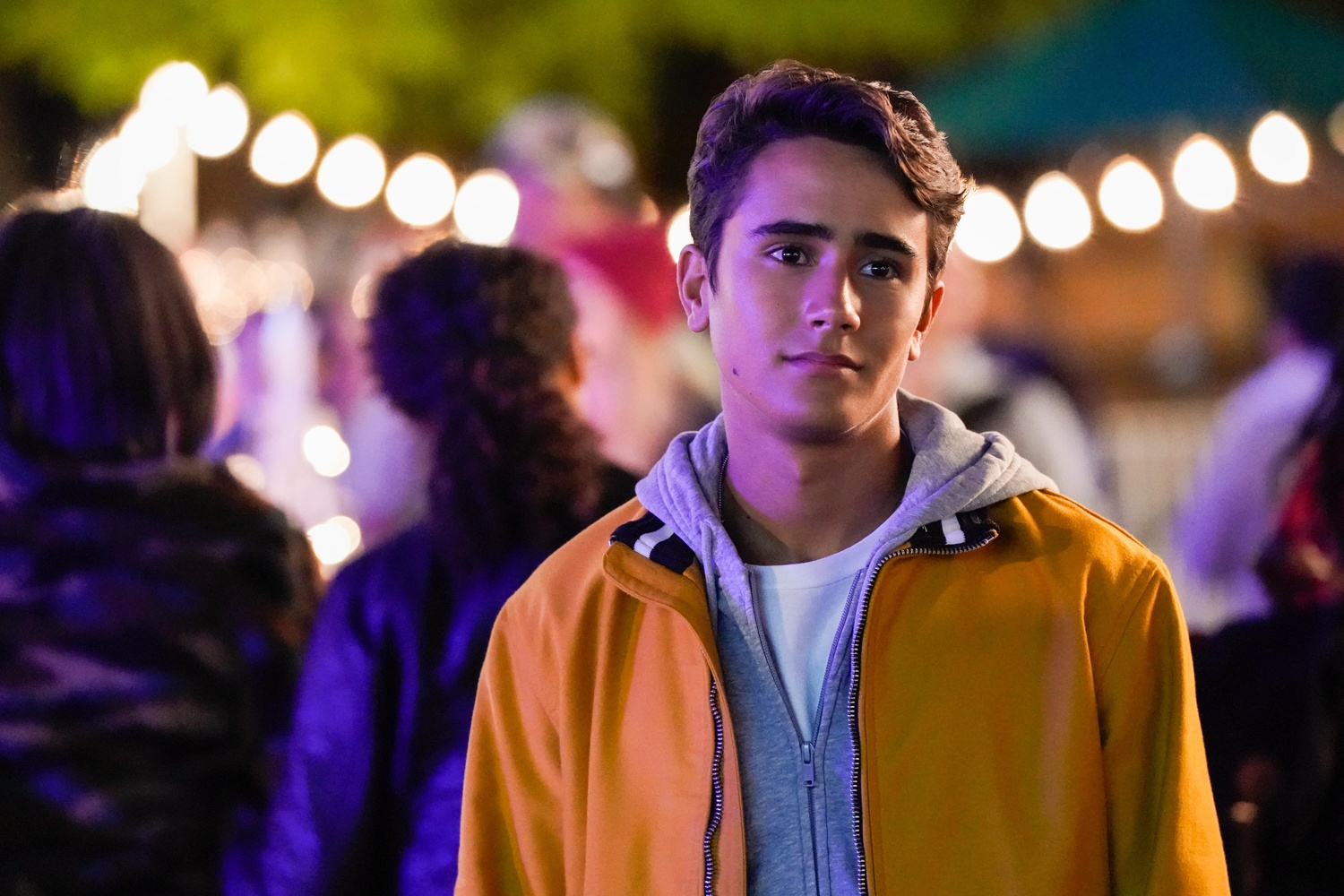 When Disney bought 21st Century Fox in March of 2019, most of the talk was about the big names the company had acquired, like “The Simpsons” and “X-Men.” Finally, it was time for the “Titanic”/”The Little Mermaid” crossover we’d all been waiting for. But buried somewhere in that list of exciting intellectual property was a little movie called “Love, Simon.”

Starring Nick Robinson as the titular Simon Spier, “Love, Simon” was a fairly unremarkable movie. Sure, it was the first major studio teen rom-com featuring a gay protagonist. That’s great! Kudos to Fox (or, I guess, Disney?). But did it have to be about an upper-middle-class, cookie-cutter white boy with no discernable personality coming out to his uber-supportive friends and family? “I’m just like you,” Simon says at the start of the movie — but who, I wonder, was he talking to? Certainly not Victor.

“Dear Simon,” Victor says at the end of the first episode, “my story is nothing like yours.” And so begins the Hulu series’s 10-episode crusade to distinguish itself from the film. Victor Salazar (Michael Cimino) is the new kid at Creekwood High. He’s Hispanic, his parents are religious, and he’s a working-class student at an upper-middle-class school. “Back where I’m from, $500 is a lot of money,” he says, “but I guess at Creekwood, it’s just a drop in the bucket.” Showrunners Isaac Aptaker and Elizabeth Berger, it seems, are doing their best to fill in the representational gaps left by “Love, Simon.”

Unfortunately, their attempt is half-hearted at best.

This is not to say it fails entirely. Victor, for example, is “still figuring things out” — a refreshing, honest departure from Simon’s assuredness. “I’ve been doing research. Like, a lot of research,” he says with an eloquence only a high school sophomore could muster. “Some guys like guys, some guys like girls, some guys like both, and some guys like… feet?” Episode eight is arguably the season’s best with its willingness to lean into the ambiguity of exploration. Featuring Bram (Keiynan Lonsdale reprising his role from “Love, Simon”) guiding Victor through New York like some sort of gay Yoda, it’s truly a highlight.

The show’s most distinguishing element, however, lies in its depiction of family. Freed of the two-hour runtime limitation, writers could give Victor actual three-dimensional parents with problems and personalities and flaws (unlike Simon’s, whose family scenes could’ve doubled as pharmaceutical commercials). “For as long as I can remember, I’ve been my family’s fixer,” Simon narrates. This struggle, this tension between Victor’s desire to come out and his feeling of obligation to hold together his fractured family, is what drives the show, cements the show’s emotional stakes and adds a layer of nuance to the classic coming out story.

Beyond these two features, however, and despite the writers’ best attempts in the first episode, “Love, Victor” never manages to shake off the shortcomings of the original film. It feels too — in a word — safe.

Much like Simon, Victor is a confident, charming, straight-passing protagonist whose only defining personality trait is being good at basketball. He comes from a devout Catholic family, but the only episode that reckons with the relationship between queerness and religion — in the form of his standard-issue homophobic grandparents — ends with a simple and dismissive, “this is not the world we grew up in.” He’s supposed to be the new kid at school, but by day two, he’s walked on to the varsity basketball team and is riding the ferris wheel with “the hottest girl in [his] class.” He’s a working-class kid surrounded by upper-middle-class peers, but he never seems out of place, always perfectly comfortable paying for basketball fees and carnival food and spontaneous cross-country bus tickets.

This is 2020. There are queer kids — so many queer kids! And the ones who have to deal with religious families and poverty and social alienation need shows that genuinely grapple with these issues more than ever. It’s a shame, then, that every time “Love, Victor” verges on doing so, it chickens out. And just when it seems like the stakes become real, just as Victor finally musters up the courage to actually say the words “I’m gay,” the season ends. The hamartia of shows pre-approved for a second season, it seems, is the inability to make the first one satisfying on its own.

“Love, Victor,” like “Love, Simon,” has “teen rom-com” embedded in its DNA. The floating, effervescent, indie-pop-heavy score. The party- and banter-filled idealization of high school. The cringey biology teacher who shares far too much about her personal life (here, played to perfection by Ali Wong). The difference is that “Love, Simon,” for better or for worse, leaned into the genre — the kiss-on-the-ferris-wheel happy ending? Doesn’t get cheesier than that. And despite its shortcomings, the film still managed to deliver on that dose of teen rom-com warm fuzzies.

Season One of “Love, Victor” premieres on Wednesday, June 17 on Hulu.