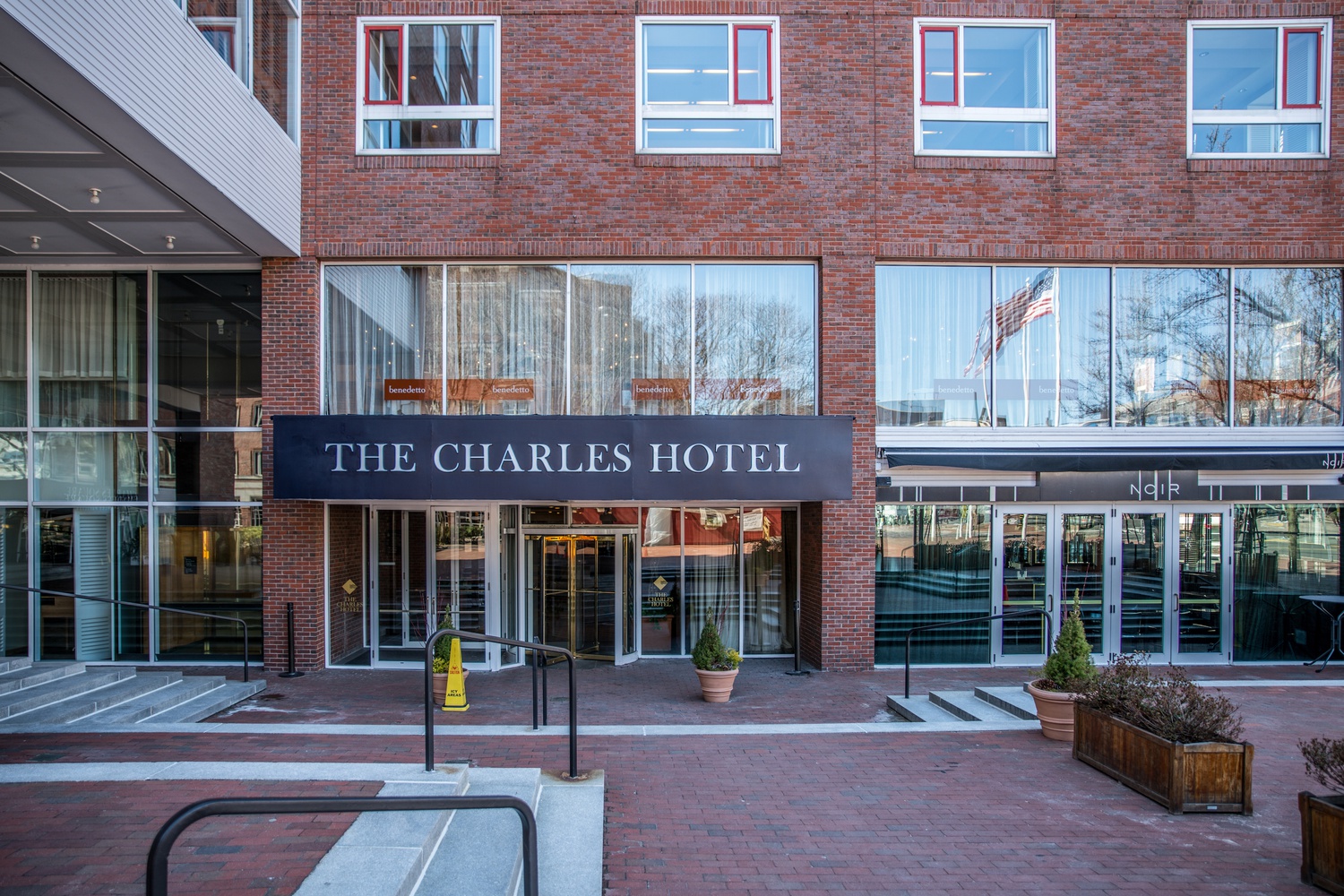 Jasper White's Summer Shack will occupy a space next to The Charles Hotel and The Charles River Farmers Market until the end of October. By Michael Gritzbach
By Taylor C. Peterman, Crimson Staff Writer

The pop-up will occupy a space next to The Charles Hotel and The Charles River Farmers Market until the end of October. Summer Shack has other locations in Boston, Cambridge, and Connecticut. Its menu features a variety of food ranging from oysters to “lobster mac & cheese.”

Vincent C. Lombardi, Summer Shack’s director of operations, said he had hoped to celebrate the anniversary with a party, but that the restaurant has had to adapt due to the pandemic. Still, he said he is excited to open a location in Harvard Square.

“It was always a dream of mine to come to Harvard Square with a Summer Shack,” he said.

Lombardi said Summer Shack is distinguished by its many long-term employees.

“One of the best parts about the Summer Shack is that I've been here almost 20 years — there's a lot of us who have been there for 20 years — so you have a lot of fire going into this,” he said. “Everybody really loves what they do.”

Denise A. Jillson, executive director of the Harvard Square Business Association, said she is “delighted” to welcome the Summer Shack pop-up to Harvard Square.

“There's this wonderful little pop-up from Summer Shack,” she said. “They were longtime members of the Association, even when they were over in Alewife.”

“We are delighted that they're here at the Charles,” she added.

Jillson also said Summer Shack could extend its stay further into the fall.

“What we'll probably see more of are these beautiful outside heaters and maybe some fire pits,” she added.

The Summer Shack pop-up’s opening coincides with the beginning of the fall semester and the return of some of Harvard’s undergraduate population to campus. The University welcomed roughly 25 percent of undergraduates back to the dorms this fall.

Lombardi said he hopes to see students stop by the pop-up.

“I think I've seen some Harvard students,” he said. “Hopefully when the word gets out we'll see more over the weekend.”

Jillson also said she hopes to see more undergraduates in the Square, though she said she understands the University’s restrictions and hopes students adhere to public health guidelines.

“We're hoping that the freshmen can get out and about a little bit, keeping safe and and maintaining distance and wearing the mask,” she said. “I think the University is trying very hard to keep them safe and contained on campus as much as possible, which we do not disagree with.”