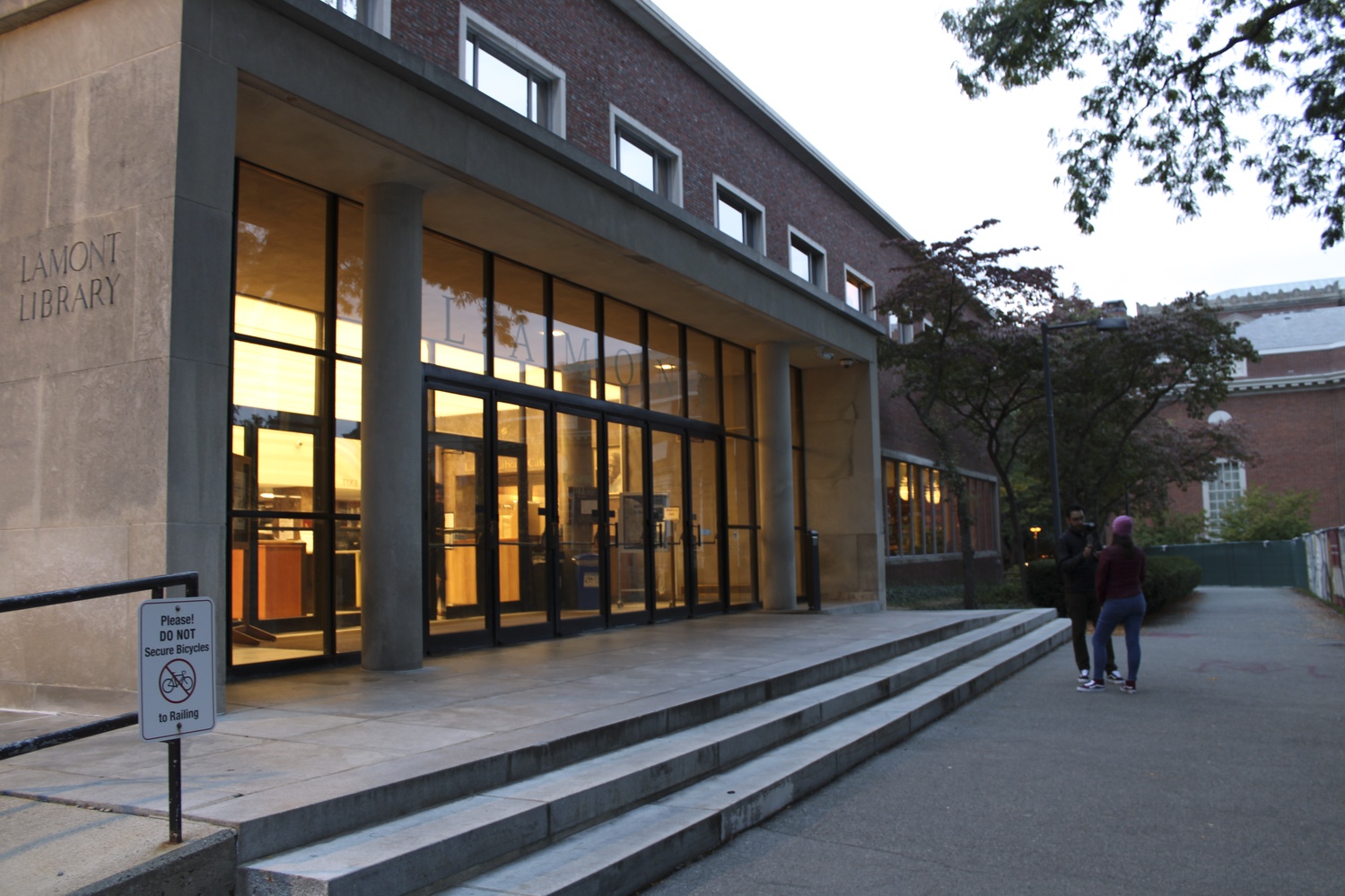 The Harvard libraries will resume BorrowDirect services and expand the number of collections available for scan-and-deliver services and pick-up at Lamont Library, research librarians Anna Assogba and Fred Burchsted announced in a Friday email to students, staff, and faculty.

Library users can now request materials for Lamont pick-up or scan-and-deliver from the Frances Loeb Library of the School of Design, Tozzer Anthropology Library, Ernst Mayr Library in the Museum of Comparative Zoology, and the Divinity and Law School libraries, among others. Materials housed in Widener Library, Lamont Library, and the Harvard Depository have been available since June 30.

Only books which are unavailable through the temporary emergency access portal offered by HathiTrust — a multi-university digital library — are available for Harvard pickup. Burchsted and Assogba wrote in June that HathiTrust emergency access will likely remain available until library collections across the nation reopen.

In their Friday email, Assogba and Burchsted warned that some BorrowDirect requests may be fulfilled slower than normal because not all libraries in the BorrowDirect system have reopened yet. BorrowDirect is a system that lets affiliates of any of the Ivy League schools and a few others borrow books from the others’ libraries.

The University’s larger “interlibrary loan” service, which lets Harvard affiliates borrow materials from a wide range of libraries within and outside the Ivy League, has not yet resumed, Burchsted and Assogba wrote.

In addition to the expanded loan options, Harvard Library users can also request that the library make book purchases again — but only in urgent cases. Burchsted and Assogba wrote that the libraries will decide these requests on a case-by-case basis.

Harvard’s libraries closed in March, during the same week that most Harvard students were sent away from campus due to the COVID-19 pandemic. In late June, the libraries began the first phase of their reopening plan. At the time, they resumed some scan-and-deliver and pickup services, and returned some staff to on-site work.

University Librarian Martha Whitehead said in an early June interview with the Harvard Gazette, a University-run publication, that libraries would resume physical access for users “further down the road, as circumstances allow for greater population density.”