‘All My Favorite Songs’ Review: Weezer Gets Lost in the Music 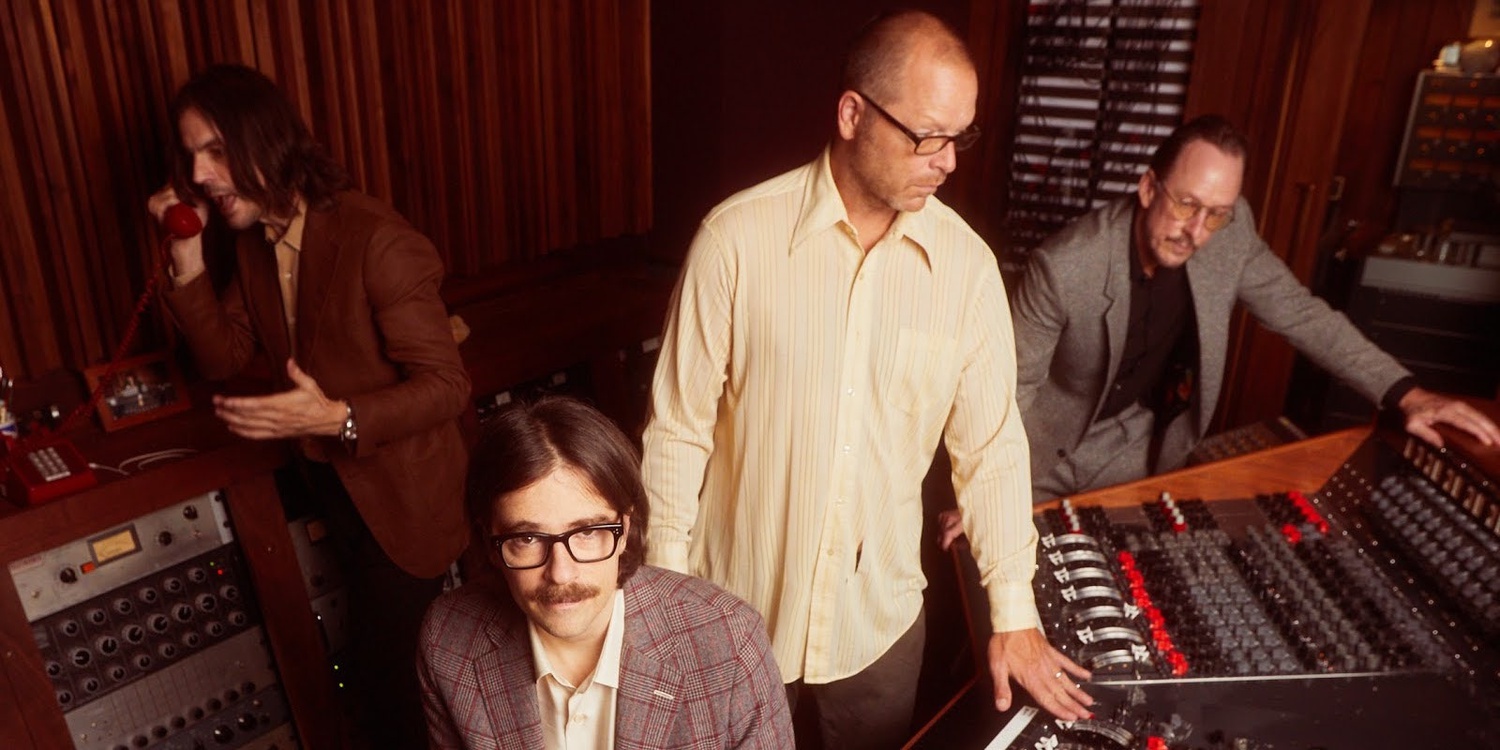 Weezer’s lead vocalist Rivers Cuomo begins the rock band’s latest track with a confession about his music taste: “All my favorite songs are slow and sad.”

“All My Favorite Songs,” released on Jan. 21 as the lead single from Weezer’s upcoming album “OK Human,” is sad, but it’s not especially slow. If not one of Cuomo’s favorite songs, what exactly is it trying to emulate? Despite the song’s careful orchestration, no conductor can guide it past its lack of musical direction.

The intro’s broken chords and subtle counterpoint have a certain charm but rely on a confusing combination of sounds: glockenspiel and synthesizer. The latter evokes an oboe’s reedy timbre, but the melodies’ awkward phrasing and mechanical delivery raise doubts that an actual wind player could have produced them. Compared to the cello that soon joins the track alongside Cuomo’s vocals, which at least shows some tonal variation, the intro falls flat.

Only a brief silence separates the intro from the opening chorus — an already abrupt transition made even less effective by the two sections’ lack of common elements (aside from a four-chord sequence). The strings’ expressive support provides a welcome change from the metronomic intro but still fails to set Weezer’s bland lyrics, including gratuitous repetitions such as “Walkin’ alone by myself,” in motion. Cuomo follows his description of his favorite songs with more vague laments: “All my favorite people make me mad / Everything that feels so good is bad, bad, bad.” For most of the chorus, the predictability of the accompaniment — one bow stroke per syllable — rivals that of the rhyme scheme.

As the song progresses, the addition of more instruments lends itself to sonic experimentation with varying degrees of success. The staccato chords at the beginning of the first verse feel more like an interruption than an enhancement; the violin at the end of the second reaches a startling high note as Cuomo sings about “the sound of sirens,” approaching a wonderfully cathartic wail. With an ideal setup for a bridge or instrumental break in place, it’s too bad the track returns to the trite chorus immediately after the violin soars.

“We used our instruments to connect to the 1960’s and 1970’s and, with the orchestra, back to the 18th and 19th centuries,” Weezer tweeted about their new album. Maybe viewing the orchestra as a dynamic and contemporary creative force, rather than a relic of the past, would help the band better integrate it into their work. “All My Favorite Songs” lingers somewhere between the 18th and 21st centuries, not quite knowing which it would rather inhabit.

Staff Writer Clara V. Nguyen can be reached at clara.nguyen@thecrimson.com