A Nation of Neglect: 'Devour The Land' Special Exhibition 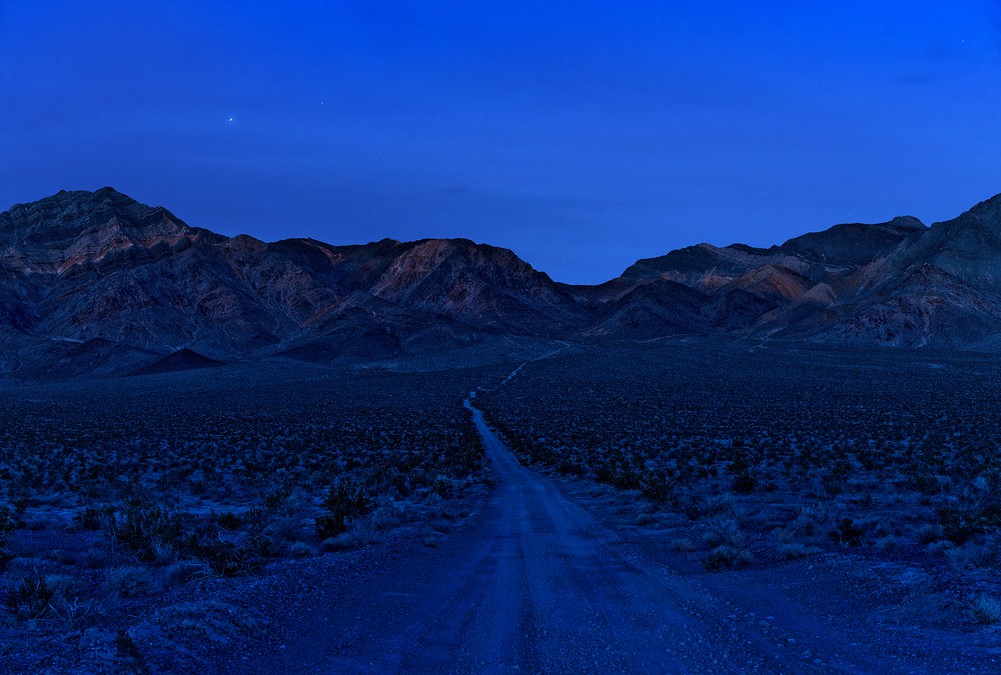 On Sept. 17, The Harvard Art Museums opened its doors to the new “Devour the Land” photography exhibition. The showing is divided into three rooms and travels through the ramifications of nuclear war, environmental poisoning, and urbanization in six parts titled: “Arming America” Part 1 and Part 2, “Slow Violence,” “Regeneration,” “Other Battlefields,” and “Resistance.”

According to curator Makeda Best, “Devour the Land” originates from General William Tecumseh Sherman’s description of a devastated and desolate land following the Union Army’s “scorched earth” policy during the Civil War. Images captured by photographer George Barnard, who accompanied General Sherman on this campaign, depicted “destruction with a certain beauty,” according to Best. This tragic beauty is a thread throughout the three rooms — and a sentiment shared by attendees.

“It’s quite deep, and unfortunately, sad, but there’s also a beauty,” said security guard Patricia A. Daly while standing in front of a series of photos by influential photographer Richard Misrach. In the center of a sun bleached landscape stands a yellow school bus ravaged by nuclear weapons and rot; the photograph is labeled “School Bus Target.”

Disparities within the artwork scenes were picked up by other onlookers as well. Visitor Michael E. Halwes said “The pieces that have really contrasted the war on terror aspects of the Gulf War were pretty compelling and then also the ones where you get a good juxtaposition of the industrial masking [of] the audience's view of the nature behind it.”

This contrast is most prominent in Frederica Armstrong’s photo series “In Plain Site.” Armstrong captures suburban areas of Silicon Valley in her series, areas which have an aura of the mundane: and parking lot, a street corner at sunset. Below each image is the corresponding EPA classification number that identifies it as a superfund site. “The National Priorities List creates lists of sites that are so toxic as to need a superfund [which is] a fusion of federal dollars to clean up and kind of get it under control,” says Best, waving finger quotations in the air around the words “clean up.” Below two images read “Site ready for use: No.”

In a glass box in the center of one of the rooms of the exhibit lies a card titled “Nuclear Mail” with the date August, 1982 in the top left corner. The card reads: “WASHINGTON, D.C. — U.S. Postal Service officials revealed plans to assure mail delivery in the event of nuclear war. … Should Washington D.C. be destroyed, the national postal service will be run from Memphis, Tenn. If Memphis is also devastated, San Bruno Calif. will take over.” Best touches on these effects, saying that “the military is the number one polluter in the country.” Best spoke to the exhaustion of resources done by the scorched earth policy. “We’re still doing that, we’re using up our land, but we’re only poisoning ourselves. We’re only destroying ourselves this time.”

The exhibit stands out from most atomic photography presentations in that it addresses the long term effects of this war on land. Best credits “Slow Violence and the Environmentalism of the Poor” by Rob Nixon as her inspiration for the third section of the exhibit “Slow Violence.” Best says the book makes “recognition of violence as attritional versus spectacular.” A series of photographs depict an area in Louisiana known as Cancer Alley, which has one of the largest concentrations of petrochemical plants and refineries in the nation. Most citizens of the area are descendants of slaves. Best addresses the question of geographical racism thoroughly throughout the exhibit. One frame depicts the bright lights of a penitentiary — whose prisoners are disproportionately black — against a pitch black sky. In response, Best says “Many prisons in the country are superfund sites, so what does that mean?”

This exhibition, as much great art does, asks the question: “What’s next?” Attendee Micheal E. Hawles admits that he feels pessimism about the future but says, “People have a responsibility to bear witness to what’s going on in the world around them. … There’s always the chance that someone is going to be exposed to new information and I think it's just about the constant drumming of building public sentiment against these sorts of practices that, ideally, get reflected in policy changes.”

Attendee Ashley M. Kelley was also emotionally impacted by the exhibit. “It's important to take note, [that] even though you aren’t able to see what’s around you, and if you’re privileged enough, know that this is still going on and health hazards have large effects on families and generations,” says Kelley.

It’s clear that the issue of nuclear warfare is not a linear one, but one with many starting points and stories that run parallel to each other throughout history. This exhibition stands as a testament to these parallel stories and, hopefully, points towards an end to such damaging practices.