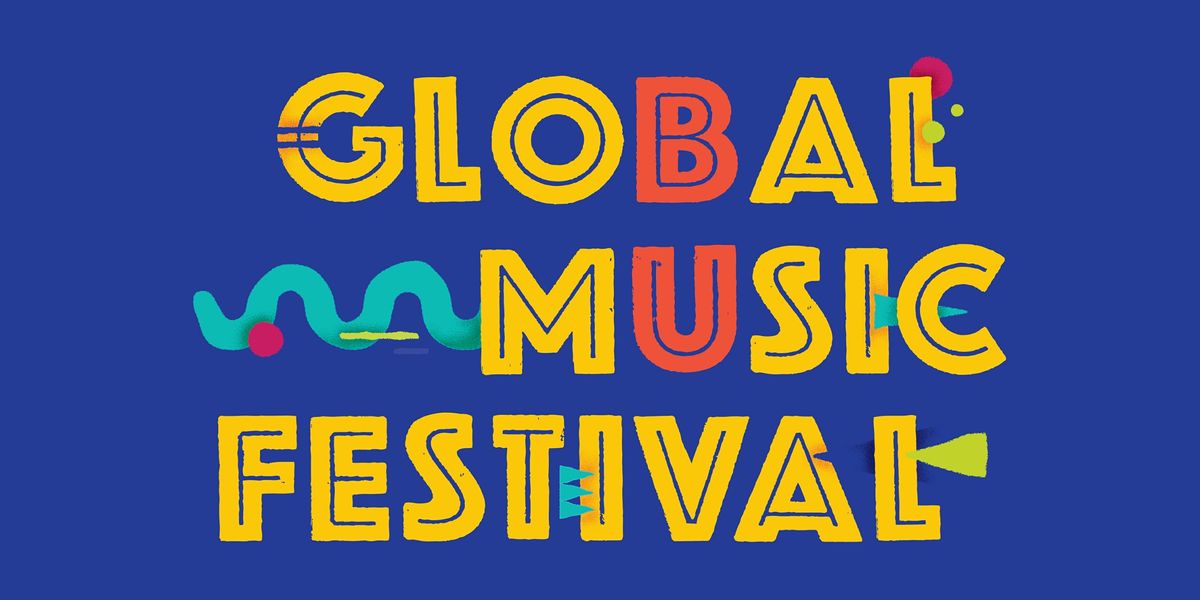 On Saturday, Sept. 18, Boston University’s ​​Department of Musicology and Ethnomusicology and the BU Arts Initiative held their annual Global Music Festival. The event showcased international music and educational events — such as lectures, panel discussions, and workshops — that are free and open to the public. The festival stands out from other global music festivals of its kind thanks to its impressive accessibility.

Those who walked past Boston University Beach on the day of the festival likely heard the magnetic echoes of music playing throughout the day. A variety of artists took to the outdoor stage to play to an audience of Boston University affiliates and Boston community members of all ages. Performers included Combo Chimbita, Eastern Medicine Singers, Gund Kwok, Veronica Robles Mariachi Quartet, Alsarah & the Nubatones, La Pelanga, Riyaaz Qawwali, Zili Misik. The festival featured a balance of both local and international musicians, with the aim of lifting up marginalized voices.

“We always tried to kind of bring in indigenous voices, to try to emphasize women's voices because most music festivals tend to lack those representations,” said Marié Abe, Associate Professor of Ethnomusicology at Boston University, performing musician with the Boston-based Ethiopian groove collective, Debo Band, and artistic director of the festival.

Abe has been a part of Boston University for the past eleven years; he is one of the first ethnomusicologists at the university and is the founder of the Global Music Festival.

“When I came here, all the musical programming was Western art music,” said Abe. She felt that there was a need for more opportunities to experience more diverse music, so she set out to create that space. “So I started once a semester, noontime concerts, small scale, knocked on doors, you know, collecting small funds, so it started really small.”

The music showcased by the festival shares the art and histories of communities across the world and connects the audience to current events as well.

“People get to maybe feel a little bit closer to the places or issues that they hear about, but may not have the human connections. So you know, when I see audience members talking to the artists to kind of learn more about those issues, you know, that's meaningful,” said Abe.

The festival has been organized annually ever since Abe created it in collaboration with producer Ty A. Furman in 2018. Furman is the Managing Director of the BU Arts Initiative and has been producing the concert every year since. He’s particularly proud of the way the festival intentionally welcomes the greater Boston community.

“My favorite thing about the festival is the intergenerational audience. So as you probably saw, all the kids out there dancing, people bring in their families, their children,” said Furman.

Among the Boston University students in attendance was first-year student Shasta Narayanan, who expressed why he thinks events like the Global Music Festival are important.

The BU Global Music Festival is held each year and is a great resource for the greater Boston community to connect with music from around the world.