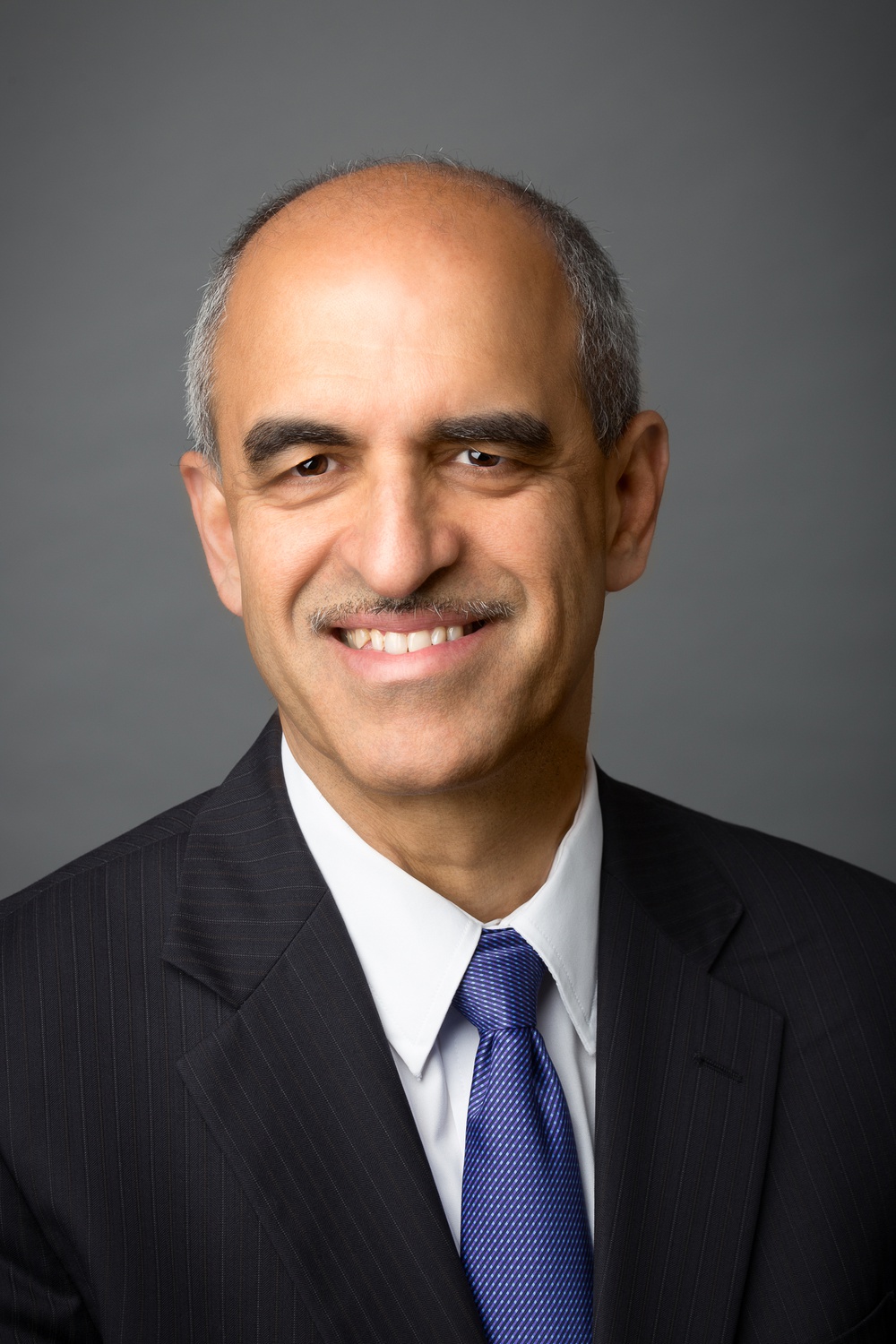 Datar took office Jan. 1, following former dean Nitin Nohria’s 10-year tenure. In a March 2021 interview with The Harbus, a news publication run by HBS students, Datar outlined three goals he wanted to work toward in his tenure — racial equity, diversity, and inclusion; technology and digital transformation; and partnerships with other Harvard schools.

Datar’s racial equity, diversity, and inclusion efforts come in the wake of the Business School’s Action Plan for Racial Equity, established by Nohria’s administration in September 2020. The initiative pledged to establish a diversity and inclusion office with a chief officer, recruit Black students and faculty, and develop a more racially representative curriculum.

Terrill L. Drake, whom Datar named Chief Diversity and Inclusion Officer in September of this year, said the School has taken steps towards “laying the groundwork for culture change.”

“I think what is really important is setting forth an infrastructure that is really going to set the school up for years and years of success, and being able to progress and move forward,” Drake said.

In the past year, the School has established a diversity and inclusion office, recruited more diverse faculty — out of 13 individuals who accepted offers, eight were women and seven identified as people of color — and offered new courses around race and identity, per Drake.

Second-year MBA student Layeeka M. Ismail, who serves as co-president of HBS’s Islamic Society, said that she appreciated having Drake as a “figurehead.”

“He’s been very easy to get a hold of,” Ismail said. “We’ve had to reach out to him for some discussions on behalf of the Islamic Society, and he’s just been very receptive and open to meeting the students and hearing our feedback.”

Ismail said that since Datar’s tenure, she’s seen more diverse faculty who are conscious of efforts to increase diversity. She said one of her classes, taught by a newly-recruited faculty member, has featured “incredibly diverse” case protagonists this year.

Felicia Hanitio, a second-year MBA student and co-president of HBS’s Southeast Asia Club, said that though she believes diverse case protagonists have been better integrated into the curriculum this year, most of her professors are still white males.

“I know it takes time,” Hanitio said. “I would love to continue seeing progress in representation of faculty, too.”

On Datar’s second goal of digital transformation, Hanitio said the translation of digital skills into the curriculum has felt “piecemeal and “forced.” She said she hopes the school will continue to take student feedback into account and recruit the right faculty for the transformation.

HBS spokesperson Brian C. Kenny wrote in an emailed statement that efforts to bring data science into the curriculum are “still nascent” and Datar is working to accelerate them.

“Right now, we just don’t have enough resources to help us reach out to these schools to find these co-founders,” Wang said.

Additionally, several second-year HBS students said that they haven’t yet had the opportunity to meet the new dean.

Wang said he senses a broad sentiment of “disappointment” in Datar among his class, noting that Datar seems “a little bit reclusive” in engaging with the Class of 2022.

Wang explained that Datar gave a welcome speech to the incoming class of first-year students, but second-years did not receive the same engagement upon their return to campus a week later.

“So, in a sense, we were really never formally introduced to Dean Datar in an in-person setting, ever,” Wang said.

Wang added that the Class of 2022 attended the school in its hybrid model knowing that the experience would be “imperfect” and a somewhat “diminished HBS experience.”

“It’ll be a nice gesture if we got visibility from the dean from time to time,” Wang added.

Kenny wrote that though Datar did not speak at the second-year welcoming ceremony, he did remain after the event to greet and chat with students, and he is hosting weekly breakfast meetings with students.

“As much as he enjoys and prioritizes spending time with MBA students, as the Dean of HBS (and not just the MBA Program), Srikant must also accommodate the demands for his time from faculty, staff, University leadership, alumni, and others,” Kenny wrote.

“I was kind of shocked that we [the LatAm Club] haven’t had any personal communication with him,” Gross said. “I remember seeing Dean Nohria at at least, maybe two or three Zoom calls with all of the students, or at webinars for all of the students. And that has not happened with Dean Datar.”