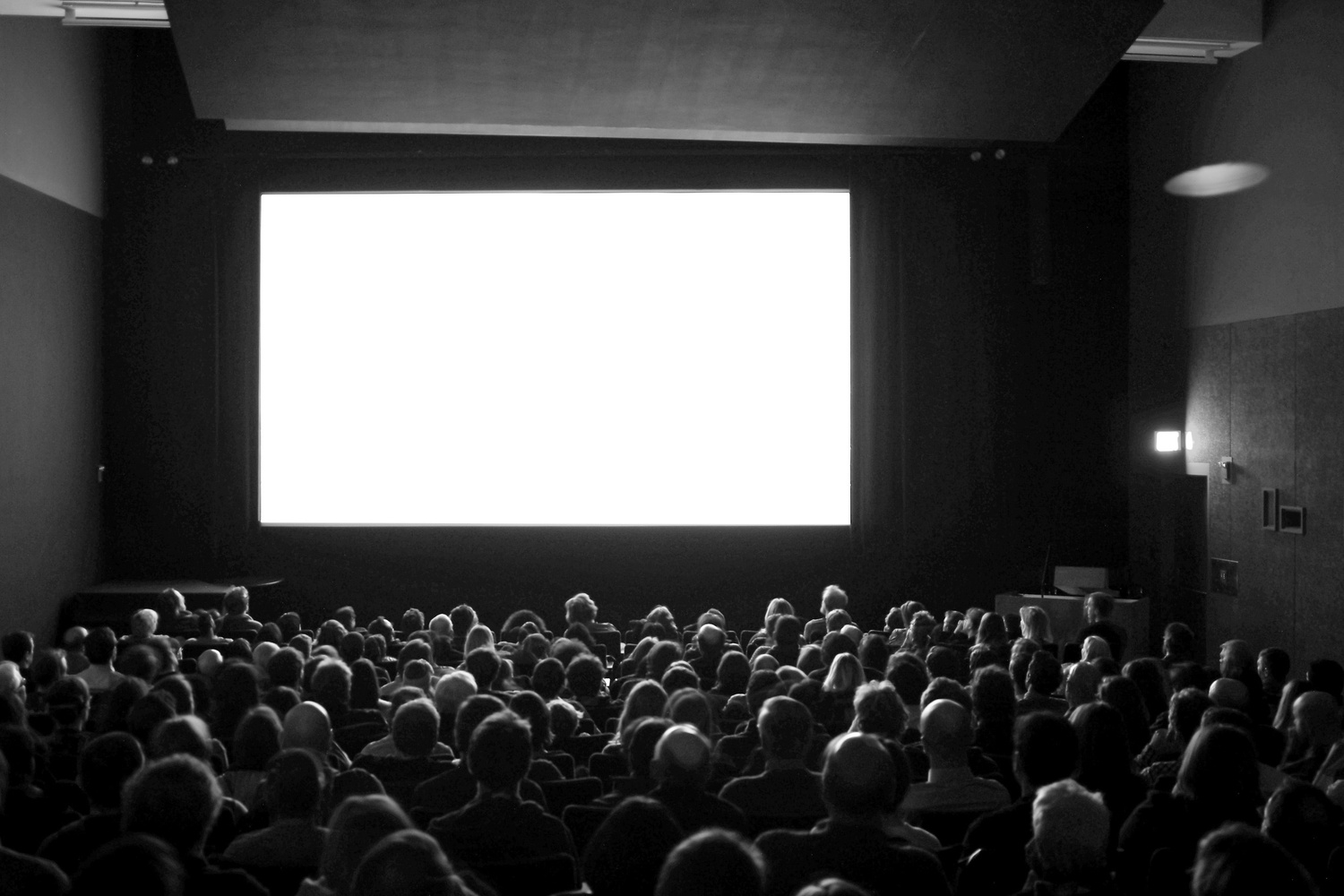 A new student group out of the Harvard Film Archive, or HFA, has recently begun organizing free weekly film screenings for Harvard students.

While the HFA has been a fixture at Harvard College since 1979, never before has the Archive seen this level of student engagement in its programming. The screenings are organized by a group of students including Tiff A. Rekem ’22 and Ton-Nu Nguyen-Dinh ’22, alongside HFA Director Haden Guest.

Rekem and Nguyen-Dinh said after a particularly engrossing film class taught by Guest, they wanted to work to make cinema accessible for the college’s student body.

“The HFA is its own organization,” said Rekem. “Up until this point, it’s done screenings for the community, screenings for students, but now there is an unprecedented rush of student interest in collaborating with the space.” Rekem and Nguyen-Dinh meet weekly with other students to discuss which films to screen next. The democratic decision is informed by a film’s relationship to current events, relevance to the Harvard community, and significance to students within the group.

The ideas that infuse each week’s decision are often illuminated during a community member’s introduction of the film before the screening officially begins. “We were foregrounding the issue of racism on this campus and how that has been exacerbated by COVID,” Nguyen-Dinh said about introducing Spike Lee’s “Do the Right Thing” (1989).

For this new group, inclusion is key. As community organizers, Rekem said that she and Nguyen-Dinh ask themselves every day how they can best make their programming accessible and gear it towards dismantling white supremacy.

Questions such as these arose for the Harvard Film Archive two summers ago, after the national outcry for racial equity following the murder of George Floyd. Professor Haden Guest, director of the Harvard Film Archive and a senior lecturer in the Department of Art, Film, and Visual Studies, said the student group makes sure all voices are heard in part through its non-hierarchical structure.

“It’s designed to give students a space to really discuss and debate and learn more about their own passions,” Guest said. Guest empowers students to make their own choices regarding the content of the screenings, only stepping in as faculty advisor to help out with the more practical aspects of getting a film from the Archive to the big screen.

At a recent event, the HFA screened Andrei Tarkovsky’s 1975 film, “Mirror,” for a large crowd of students. Despite its abstract nature, audience members were captivated by “Mirror” throughout its near-two hour runtime. “It’s great to watch these movies that you can’t see anywhere else with a little community,” said Aidin R. Kamali ’25, who was particularly excited by the HFA’s use of actual film in their screenings. When asked what he thought of “Mirror” itself, Kamali said he might need a few months to digest it, a sentiment anticipated by Rekem and Nguyen-Dinh.

The Harvard Film Archive’s student group hopes to spark new conversations through the thought-provoking films they screen each week. The team is encouraged by the size of the group of students returning again and again each week to think deeply about a new movie — be it older or more recent. Most of all, however, the HFA student group wants to ensure that everyone understands that there is no wrong way to watch a film. “It’s okay to fall asleep and be confused,” said Nguyen-Dinh.

As every screening is free to Harvard students, the theater — found in the basement of the Carpenter Center — is typically packed with cinephiles and casual moviegoers alike. Tickets are available to interested parties each week on the HFA’s website.