‘Boyz’ by Jesy Nelson is a Problem 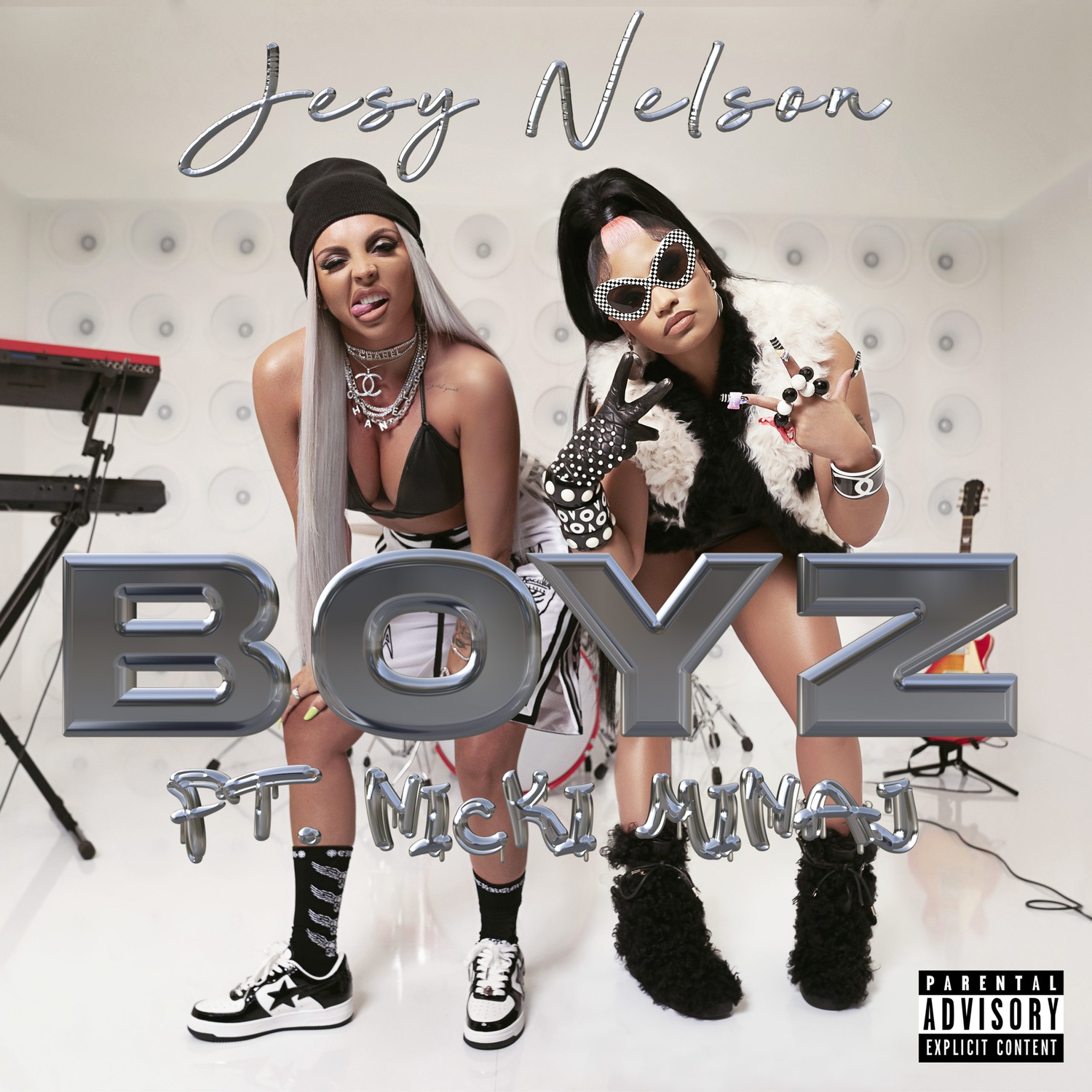 In an ideal world, “Boyz” by Jesy Nelson featuring Nicki Minaj, would just be forgettable and boring. Instead, it highlights issues of blackfishing, cultural appropriation, and general disregard for marginalized communities.

“Boyz” is Nelson’s first single as a solo artist, following her departure from Little Mix in December 2020 due to finding the pressures and expectations of being in a girl group draining to her mental health. Little Mix has since continued as a trio, releasing new tracks like “Heartbreak Anthem” with David Guetta and “Kiss My (Uh Oh)” with Anne-Marie.

Ultimately, Nelson’s debut single is a wash. It’s generic and uninspired. Nelson adopts a tuneless attempt at rap — a shame given that her time with Little Mix proved that she is capable of beautiful and technically proficient vocals. Meanwhile, Minaj’s feature is fine, but not particularly memorable. The lyrics are repetitive, featuring marvels like “I like a bad, bad boy (boy) / You know I like a bad, bad boy (boy).” Repetition as a lyrical device can be fine, but for a sub-three-minute song, “Boyz” really drags (not to mention how much the -z in the title makes it feel dated).

Throughout the subpar lyrics, Nelson adopts a vocal affect that mimics African American Vernacular English (AAVE). The music video — also incredibly unoriginal — features aesthetics associated with trap and R&B without crediting the influence. In response to backlash she received for cultural appropriation in “Boyz,” Nelson said “But I mean, like, I love Black culture. I love Black music. That’s all I know; it’s what I grew up on,” seemingly acknowledging the similarity while also trying to shut down the issue.

Some of the criticisms of Nelson have come from closer to home. In a series of leaked Instagram DMs, Little Mix’s Leigh-Anne Pinnock appeared to accuse Nelson of blackfishing. Nelson and her former bandmates have since unfollowed each other on the platform. Other celebrities seem to have weighed in on the matter, with MNEK tweeting to support Black female artists and seemingly taking a dig at the attention Nelson has garnered since her song’s release.

However, the celebrity drama doesn’t end there, as Minaj has been quick to come to Nelson’s defense. She has made several tweets calling out “#Jelly btchs actin real MESSY!!!!!” and in an Instagram live stream with Nelson, she called Pinnock and the other members of Little Mix “jealous miserable clowns.” These attempted “take-downs” of fellow female artists who have publicly been silent on the issue are not only in poor taste, but they also do not actually address the issues at hand.

In response to accusations of blackfishing, Nelson has also said “The whole time [she] was in Little Mix [she] never got any of that,” suggesting that this is a bad faith criticism rooted in jealousy. However, the idea that these are new criticisms of Nelson’s behavior is categorically untrue. Over the last decade, she has curated a look featuring heavily tanned skin, overlined lips and afro or braided hair, often appearing onstage with darker skin than her biracial bandmates.

Jesy Nelson is by no means the first to take part in this offensive trend — Miley Cyrus adopted traditionally Black music and culture while it suited her, then returned to her blonde-haired country roots as she pleased. Similarly, Taylor Swift has utilized Black culture and Black dancers for a disrespectful joke, and Kim Kardashian has been appropriating Black hairstyles and fashions for years, cultivating a look that is decidedly not white. In this way, some have suggested that rather than blackfishing, Nelson has partaken in “ethnic smudging,” where she aims to appear mixed race or of an ambiguous ethnicity rather than specifically Black.

While Nelson’s practices clearly aren’t new, they are in no way acceptable. “Boyz” is a very shallow pastiche of great Black music. This aesthetic and tone has been overrepresented in recent years — especially by white artists claiming that they were just being “influenced” by Black artists and artistry. Jesy Nelson cannot claim ignorance, because this was not a new offense. She cannot pretend she didn’t know what she was doing because she has been told by so many people.

Regardless of her intentions, everything about her appearance in the “Boyz” music video did not intend to portray her as a white woman with brown hair. All of her choices — from her curated appearance over the last several years to the type of song she chose for her debut single and the aesthetic in the video — show a deliberate choice to engage in blackfishing and cultural appropriation. Nelson can claim that she meant well as much as she wants, but her blatant disregard of the repeated valid criticisms of her work show that she is aware of what she is doing and choosing not to care. When so many members of the Black community have informed her just how harmful what she is doing is, she doesn’t get to decide that it isn’t.

And when a feature from Nicki Minaj can’t even help her mediocre track break the Billboard Hot 100, it’s clear that engaging in blackfishing and cultural appropriation isn’t getting Nelson anywhere.