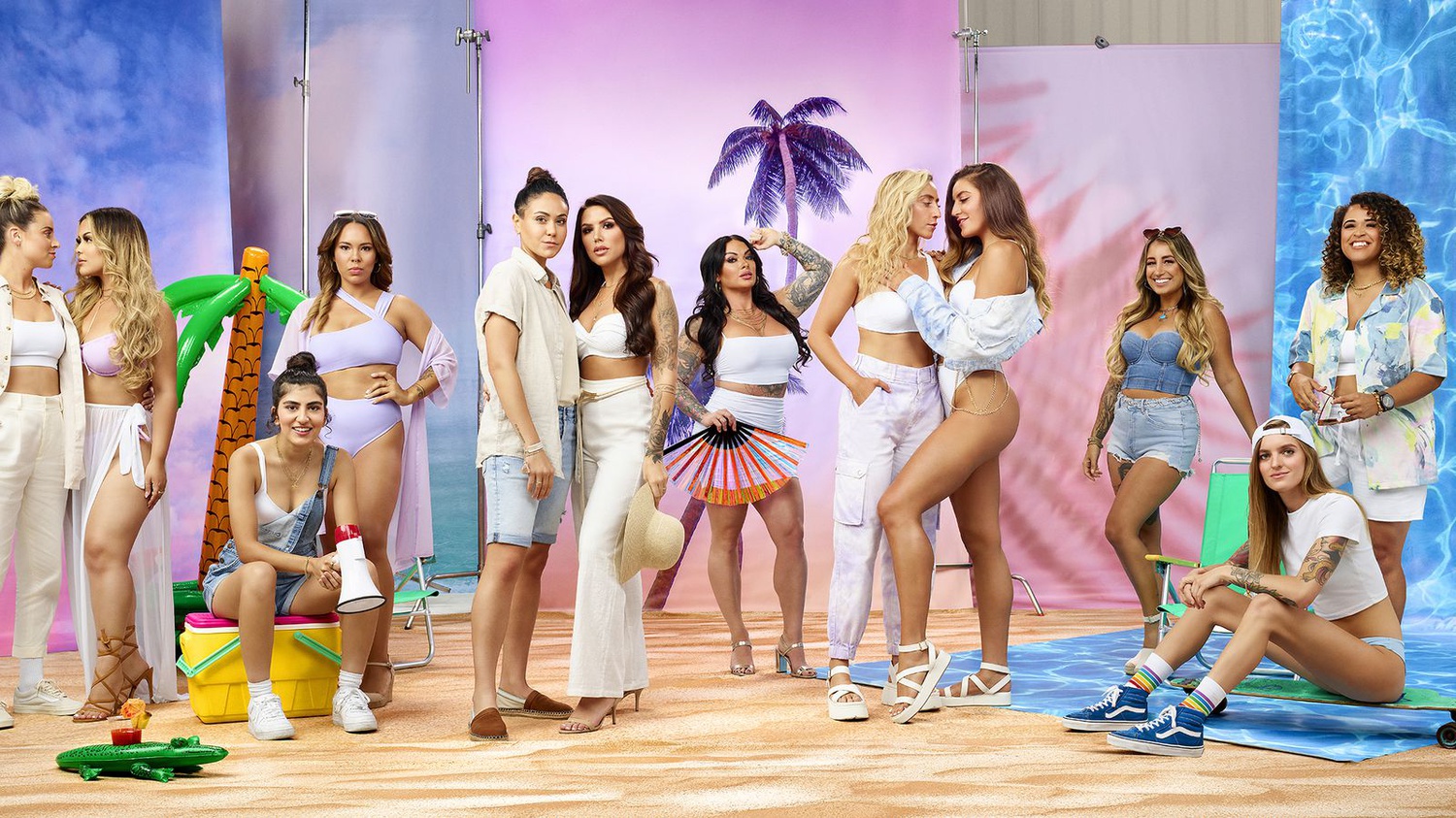 On Nov. 5, Amazon Studios released the first season of its long-advertised reality television series, “Tampa Baes,” which follows a lesbian friend group in their late twenties as they wrestle with relationship drama, unrequited lust, and explorations of their identities. Marketed as an open exploration of Tampa Bay’s lesbian scene, “Tampa Baes” sets up implicit expectations of both diversity and entertainment. Unfortunately, its lack of clear narrative or cast chemistry results in a boring premiere and a season not entirely worth finishing.

Even prior to its release, Tampa-based critics cast doubts on the lack of varying gender expression as well as ethnic and bodily diversity within the main cast. Whilst Tampa is home to many Black, Caribbean, and immigrant residents, the cast of “Tampa Baes” is disproportionately light-skinned and femme-presenting. As “Creative Loafing Tampa” explains, “Those especially familiar with the demographics of Tampa felt that the cast was overall not representative of the city’s queer community.”

Arguably, this lack of diversity is due to Amazon’s selection of a pre-existing friend group — one that was already fairly homogenous — rather than a hand-picked representative sample. In theory, the show’s focus on an established friend group could have provided better chemistry and more entertaining drama due to preexisting relationships. However, the confusing narrative style and inauthentic interactions leave the premiere episode feeling stale.

Rather than developing a clear storyline, episode one sporadically introduces viewers to the cast with little continuity. In the opening shot, Cuppie — a nurse and Tampa-to-Orlando transplant — describes her wistfulness for the Tampa lesbian scene. She reflects on the poor relationship decisions which led to her relocation and her excitement to reconnect with her original friend group upon her impending return to the city, all of which offers a fairly heartwarming opening to the series. But when viewers see this reunion happen in the following scene, the other cast members are so unexcited and uncharismatic that the interaction feels more awkward than joyous.

The episode then steamrolls through introductions to the nine other main cast members, never taking time to highlight or distinguish their personalities. While viewers are able to clearly see which of the cast members are in relationships with one another and which couples have drama with other pairs, the lack of time spent showcasing their individual personalities makes the motivations behind their conflicts ambiguous and uncompelling.

Unlike in other successful reality shows, the characters themselves lack theatrical personalities. As a whole, they tend to speak monotonously, with bland and disinterested facial expressions. Whereas shows like “Love Island” and “Real Housewives” entrap viewers through their fast-paced, unpredictable portrayal of both lovable and hateable personalities, “Tampa Baes” is the image of neutrality.

Even in moments when the drama appears to be climaxing — for example, as Mack curses out Summer and Marissa on the way to the bar for trash-talking the rival couple of Haley and Brianna — the only footage available to viewers was a muffled audio recording of the argument taken by Shiva. With their faces omitted, it was once again impossible to see them expressing any emotion and the entire pace of the show fell flat at a crucial dramatic moment. Rather than heightening the tension and underscoring the conflicts in the group, the altercation lacked authenticity.

Paired with a botchy narrative order, this ambivalence creates a disjointed and uninteresting resulting product. While viewers can grasp the broader structure of the series, a lack of character transparency and boring relationships make “Tampa Baes” a series not worth finishing.

— Staff writer Anya Henry can be reached at anya.henry@thecrimson.com.