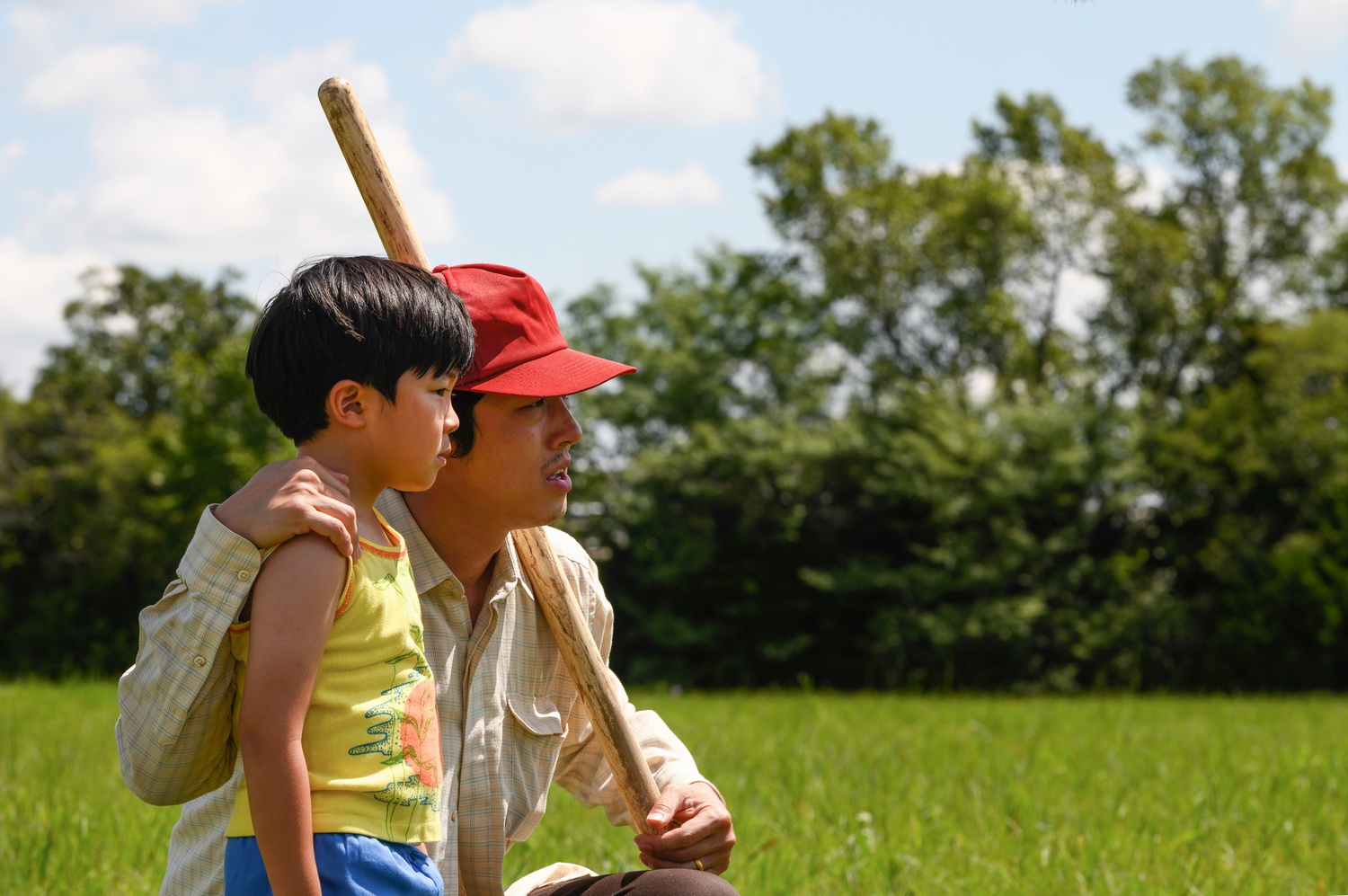 2018 was a big year for Asian American representation. Yes, because of “Bao” and “Patriot Act” and “To All the Boys I’ve Loved Before” and “Searching” and, of course, “Crazy Rich Asians,” but I would argue, far more because of the birth of “subtle asian traits” (the Facebook group that has become refuge for 1.9 million members of the Asian diaspora, filled with memes about being lactose intolerant or having an unpronounceable name). As uplifting as it is to see people who look like you on screen, it’s arguably more uplifting to know that others share your lived experience — that the little, subtle things are just as important as the crazy, rich ones. This is exactly what “Minari” is about: those infinite little things.

Inspired by writer-director Lee Isaac Chung’s childhood, “Minari” is set in the 1980s, but its characters are timeless. Jacob (Steven Yeun) and his wife Monica (Yeri Han) have just moved out to rural Arkansas with their children, Anne (Noel Cho) and the adorable David (Alan Kim), leaving California behind so Jacob can pursue his dream of running his own farm.

Not much happens in the film. Jacob works out in the field, the family goes to church, and at some point, the kids’ grandma Soonja (Yuh-jung Youn) shows up. It lacks the narrative breadth of “Tigertail” or the sweeping cultural clashes of “The Farewell” — opting instead for a subtler, relaxed sensibility; it feels less like a story and more like a portrait.

And in this portrait, subtle Asian traits abound: Monica picks earwax out of David’s ears; Soonja swears and doesn’t bake cookies “like a normal grandma.” At church, a girl asks Anne, “Can you stop me if I say something in your language?” and then proceeds to spout gibberish. As spot-on as these little things are, what’s more striking is what they add up to: the intangible feeling of being an Asian American immigrant, a feeling that Chung argues is wrought with struggle — not just against the land and people around you, but also within yourself.

Jacob is Chung’s centerpiece: a man who is both addicted to the American dream and staunchly skeptical of it. “Korean people use their heads,” he says to David, mocking a salesman touting a water-detecting stick and opting, instead, to dig his own well. But he quickly runs out of water, forced to drain the rest of the family’s water supply to grow a crop of vegetables that he ultimately cannot sell. It’s a Steinbeckian image, for sure — a man persevering against forces beyond his control — and one that Chung posits as quintessentially American too, despite what the HFPA says.

This isn’t to say, however, that Jacob is a passive victim of a difficult immigrant journey. He is consumed by his desire to build up his farm, to achieve that rustic American Dream, even at the cost of his family’s well-being. His is a case study in the Asian and American blend of toxic masculinity.

And Soonja is, in many ways, Jacob’s foil: a Korean grandmother who wears men’s underwear around the house, spends afternoons watching wrestling on TV, takes money from the church collection basket, and — most importantly — loves her grandson unconditionally. Youn’s performance is delightful and heartwarming, filled with enough charm to uplift an otherwise heavy-hearted film.

The film is not depressing, per se — in fact, it ends on quite a hopeful note — it’s just subdued and unglamorous. The production design definitely helps; the trailer is sparse and homey, but also distinctly Asian American. It’s not like there are Korean flags and paper lanterns dotting the walls: Once again, it's the little things — the patterns on the bed sheets, the sauces lining the kitchen counter.

A film about little things can, at times, be frustrating. Chung is very good at defusing tension, often right before it reaches its peak. Then again, that’s probably closer to how the world really works, right? Most ignorant comments aren’t made by a racist, pimple-faced school bully. Most family arguments don’t come to explosive, marriage-ruining ends. And “Minari” shows us exactly that.

“Minari” is a beautiful film. Yes, because of its grounded, lush depiction of rural America, but also because of the story it tells: the immigrant experience — the American experience — and all its idiosyncrasies, its ups and downs, and its unparalleled beauty.