Despite Statewide Move to Phase 4, Cambridge Will Remain in Current Reopening Phase 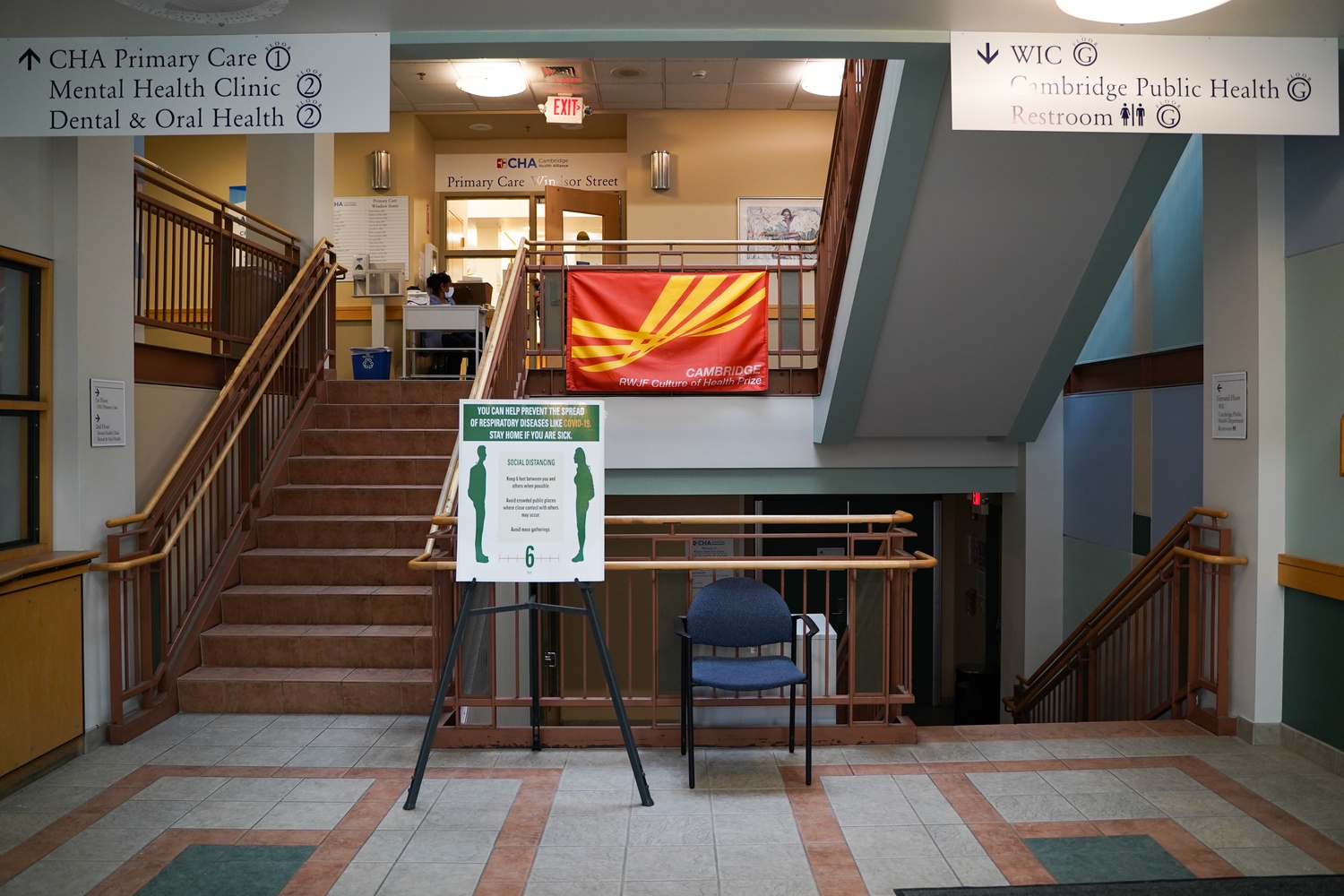 Although Cambridge’s testing positivity rate was 0.45 percent as of March 13, virus variants and vaccine shortages will continue to inform reopening plans in the city, according to City Manager Louis A. DePasquale.

“As with each previous decision made, I will continue to work closely with my team and our public health professionals, and the state and our regional partners,” DePasquale said at a City Council meeting on Monday. “As we have said many times, the safety of our residents will always be this office’s top priority.”

This week, Cambridge progressed further into Phase Two of its Covid-19 vaccination program, widening eligibility to include individuals aged 60 and older and some essential workers, including those in the sanitation, grocery, utility, and transit sectors.

As of March 19, the city has administered 2,480 doses of either the Moderna or Johnson & Johnson vaccine to eligible Cambridge residents.

On March 16, the state approved a proposal issued by the Cambridge Health Alliance in partnership with nine other cities, including Everett and Somerville, to establish local mass vaccination sites in Somerville and at the Gantcher Center at Tufts University.

However, Jacob said the partnership has yet to get off the ground due to the continuing statewide vaccine supply shortage.

“At this time, no start dates have been set — the launch of the Metro North vaccination site is contingent on more vaccine supply becoming available,” Jacob said. “The city will actively promote the regional sites once we have the go-ahead from the state to do so.”

On April 5, the city will enter the last stage of Phase Two of the vaccination timeline and expand eligibility to include individuals age 55 and older along with those with one underlying medical condition.

The general public in Massachusetts will be eligible to receive the vaccine beginning April 19, once Phase Three of the state vaccination timeline begins.

The council also unanimously passed a policy order for the City Manager to explore making remote participation in public meetings a permanent option for the future. Since the onset of the pandemic, City Council meetings have been held remotely, with residents calling in to make public comment.

“It’s allowed us to hear from so many people that we’ve never heard from before, whether it’s parents who previously had childcare issues, young people who work in the evenings, residents with mobility issues, unhoused residents and more,” she said.