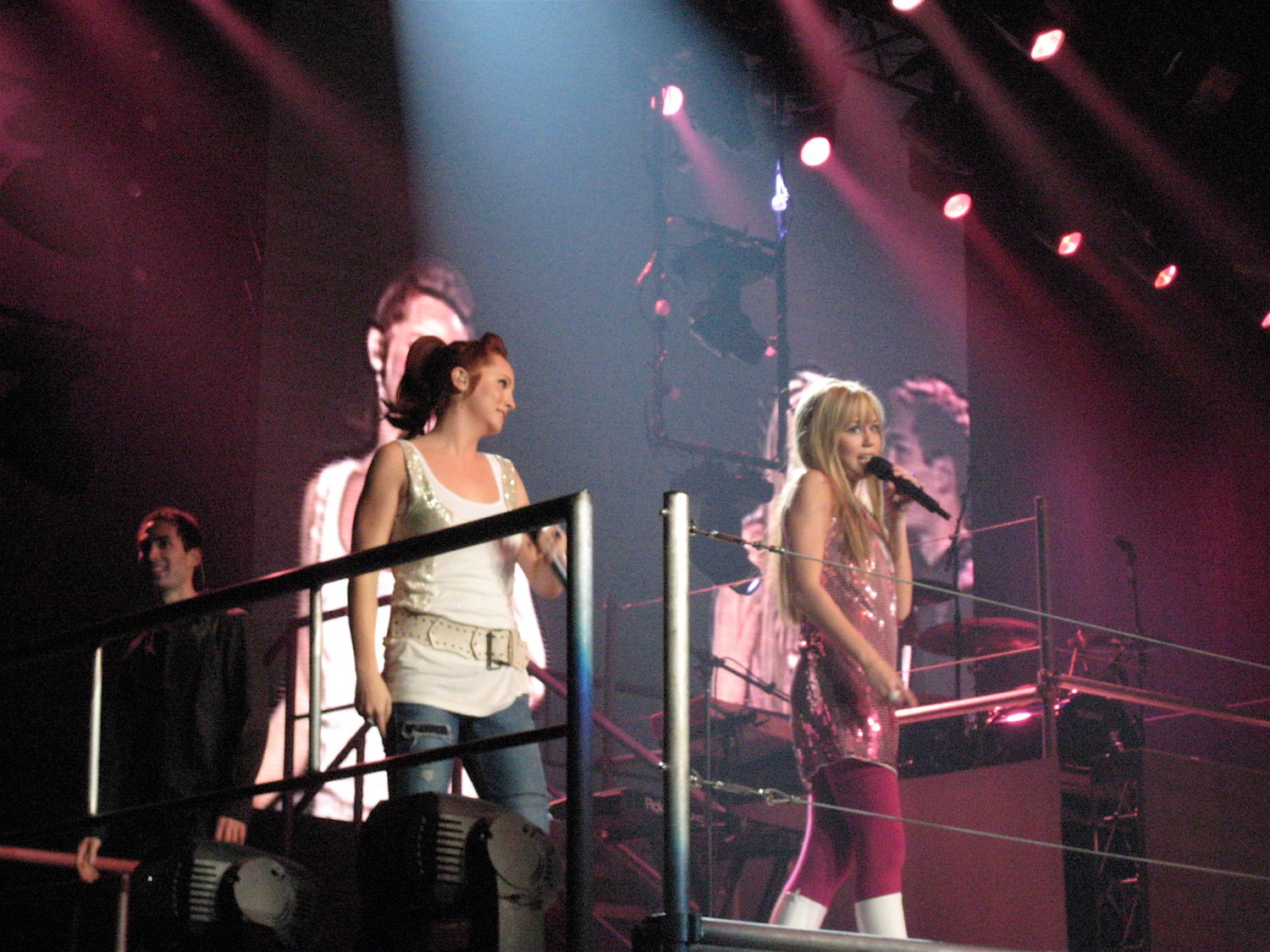 Why am I crying to “The Climb“ right now? Who thought listening to this soundtrack while writing this elegy was a good idea?

“Hannah Montana” first aired on March 24, 2006, and this past week marked its 15th anniversary. The show aired in the wake of the success of “High School Musical”, and followed Miley Stewart (played by Miley Cyrus) as she struggled to balance her life as a regular tween (and later, teen) with her popstar life as Hannah Montana. Jan. 16 was also the 10-year anniversary of the show’s finale, so 2021 has been quite the year for Hannah feels.

I will admit to anyone who asks that I am not a dancer, but I watched “Hannah Montana: The Movie” so many times that I memorized the “Hoedown Throwdown“ choreography and then proudly showed it off at sleepaway camp the following summer. “Hoedown Throwdown” was also my alarm ringtone every morning for a year. I literally just listened to the song for the first time in years while writing this article, and I can still do the dance. This movie was everything to me.

Other bops that I used to finish my finals during our surprise-Zoom semester last spring include: ”Rock Star,” “Best of Both Worlds,“ “Nobody’s Perfect“ (those essays definitely were not), “Life’s What You Make It,” and “He Could Be The One,” which I sang dramatically as a kid despite not having a crush.

Although a comedy, at the heart of “Hannah Montanta” were resonant themes: the importance of friendship, staying true to yourself, and following your dreams. These themes may seem cheesy or trite now, but growing up, I really looked up to Miley and her friends.

As someone who struggled with bullying, seeing Miley and Lilly (Emily Osment) stand up to people at school and witnessing the strength of their friendship made a significant impact on me, even as an elementary schooler. I couldn’t put it into words then, but their friendship (as well as their friendship with Oliver, played by Mitchel Musso) helped my baby brain know what kinds of behaviors I should look for to determine if someone was really my friend. As someone who loved performing, I secretly wanted to be Hannah (who didn’t?). Now, I’m pursuing a career in the performing arts, which seems kind of inevitable now thinking about how attached I was to this show.

Hannah herself made an appearance on Twitter on March 24 for her 15-year anniversary, where she was showered with love by “Aunt” Dolly Parton, Selena Gomez, and of course, Miley Cyrus. Miley’s handwritten letter to Hannah received over 770,000 likes, so suffice it to say we were all missing Hannah.

What’s a better time than during a pandemic to return to our roots? Even though we’re stuck inside and isolated, life’s what you make it, so let’s make it rock.